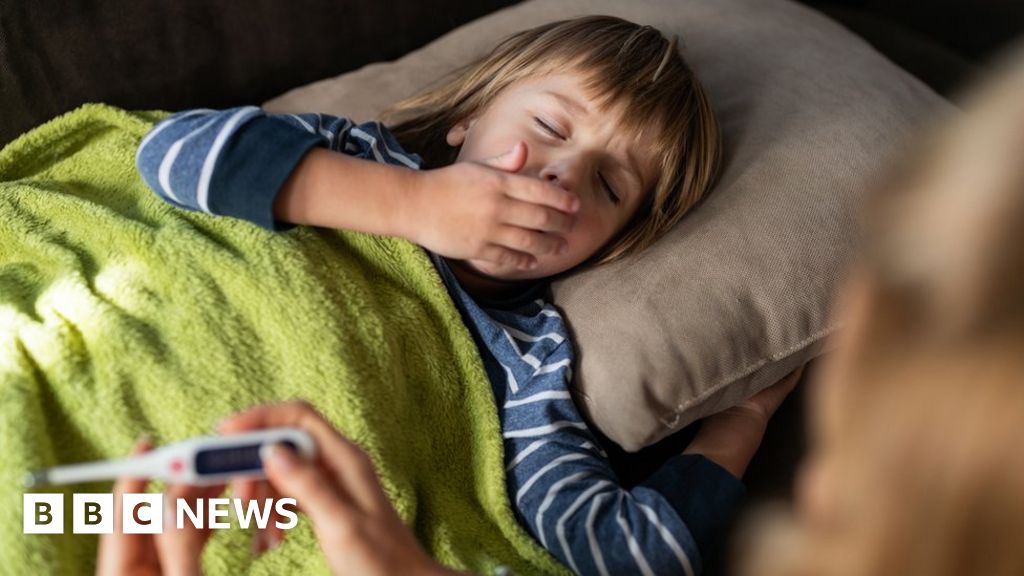 Parents should be “reassured” Covid-19 has not caused the deaths of any otherwise healthy schoolchildren in the UK, researchers say.

Children’s risk of needing hospital treatment for coronavirus is “tiny” and critical care “even tinier”, they say.

However, black children, those who are obese and very young babies have a slightly higher risk.

The BMJ study looked at 651 children with coronavirus in hospitals in England, Wales and Scotland.

It covers two-thirds of all children’s admissions in the UK due to Covid-19 between January and July and confirms what is already known about the minimal effects of the virus on children.

A “strikingly low” 1% of these 651 children and young people – six in total – had died in hospital with Covid-19 compared with 27% across all other age groups, the study found.

Eighteen per cent of the children needed intensive care.

And the six who had died had had “profound” underlying health conditions that had often been complex and themselves life-limiting.

Children with such conditions remained vulnerable to the virus and must take precautions, the researchers said.

But for others, the risk was extremely low.

“There have been no deaths in otherwise healthy school-age children,” said study author Prof Calum Semple, from the University of Liverpool.

“There is no direct harm from children going back to school,” he added.

Co-author Dr Olivia Swann, from the Royal Hospital for Sick Children, in Edinburgh, said she hoped the findings would be “extremely reassuring for parents across the UK”.

The most common symptoms in children admitted to hospital were a fever, cough, nausea or vomiting and shortness of breath.

Older children were more likely to have stomach pain, headache and a sore throat.

Of the 651 children in the study, 42% had an underlying health condition – the most common ones being illnesses affecting the brain and nervous system (11%), cancer (8%) and asthma (7%).

But having asthma – unlike being obese – had not made the children more likely to need intensive care.

Of the children studied, 52 were also diagnosed with a multisystem inflammatory syndrome linked to coronavirus, with the first case seen by doctors in mid-March.

These children – none of whom died – were more likely than the others to be older, about 10, and from ethnic minorities.

And they were five times more likely to be admitted to intensive care, where they responded well to treatment.

Based on their study, the definition of this syndrome could now be broadened to include symptoms such as fatigue, headache, sore throat and muscle pain, the researchers said, on top of the symptoms already listed by the World Health Organization.

“Very low numbers of children have been admitted to critical care and the researchers reported a very low death rate – particularly in comparison to adults but also in comparison to the death rate due to other infections, influenza, chicken pox, meningitis, group-A-strep[tococcus] sepsis etc, and other causes of childhood death – for example, road traffic accidents,” she said.

[ad_1] With the coronavirus pandemic keeping us homebound, these couple of weeks have caused …