At least 10,000 minks have died in Utah from coronavirus as the pandemic ravages vulnerable farms, the Utah Department of Agriculture and Food said Friday.

Though the virus has spread quickly among mink populations, the U.S. Department of Agriculture said, “there is currently no evidence that animals, including mink or other mustelids, play a significant role in spreading the virus to humans.”

Most of the deaths have been among older minks, which are valued for their luxurious pelts. 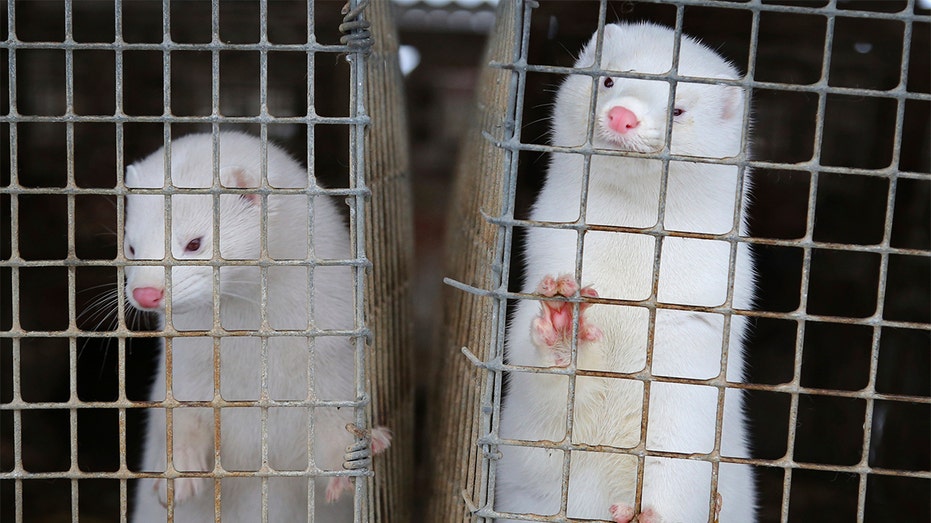 State officials say they are trying to mitigate the spread.

“The affected mink farms have been quarantined to stop the spread of SARS-CoV-2 and the Utah Department of Agriculture and Food has implemented stringent biosecurity measures and is working diligently with other organizations to address these outbreaks,” a spokesman for the state Agriculture Department told Fox News.

Coronavirus was first detected in minks in the U.S. in August, when the U.S. Department of Agriculture announced that two Utah farms were affected.

Farmers were already aware that mink were susceptible to coronavirus as there were already outbreaks on farms in the Netherlands, Spain and Denmark.

GET FOX BUSINESS ON THE GO BY CLICKING HERE

About 2.7 million mink pelts were produced in the U.S. last year, according to the USDA. Wisconsin produces more pelts than any other state, followed by Utah.