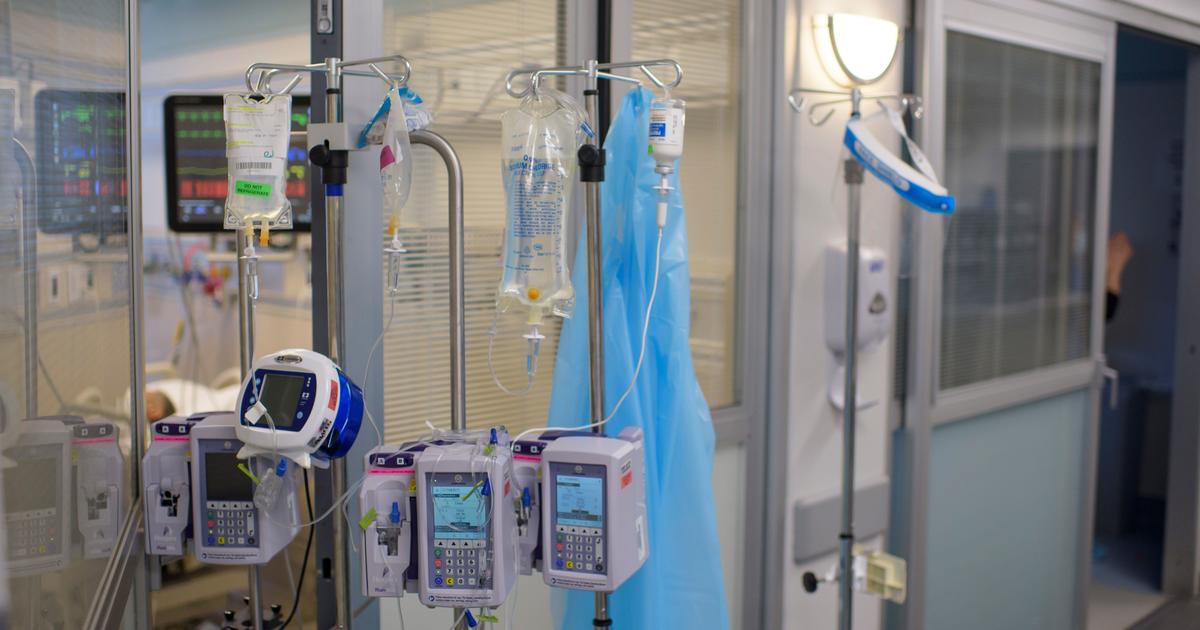 A coronavirus models projects deaths due to the virus in the United States will top 400,000 by the end of the year, with 410,000 projected by January 1, according to new data. That would more than double the current U.S. death toll, which stood at more than 188,000 as of Saturday, according to Johns Hopkins University.

Researchers from the Institute for Health Metrics and Evaluation (IHME), which has been cited by the White House Coronavirus Task Force, said this week that deaths could skyrocket to 3,000 per day in December if current trends continue. The projections are based on data including cases, deaths, antibody prevalence, testing rates, mobility, social distancing mandates, mask use, population density, age and pneumonia seasonality.

Deaths could be reduced by 30% if more Americans wear face masks, researchers said, adding that mask-wearing is actually on the decline among Americans.

The U.S. currently leads the planet in confirmed coronavirus cases, with more than 6.2 million reported as of Saturday.

“Looking at the staggering COVID-19 estimates, it’s easy to get lost in the enormity of the numbers,” said IHME Director Dr. Christopher Murray in a statement. “The number of deaths exceeds the capacity of the world’s 50 largest stadiums, a sobering image of the people who have lost their lives and livelihoods.”

The independent research institute at the University of Washington previously projected 317,697 deaths by December 1, Reuters reports.

The U.S. Centers for Disease Control and Prevention predicted this week that the nation would reach between 200,000 and 211,000 deaths from the virus by September 26. Its forecasts do not extend beyond the month.

Researchers at IHME were no more optimistic about global deaths. They project deaths to most likely triple by January 1, from 875,000 to 2.8 million, and daily deaths could reach as high as 30,000.

Researchers said nearly 770,000 lives worldwide could be saved before January 1 if safety guidelines, including mask-wearing and social distancing, are adhered to.

“We are facing the prospect of a deadly December, especially in Europe, Central Asia, and the United States,” Murray said. “But the science is clear and the evidence irrefutable: mask-wearing, social distancing, and limits to social gatherings are vital to helping prevent transmission of the virus.”

Other than a lack of adherence to safety guidelines, researchers also said that the increase is partially due to a likely seasonal rise in COVID-19 cases, if it continues to behave similarly to pneumonia, in the fall and winter months in the Northern Hemisphere.

“People in the Northern Hemisphere must be especially vigilant as winter approaches, since the coronavirus, like pneumonia, will be more prevalent in cold climates,” Murray said.

Murray cautioned against implementing a so-called “herd immunity” strategy, which could lead to looser safety restrictions as more people from certain populations recover from the virus.

“This first global forecast represents an opportunity to underscore the problem with herd immunity, which, essentially, ignores science and ethics, and allows millions of avoidable deaths,” Murray said. “It is, quite simply, reprehensible.”

He added that rapid action would be needed to save lives.

“We all must learn from those leaders of nations where the virus has been contained, or where second waves of infections have occurred, and where swift action has been taken to prevent loss of life.”

[ad_1] There are already clusters of infection in several areas of the country. Financial …