The coronavirus may have emerged from a Wuhan laboratory leak, which studies deadly pathogens such as the SARS virus, scientists suggest.

Now, a team of scientists from Xishuangbanna Tropical Botanical Garden of Chinese Academy of Sciences, South China Agricultural University, and Chinese Institute for Brain Research wrote in a paper published on ChinaXiv, about an alternative source of the coronavirus that is currently spreading across the globe.

The scientists say they have found genomic evidence that the seafood market is not the actual source of the outbreak. Instead, they point the source of the virus outbreak to a laboratory that studies potent viruses.

The Wuhan Virology Institute, which is just a few yards away from the seafood market, researches some of the world’s most dangerous pathogens. It is China’s first Biosafety Level 4 laboratory, the highest security level needed to isolate dangerous biological agents in an enclosed facility. 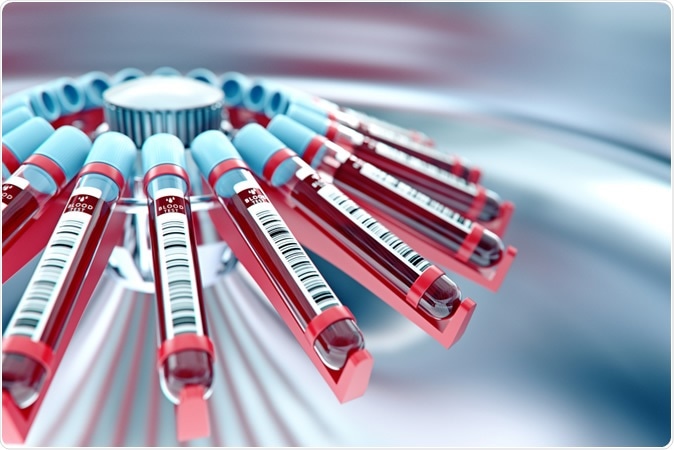 The spread of the virus

The scientists in the study speculated that the outbreak of the virus has started before December 2019, probably beginning in late November. Further, the busy seafood market may have facilitated the transmission of the virus to buyers, and from buyers to residents across the city.

In the study, the researchers collected genome-wide information from 93 new coronavirus samples shared on the GISAID EpiFlu, which is an international database storing information about the influenza virus. The team studied the evolution and human-to-human transmission of the coronavirus over the past two months.

The samples were taken from 12 countries, wherein 54 came from China before Jan. 22 and the other 39 samples were from France, Australia, Japan, and the United States after Jan. 22.

The team also found that while the virus had spread in the seafood market in Wuhan, there had also been two major population expansions, dated Dec. 8 and Jan. 6. Further, scientists believe that the virus originated outside the market, but the crowded market had boosted the circulation of the coronavirus, spreading it to the whole city by December 2019.

The first case manifesting symptoms emerged on Dec. 8, and most of the following cases were linked to the seafood market. On Jan. 1, the seafood market was closed, but the virus had already spread in the city, suggesting that the outbreak has started through human-to-human transmission by late November.

Warning about the new virus

“The study concerning whether the Huanan market is the only birthplace of SARS-CoV-2 is of great significance for finding its source and determining the intermediate host to control the epidemic and prevent it from spreading again,” the researchers said.

The researchers also said that while at the beginning of the outbreak in Hubei province and neighboring areas, China’s National Center for Disease Control and Prevention issued a level 2 emergency warning about the new outbreak on Jan. 6, the information was not widely shared. The team said if warning received more attention, the number of cases in China, and across the globe would have been reduced.

The government has locked down Wuhan city on Jan. 23, which is weeks after the outbreak has been reported. Before the residents were barred from leaving the city in fear of spreading the virus, millions have already left.

The Wuhan Institute of Virology, which is the only laboratory in China that is equipped to study with such deadly infectious diseases, released a statement saying that the rumors had caused great harm to the researchers of the laboratory.

The origin of the new coronavirus is still unknown, but scientists and the World Health Organization (WHO) said it is most likely an animal reservoir.

Coronavirus by the numbers

The coronavirus disease (COVID-19) has already spread to 30 countries, with South Korea reporting the greatest number of infections after China. As of writing, there are 763 people in South Korea testing positive for the deadly virus.

The coronavirus has infected nearly 80,000 people, most of whom in mainland China and the death toll has reached 2,670, which is more than twice the number of deaths linked to SARS in 2003.

Countries across the globe, particularly those fearing the rapid spread of the virus, have imposed travel bans from countries who have confirmed cases of the coronavirus. Meanwhile, Italy has also reported a spike in cases, with 155 people testing positive while three patients have succumbed to the disease.

The World Health Organization (WHO) reported that no new countries had reported confirmed cases in the past 24 hours.