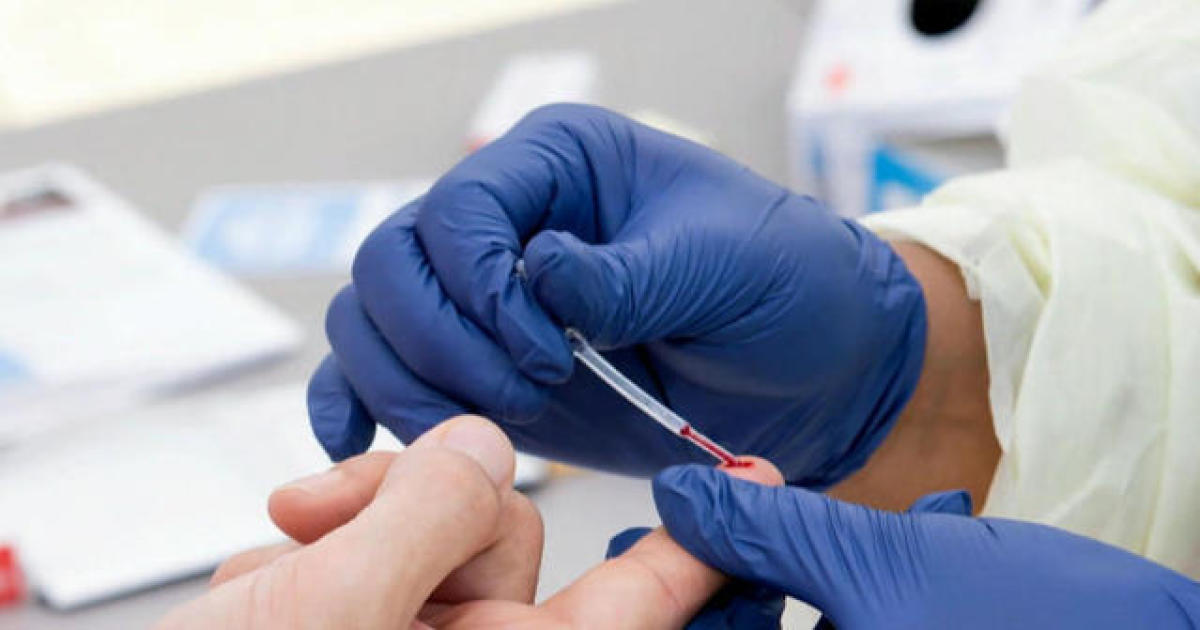 A new study says the number of coronavirus infections in the U.S. could be as many as 2 to 13 times higher than what has been officially reported. With 3.9 million confirmed cases and more than 142,000 deaths, the U.S. is already at the epicenter of the global pandemic.

“That really, really points to the fact that a large number of infections have gone undetected,” internal medicine specialist Dr. Neeta Ogden told CBSN anchors Vladimir Duthiers and Anne-Marie Green. “There is a huge gap in terms of what we thought the number of cases were and how many people are truly infected.”

The study, published in JAMA Internal Medicine, looked for antibodies to the coronavirus in blood samples from just over 16,000 people at 10 different sites across the United States. The samples were collected between March and May, and came from patients who gave blood for routine medical procedures like a cholesterol screening.

The presence of antibodies would indicate that a person had previously been infected with the virus, whether they ever tested positive or not. Based on the prevalence of antibodies, the researchers concluded that the actual number of infections was “much greater than the number of reported cases.”

According to CDC estimates, about 40% of people who have the virus don’t exhibit any symptoms.

“It really means that those people continue to go out in the community and circulate the virus unknowingly, and there is that huge gap in terms of what we thought the number of cases were and how many people are truly infected,” Ogden explained.

Despite the heavy circulation, the study also found that “most persons,” even in previously hard-hit areas like New York City and Washington state, had no sign of COVID-19 antibodies — meaning that the vast majority of people in the U.S. are still “vulnerable and susceptible” to the coronavirus, Ogden warned.

New York City was found to have the highest proportion of antibodies for its population, with nearly one in four residents testing positive. The figure still falls far short of the 60% threshold estimated to be needed for herd immunity.

“The idea that people think, ‘let the virus progress naturally through our community we’ll achieve herd immunity,’ is not true,” Ogden said. “That is dispelled when we look at these kinds of numbers.”

The study comes as the number of confirmed coronavirus cases is ballooning in the U.S. A number of  states have partially rolled back on reopening measures. Hospitalizations are also increasing at a rapid rate, with ICUs in Texas and Florida especially strained.

“Because we don’t have a national message or national leadership heading this, the states have been forced to create and develop their own metrics and they are failing,” Ogden said.