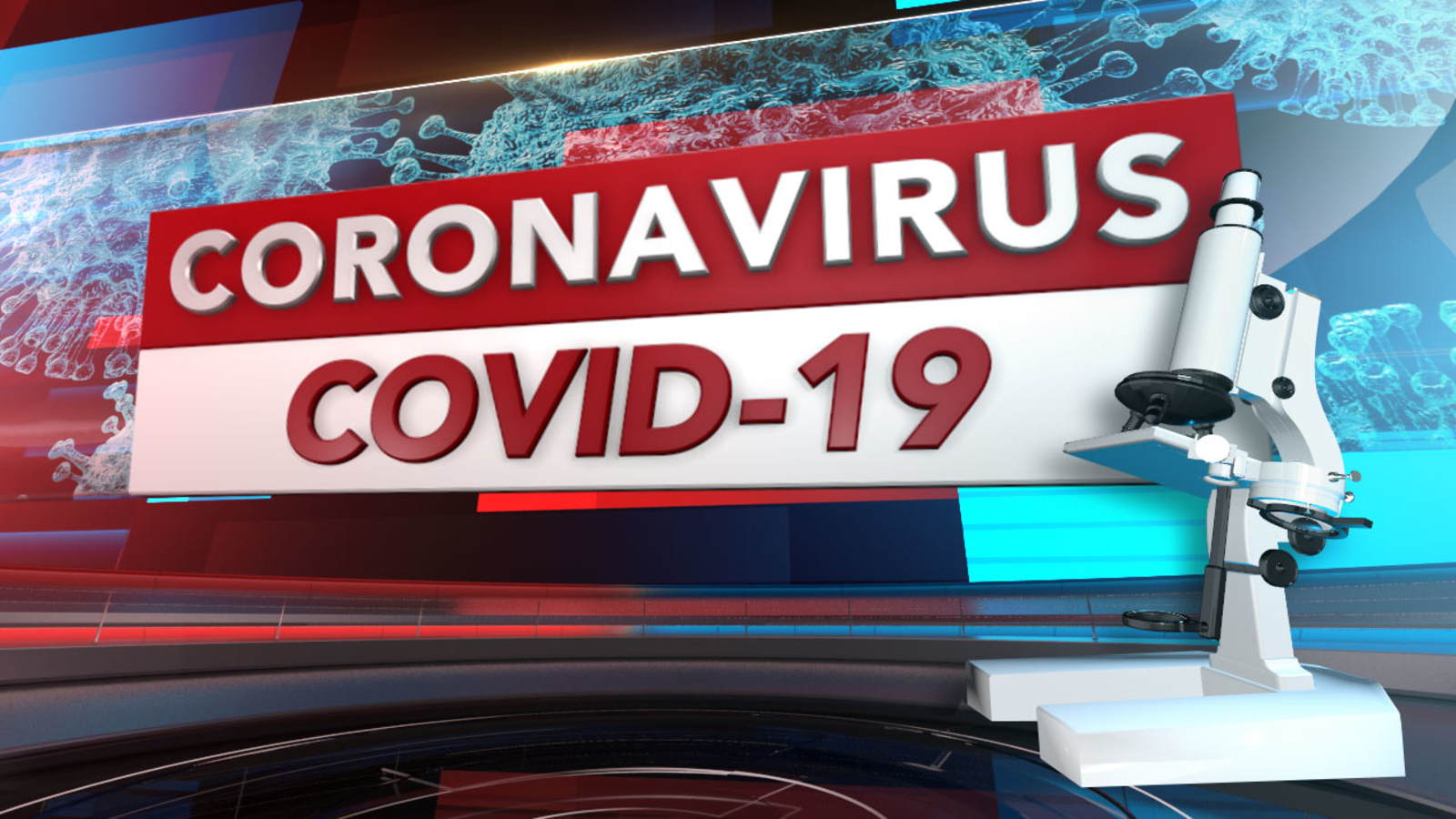 PHILADELPHIA (WPVI) — Health officials said Wednesday there are now 16 cases of coronavirus in the Commonwealth of Pennsylvania, including one in Philadelphia, and the state total in New Jersey has risen to 23.

Meanwhile, in Delaware, a university professor is the first person in the state to test presumptive positive for the virus.

Some of the patients are in isolation in the hospital while many have been self-isolating at home.

Taking drastic action Wednesday, President Donald Trump announced he is cutting off travel from Europe to the U.S. and moving to ease the economic cost of a viral pandemic that is roiling global financial markets and disrupting the daily lives of Americans.

Trump said the restrictions won’t apply to the United Kingdom, and there would be exemptions for “Americans who have undergone appropriate screenings.”

On Thursday morning, news broke of a JetBlue airline passenger, flying from New York City to Florida, who tested positive for COVID-19 moments after landing. Officials said the aircrew and 114 passengers were stuck on the plane for a few hours before they were released to go home without seeing a doctor.

The NBA announced Wednesday that is it suspending its season after a player preliminarily tested positive for coronavirus. The news came after the NBA game between the Utah Jazz and Oklahoma City Thunder was abruptly postponed on Wednesday night.

For most people, the new coronavirus causes only mild or moderate symptoms, such as fever and cough. For some, especially older adults and people with existing health problems, it can cause more severe illness, including pneumonia.

The vast majority of people recover from the new virus. According to the World Health Organization, people with mild illness recover in about two weeks, while those with more severe illness may take three to six weeks to recover

RELATED: What’s the difference between coronavirus symptoms and flu or cold symptoms?

Here are the latest COVID-19 updates from across our region:

Philadelphia officials announced the first presumptive positive case of the coronavirus on Tuesday but said no new cases were confirmed on Wednesday.

Officials said the person is an adult resident of the city who is known to have exposure to previously confirmed cases of the virus. The person is being treated at home and officials have started contacting others who came into contact with the individual.

As of Wednesday night, 39 people were under evaluation for possible coronavirus in Philadelphia.

There are now a total of 16 cases in the Commonwealth of Pennsylvania.

Another patient is hospitalized in critical condition at the Hospital of the University of Pennsylvania. Officials say this individual is a Children’s Hospital of Philadelphia doctor who was working in King of Prussia, Pa. The infected doctor has two dozen patients and came into contact with 17 staffers, CHOP said on Tuesday.

A man in Worcester, a couple in Lower Merion and a woman in Upper Merion are all in isolation at home with the virus.

Officials say the 70-year-old female patient who is from Cheltenham Township is still unsure how she contracted the virus.

Officials said two previously presumptive cases in Delaware and Wayne counties were confirmed positive by the CDC on Wednesday.

Several schools across the region were closed for deep cleaning and other precautionary measures.

In a news conference, Health Commissioner Judith Persichilli said four of the new cases are in Bergen County; four are in Middlesex County; two are in Monmouth County.

Persichilli said officials are still investigating the contacts of those cases. However, she said two of the patients did not appear to have exposure to either a confirmed case, or travelled to an area that has community spread of the novel coronavirus.

The health commissioner suggested that COVID-19 may be spreading among the community in New Jersey.

Officials in Delaware have confirmed their first presumptive positive case of the coronavirus on Wednesday afternoon.

The case involves a 50-year-old New Castle County man who is a professor at the University of Delaware. Officials say the man is not severely ill and self-isolated at home.