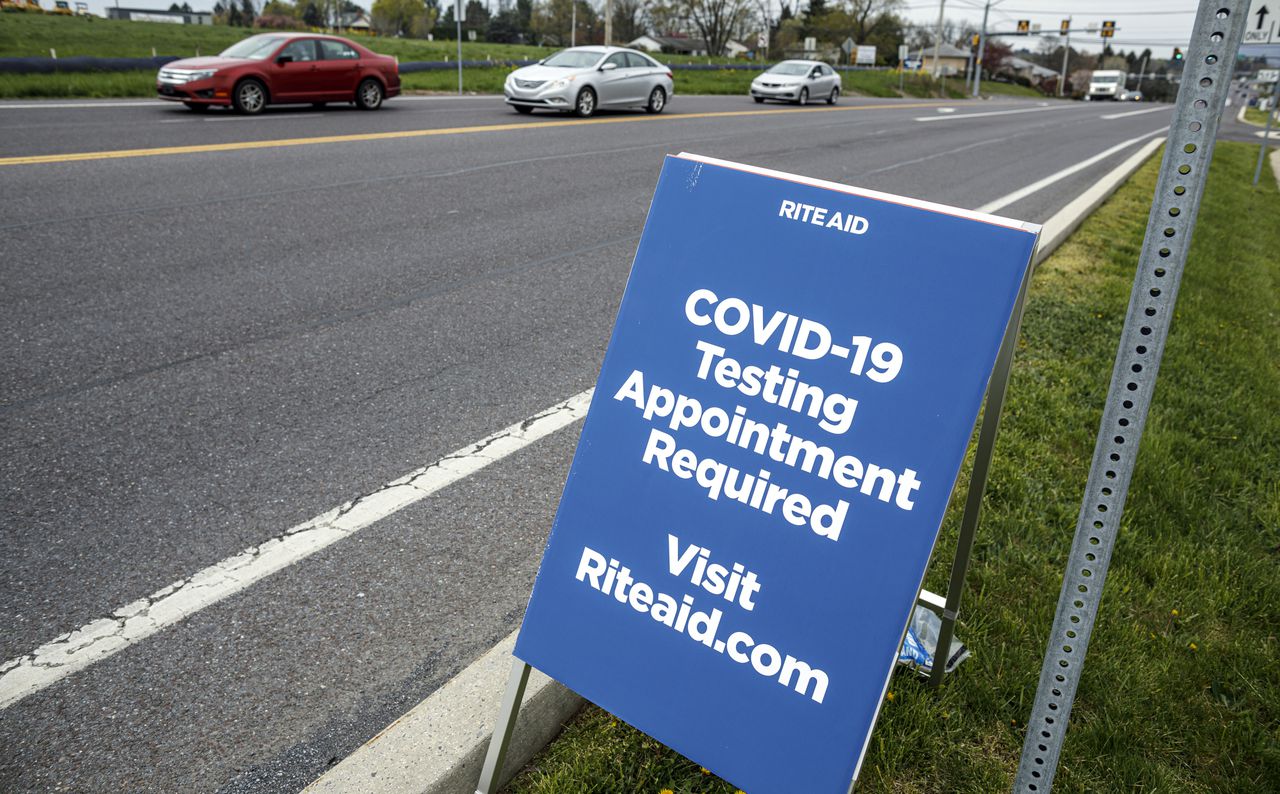 Across Pennsylvania, 6,419 deaths have been tied to COVID-19, including 20 new fatalities reported Saturday, according to the health department. More than two-thirds of the state’s coronavirus deaths have occurred in long-term care facilities, such as nursing homes.

The health department released new data Saturday; the numbers reflect coronavirus cases and deaths reported as of midnight. There are 556,461 people who have tested negative.

The number of new cases has dropped in recent weeks and fewer people are being treated for the virus in hospitals, according to the health department.

Gov. Tom Wolf has been lifting restrictions designed to stem the spread of the virus.

The Wolf administration said Friday 12 more counties will move next week to the green phase, the least restrictive in the governor’s color-coded plan to reopen Pennsylvania. These counties will move to the green phase on June 26: Berks, Bucks, Chester, Delaware, Erie, Lackawanna, Lancaster, Lehigh, Montgomery, Northampton, Philadelphia and Susquehanna. Philadelphia will maintain some restrictions until July 3.

By June 26, only one Pennsylvania county – Lebanon County – will remain in the yellow phase.

Lebanon County lawmakers and businesses sharply criticized the Wolf administration for not moving the county to the green phase.

Republican lawmakers have clashed with the Democratic governor and contend Wolf is opening the state too slowly.

Last week, the GOP-controlled General Assembly passed a resolution directing Wolf to end the state of emergency, which he extended earlier this month. Wolf has said he would veto it. The matter is headed for the state Supreme Court, which agreed this week to take up the case.

With the green phase, schools can open and restaurants can once again offer indoor dining, with limits on occupancy. Other businesses, such as casinos, hair salons and gyms, can open their doors again, albeit with some restrictions.

There are 17,000 residents in long-term care facilities who have tested positive for the virus, along with 3,034 employees, for a total of 20,034 cases.

Cases have been found at 658 facilities in 47 counties.

Statewide, 721 coronavirus patients are being treated in hospitals, which is about a quarter of the peak number weeks ago. The health department said 6,180 health care workers have been infected.

What does baseball during the pandemic look like? Youth baseball league kicks off opening weekend