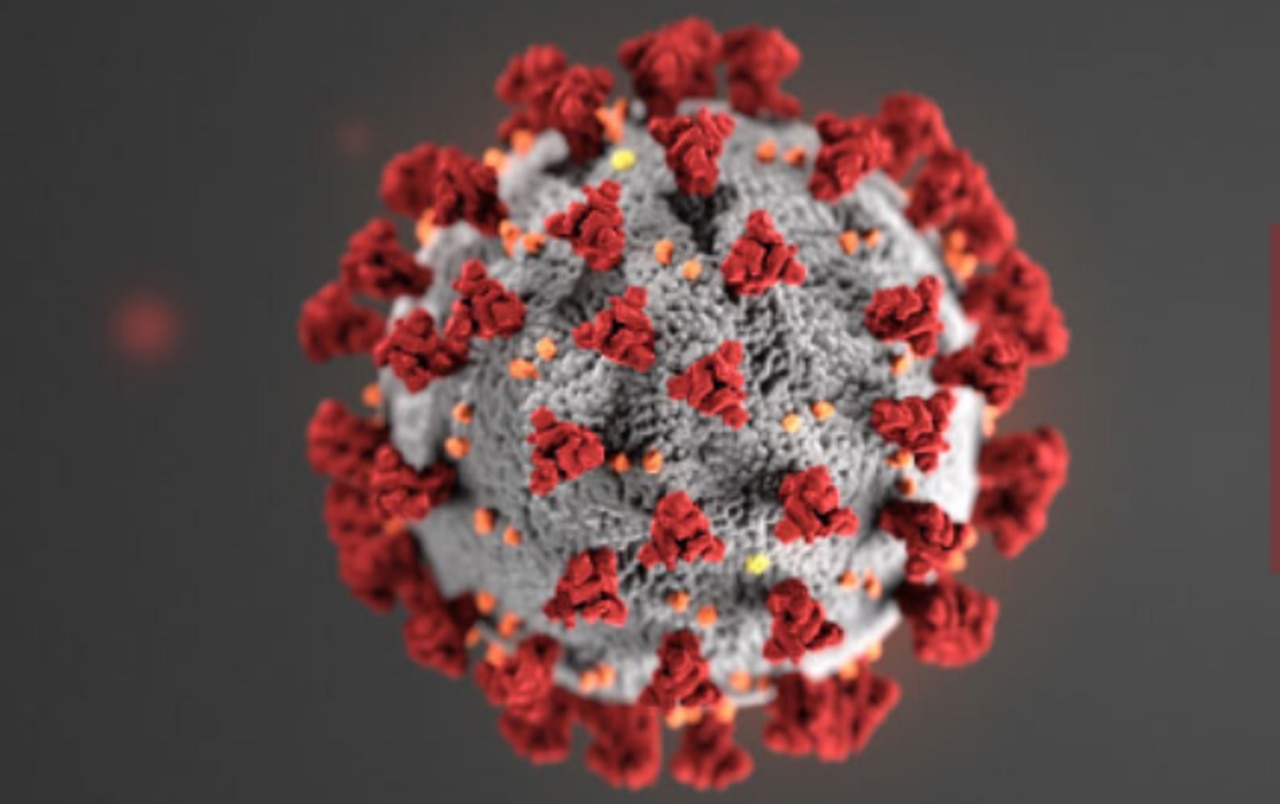 The count is the first time in several days that state authorities have reported less than 300 daily cases. State officials in the past week have reported an average 322 cases per day.

Health officials say that workplace outbreaks — which were once major contributors to case spikes — have been surfacing less frequently.

Now, it is becoming increasingly difficult to identify the source of infection. State officials have termed this “sporadic spread” – cases whose origins are unclear.

Disclosure also comes as school districts across Oregon released tentative plans for fall classes. Many schools have opted for a hybrid option, which mixes online classes and in-person classes to decrease the risk of outbreak.

The 288th victim of the coronavirus in Oregon is a 56-year-old man in Marion County. He died in his home July 23 after testing positive 10 days prior. He had unspecified underlying health conditions.

Oregon’s 289th death from COVID-19 is a 53-year-old woman in Malheur County. She tested positive July 15 and died July 21 at Saint Alphonsus Medical Center in Ontario. She, too, had unspecified underlying health condition.

Since it began: State officials have reported 289 deaths and 16,758 confirmed and presumptive coronavirus cases since the pandemic began.