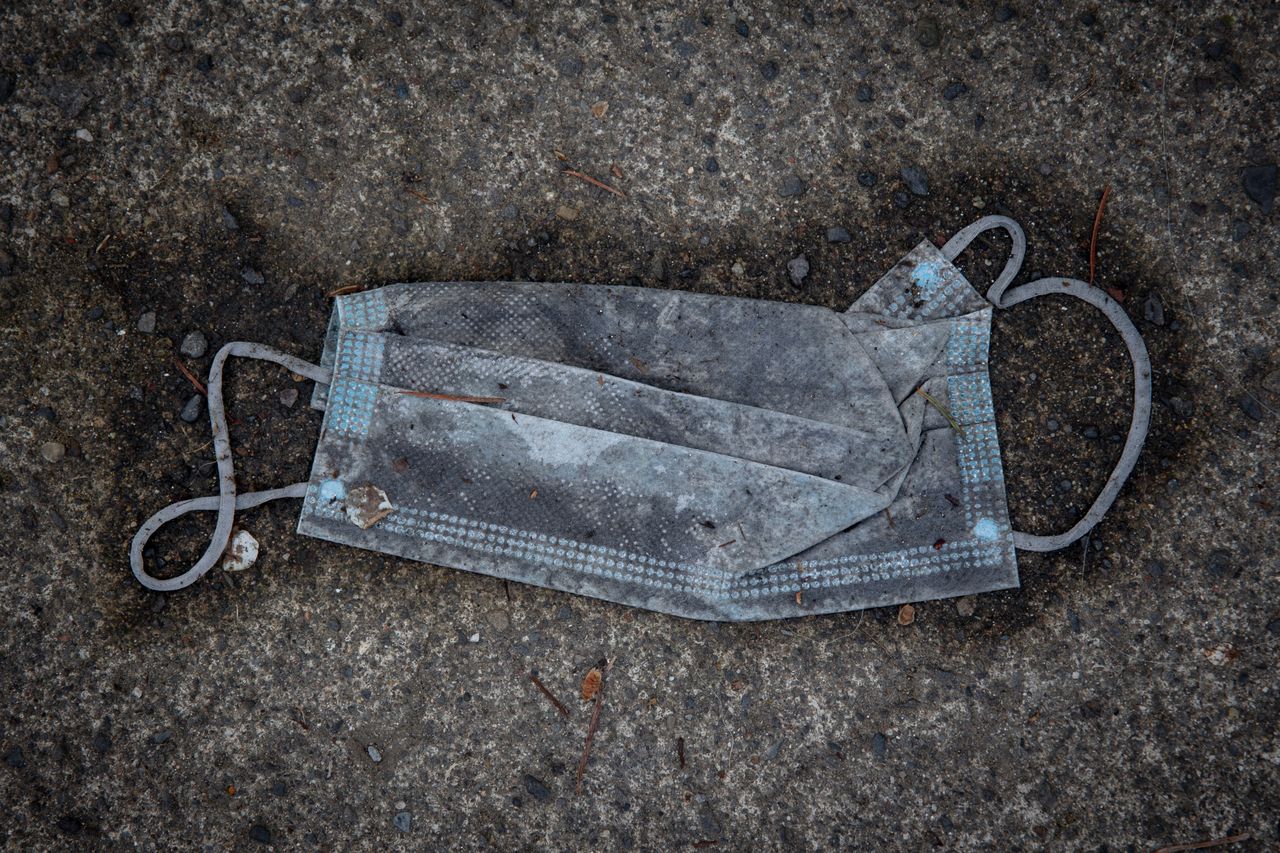 The state also reported an outbreak of 21 new coronavirus cases linked to Independent Transport, an employment agency in Morrow County. State officials began investigating July 28, but the initial case count was too low to be disclosed to the public, officials said.

State officials in press conference Thursday highlighted promising signs that transmission rates were continuing to decline, but not at the rate needed to reopen schools in the fall.

One outbreak, which began when nearly 20 people rented a beach house for three days, resulted in 12 people getting sick. Over 300 cases and 5 workplace outbreaks have now been linked to that group, Sidelinger said.

“These examples show that even a small number of people – if they have multiple exposures – can lead to large numbers of cases,” Sidelinger said.

Disclosure of the new cases comes a day after the University of Oregon announced that fall classes will be conducted primarily online.

“All of us have watched other institutions abruptly shift gears over the last week or so, and I decided that the potential for disruption to our students and our campus community was just too high,” university president Michael Schill said. “It is far more prudent for the UO to take a more phased approach.”

The disclosure also comes as officials with the Oregon Department of Corrections announced that another inmate at a prison in Pendleton died after testing positive for the coronavirus, which was the second such death that day.

Five inmates who have tested positive have now died since the pandemic began. Four have died in the last two weeks.

New fatalities: Oregon’s 434th victim of the coronavirus is a 74-year-old man in Malheur County who tested positive August 19 and died August 25 at a location that has yet to be determined. He had unspecified underlying health conditions.

The 435th coronavirus death in Oregon is an 82-year-old man in Washington County. He died at his home August 25 after testing positive August 10. He had unspecified underlying health conditions.

An 80-year-old in Washington County with unspecified underlying health conditions is the 436th COVID-19 death in Oregon. She tested positive August 12 and died in her home August 25.

Oregon’s 437th coronavirus death is a 97-year-old woman in Washington County. She died in her home August 22 after testing positive August 6. She had unspecified underlying health conditions.

The 438th COVID-19 death in Oregon is a 90-year-old man in Washington County who tested positive ten days before he died in his home August 23. He, too, had unspecified underlying health conditions.

Prevalence of infections: State officials reported results for 5,981 coronavirus tests since Wednesday, with 193 coming back positive. That’s a positivity rate of 3.2%.

Who’s in the hospital: State officials reported on Thursday that 118 Oregonians are hospitalized with COVID-19, up 19 from yesterday. Hundreds of ICU beds and ventilators remain available.

Since it began: The state health authority has reported 25,761 confirmed and presumptive coronavirus cases since the pandemic began. In total, 537,437 Oregonians have been tested.