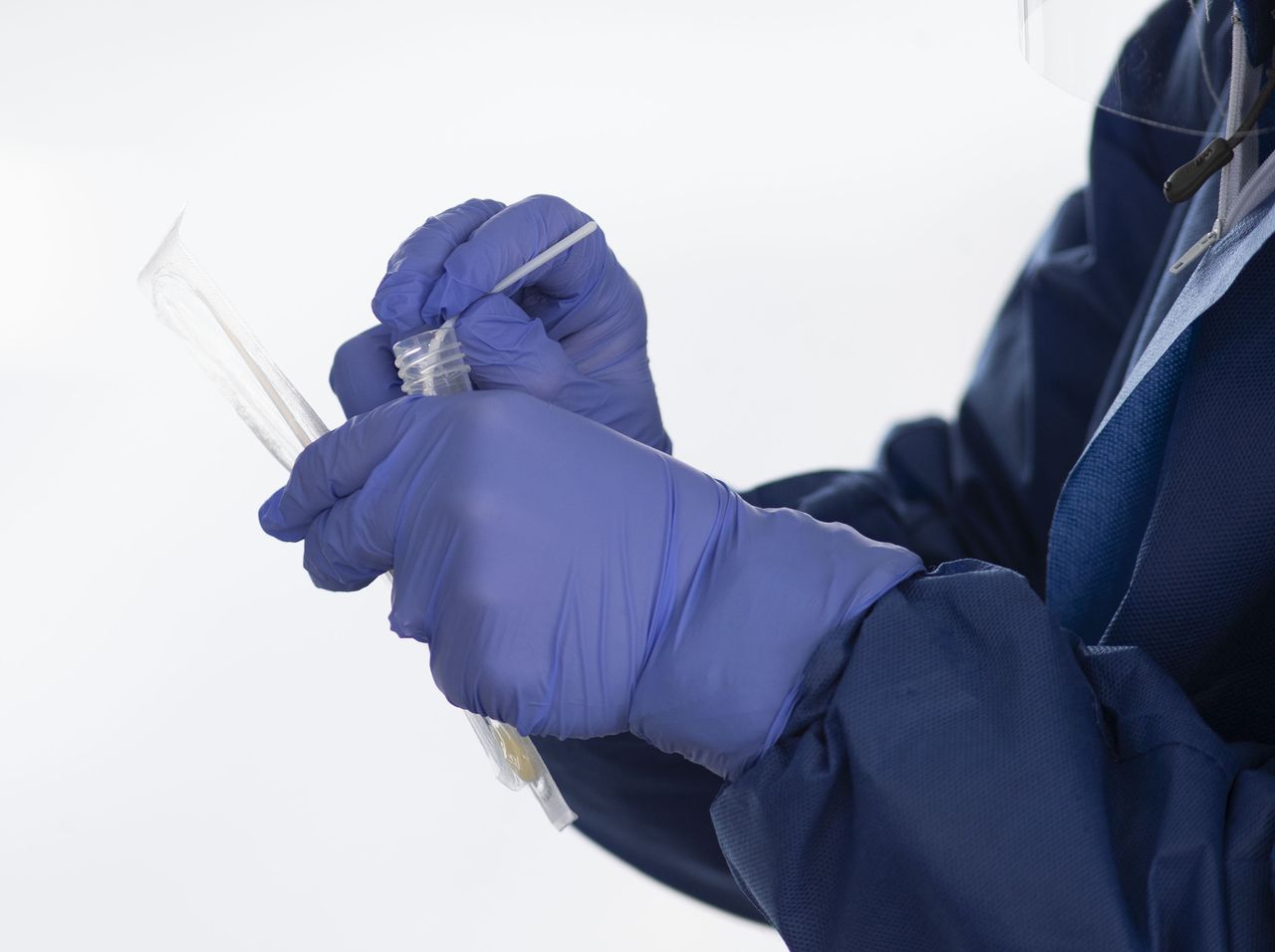 The Oregon Health Authority on Saturday reported five new deaths from coronavirus as confirmed cases climbed by 57 to 2,635.

More than 2,000 new people received coronavirus test results during that same time period, according to figures published on the health authority’s website. Just over 60,000 Oregonians have been tested for the illness since the state reported its first case on Feb. 28.

The latest figures came a day after Gov. Kate Brown and public health officials unveiled new details of the state’s plan to beef up testing and contact tracing as businesses look to reopen amid the pandemic.

Brown and other state officials said they are trying to balance the desire to restart the economy against the threat of more deaths, suggesting that risks can be managed by adding 600 people to perform public health investigations and ensuring 15,000 Oregonians can be tested for the virus each week.

On Saturday, several hundred anti-government protesters staged a “reopen Oregon” rally in Salem outside of the Capitol.

Their ages ranged from 41 to 98. The average age is 78. All but one had an underlying medical condition at the time of their death, according to state health officials.

At least 57 of the state’s coronavirus deaths have been people associated with senior care homes in Oregon, according to state officials.

County case numbers: There are now known coronavirus cases linked to 32 of Oregon’s 36 counties. The counties with the most reported infections are Multnomah (734), Marion (523), Washington (509) and Clackamas (224).

Hospitalizations: At least 595 of the state’s COVID-19 patients, or 23%, have been hospitalized at some point during their illness, according to the Oregon Health Authority. Nineteen of them are currently on ventilators.

Recoveries: At least 860 Oregonians who have tested positive for the virus — more than a third of the known cases — are no longer believed to be infected with the illness, the Oregon Health Authority said in a report published earlier this week.

The health authority said it considers a coronavirus patient recovered if they don’t display the symptoms of coughing, fever or shortness of breath for 72 hours. Those who are asymptomatic are considered recovered seven days after their last positive test.

Nationwide: Nationwide, more than 1.1 million Americans have tested positive for COVID-19 while the number of deaths topped 65,000, including at least 814 in Washington.

[ad_1] Heart disease is the leading cause of death in the U.S. for men …