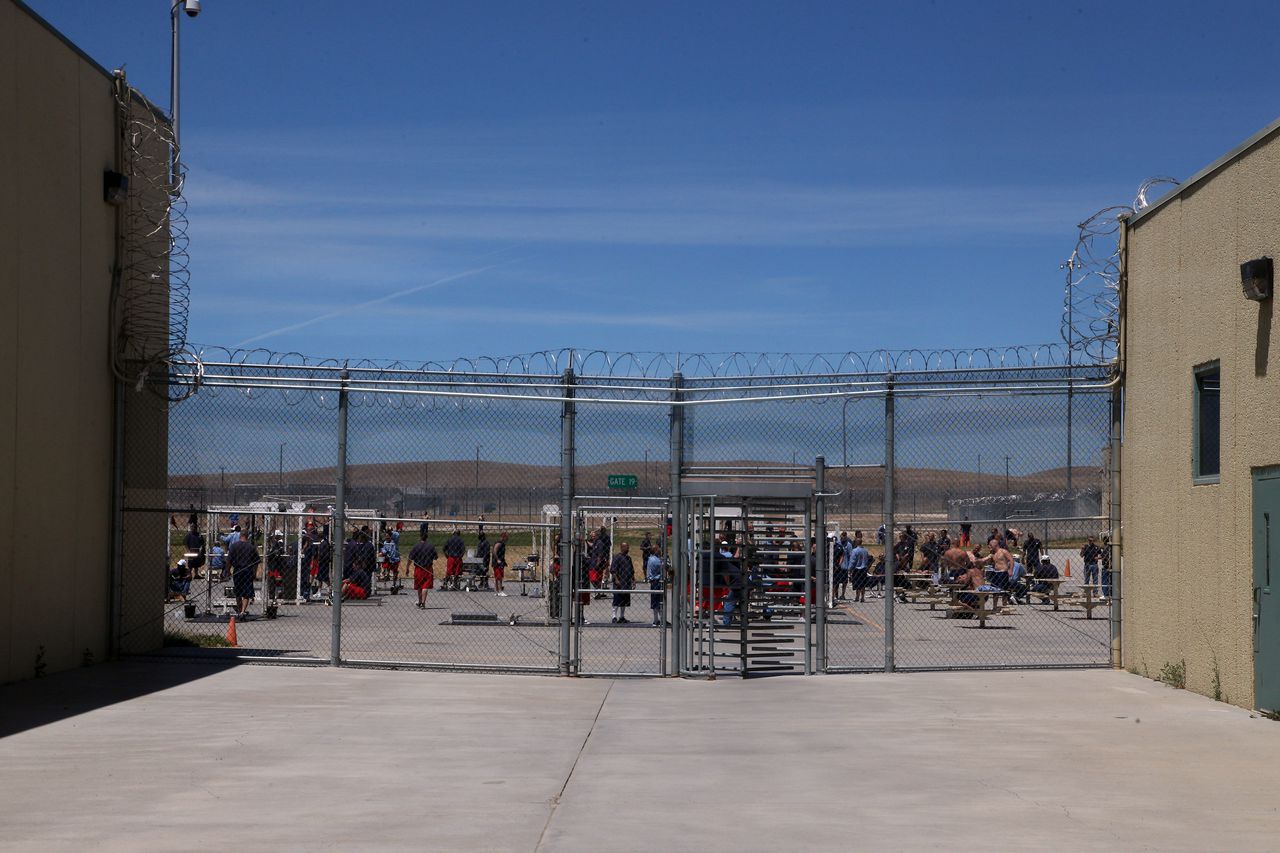 The Oregon Health Authority on Monday reported 280 new confirmed or presumptive cases of the coronavirus and three additional deaths.

Disclosure of the new cases came hours after Gov. Kate Brown announced a ban on indoor social gatherings of more than 10 people. She also announced a new requirement that Oregonians wear face coverings outdoors if they cannot keep six feet of distance between themselves and others outside their household.

Recent virus transmission models estimate that the state could see anywhere from 1,100 to 7,300 new cases per day by the end of July. In a scenario where transmission rates increase by 10%, the number of cases requiring hospitalization could jump from about 17 a day in early July to as many as 76 a day, which could challenge Oregon’s hospital capacity.

Oregon hit a record high for new infections on Satuday with 409 reported cases. However, the state said Saturday’s figure was particularly high due to an error that prevented some cases from being included in Friday’s report.

New fatalities: The 235th victim of COVID-19 is a 67-year-old man from Marion County who tested positive on July 8 and died on July 11 at his residence. The state reported he had underlying medical conditions, but did not specify what they were.

The 236th is a 76-year-old Clackamas County man who tested positive July 1 and died July 4 at his residence. He also had unspecified underlying conditions.

The 237th death was 54-year-old man in Umatilla County who died July 8 in his residence. The state reported he tested positive after he died on July 9. He had unspecified underlying conditions.

Workplace outbreaks: The state reported an outbreak of 20 cases related to Shearer’s Foods, a processing plant in Umatilla County. The count includes people who may be household members and other close contacts to an employee. The state reported that the investigation June 26, but the initial case count was below the 5-case threshold for public disclosure.

Oregon’s Snake River Correctional Institution in Malheur County reported an outbreak of 102 cases – again, a number that could include household members or other employee contacts. The state also reported that the count does not include any Idaho residents who may be associated with the outbreak.

The investigation into the Snake River outbreak began June 24 and was first reported in the state’s weekly report July 8 with six cases.

More on how to prepare for social distancing and protect yourself and others from the coronavirus: