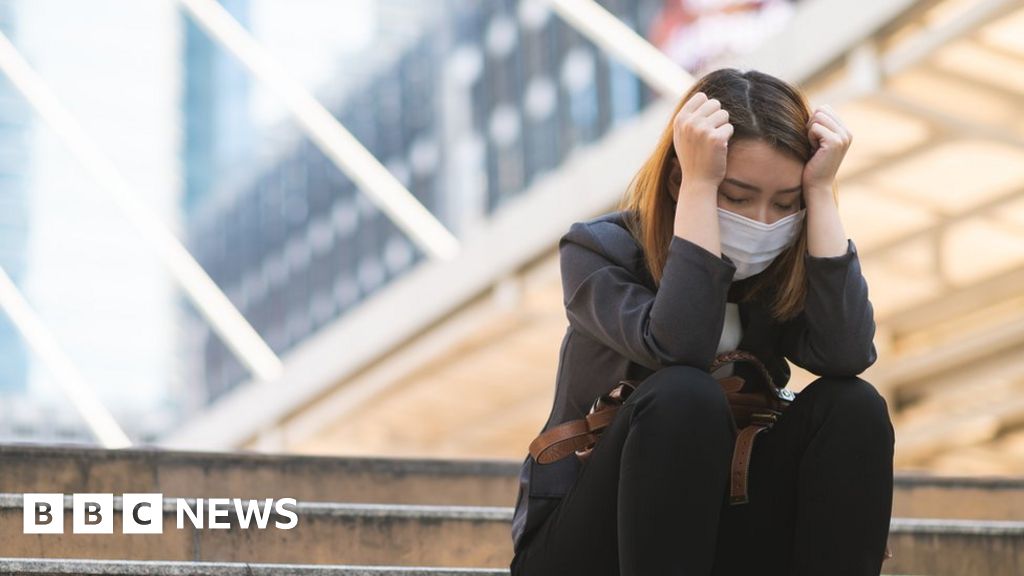 Thousands of scientists and health experts have joined a global movement warning of “grave concerns” about Covid-19 lockdown policies.

Nearly 6,000 experts, including dozens from the UK, say the approach is having a devastating impact on physical and mental health as well as society.

They are calling for protection to be focused on the vulnerable, while healthy people get on with their lives.

The declaration has prompted warnings by others in the scientific community.

Critics have pointed out:

But the movement – known as the Great Barrington Declaration – mirrors some of the warnings in a letter signed by a group of GPs in the UK.

Sixty-six GPs, including TV doctors Dr Phil Hammond and Dr Rosemary Leonard and a number of medics who have held senior roles at the British Medical Association, have written to the health secretary, saying there is insufficient emphasis on “non-Covid harms” in the decision-making.

What is the Great Barrington Declaration?

The movement started in the US.

And the declaration has now been signed by nearly 6,000 scientists and medical experts across the globe as well as 50,000 members of the public.

The UK-based experts who have signed it include:

They say keeping the lockdown policies in place until a vaccine is available would cause “irreparable damage, with the underprivileged disproportionately harmed”.

The health harms cited include:

And they point out the risk from coronavirus is 1,000 times greater for the old and infirm, with children more at risk from flu than Covid-19.

As immunity builds in the population, the risk of infection to all – including the vulnerable – falls, they say.

And this would be a much more “compassionate” approach.

The declaration recommends a number of measures to protect the vulnerable, including regular testing of care-home workers, with a move as far as possible towards using staff who have acquired immunity.

Retired people living at home should have groceries and other essentials delivered, it says.

And when possible, they should meet family members outside rather than inside.

Simple hygiene measures, such as hand washing and staying home when sick, should be practised by everyone.

What do other experts say?

The vulnerable come from all walks of life and deserve to be “treated equally”.

And “long Covid” is reported to have left even people mild infections with problems such as fatigue and joint pain for months.

“Natural, lasting, protective immunity to the disease would be needed,” he says.

“And we don’t know how effective or long-lasting people’s post-infection immunity will be.”

Some say the most likely scenario is immunity is not long-term but future reinfections then become milder.

[ad_1] WASHINGTON — In guidance published on Friday, the Centers for Disease Control and …