July 28, 2021
Home Health News Coronavirus fears rise after two deaths in Washington state: "You just don't know who you're next to" – CBS News 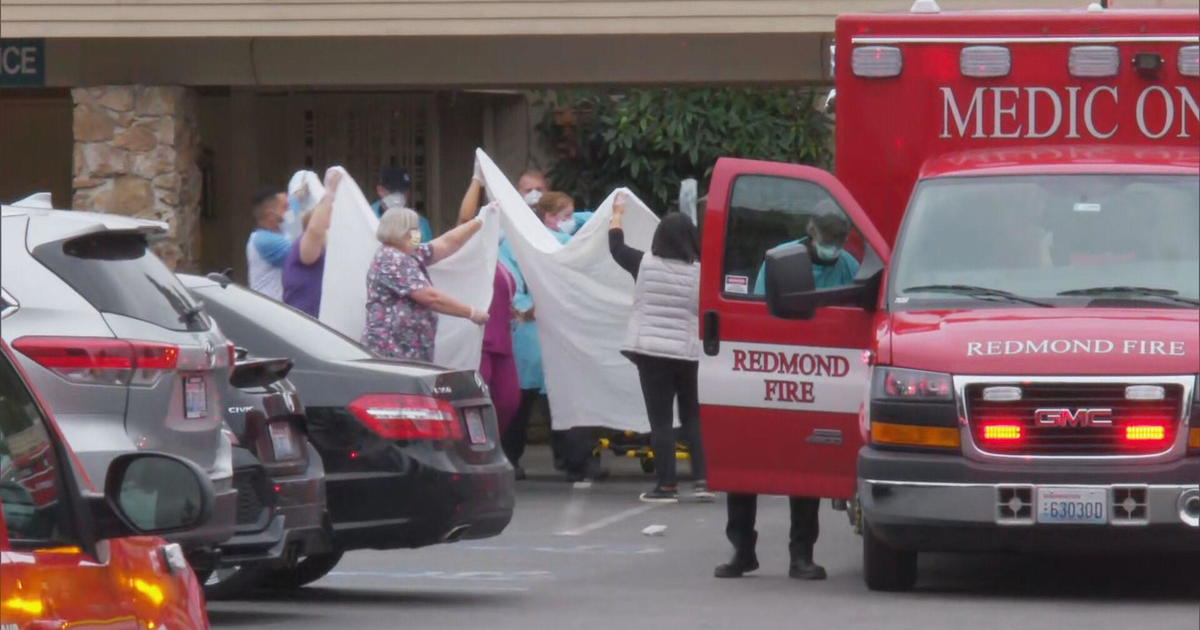 Two people in Washington state have died from coronavirus, according to the state’s Department of Health. At least 89 people have been sickened with the disease across 12 states.

At a nursing home in Kirkland, Washington, outside Seattle, two people have tested positive for coronavirus and more than 50 others associated with the facility are sick and being checked for the virus. The Life Care Center says families and volunteers are not allowed to visit over concerns the infections could spread.

One woman, who asked not to be identified, said she’s “scared” because her mom and aunt work at the center.

“My aunt has direct contact with patients, that’s my concern,” she told CBS News correspondent Jonathan Vigliotti. “It’s not just the two of them that’s going to be affected, it’s going to be the whole family.”

State and local officials are stepping up testing for the illness. The federal government said it has the capacity to screen 75,000 people, but it’s also investigating a possible manufacturing defect in some of its test kits, prompting some states, including New York, to use their own tests instead.

President Donald Trump sought to reassure Americans over the weekend.

“Healthy individuals should be able to fully recover, and we think that will be a statement that we can make with great surety now that we’ve gotten familiar with this problem,” he said.

Concerned Americans are swarming stores to stock up on basics like bottled water, toilet paper and hand sanitizer. But those most directly affected wonder if that’s enough.

“We can take all the extra precautions that they’re talking about, wash your hands, but you just don’t know who you’re next to,” said the woman whose relatives work at the Life Care Center.

At least two dozen first responders who were called to the facility are being monitored for possible exposure, which is becoming a new normal for the community. Several schools in the region are closed Monday for deep cleanings over coronavirus fears.

Officials said most people infected with the virus have mild symptoms and recover.