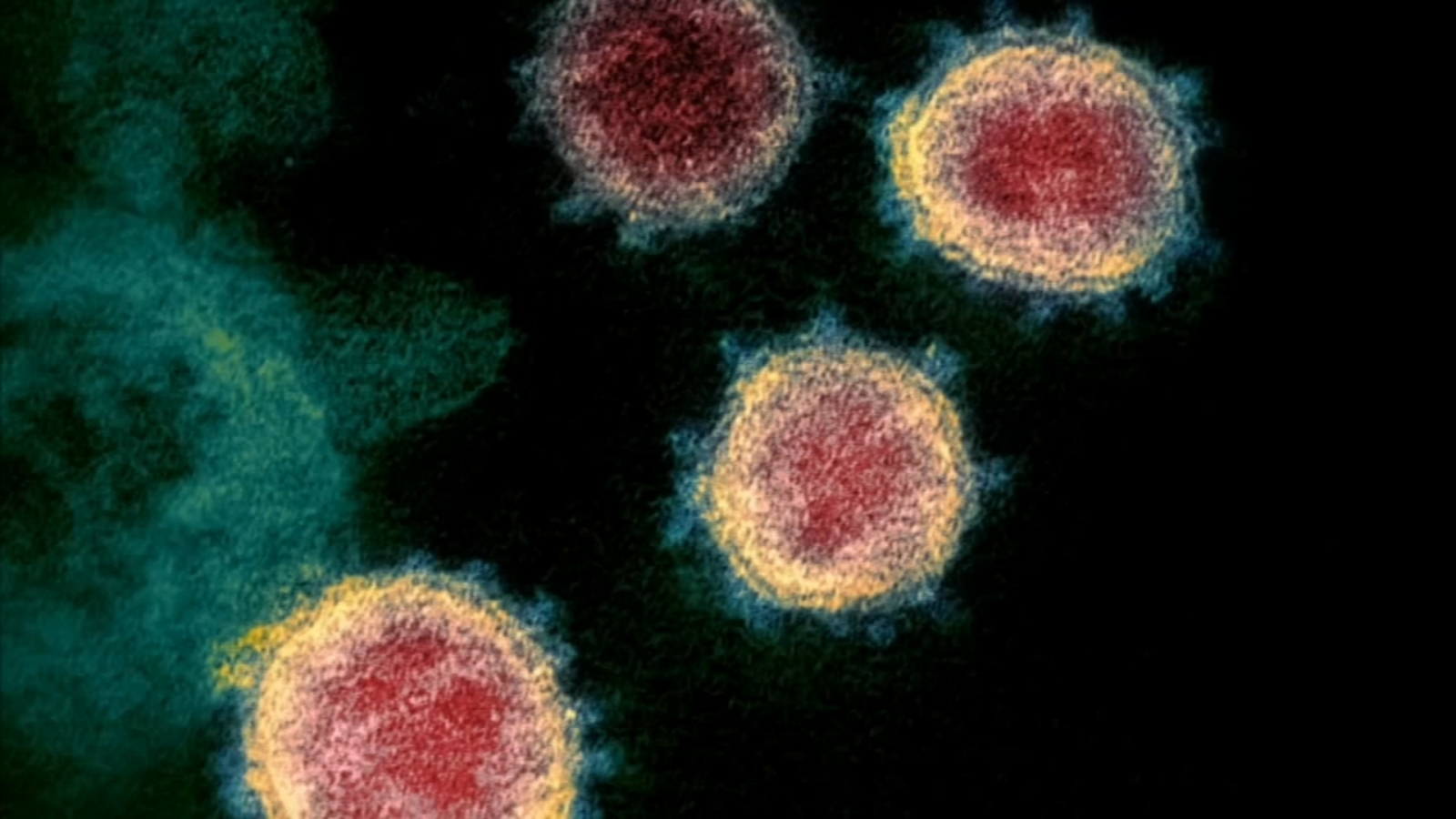 PHILADELPHIA (WPVI) — As health officials in our region work to contain the spread of the coronavirus, nearly a dozen schools, mostly in Montgomery County, have announced closures to undergo deep cleaning as a precaution.

Emergencies have been declared in both New Jersey and Pennsylvania as presumptive positive cases of COVID-19 continue to grow.

Philadelphia has not reported any COVID-19 cases among city residents, but officials say five people are under evaluation for the virus.

One person from Montgomery County is being cared for at the Hospital of the University of Pennsylvania, which is inside city limits.

There are seven people reported presumptive positive in Montgomery County, Pennsylvania, with the most recent patient announced hospitalized in critical condition at the Hospital of the University of Pennsylvania. Officials say this individual is a CHOP doctor who was working in King of Prussia.

The infected doctor may have exposed other people, including some children which prompted school closures on Monday.

The county also announced that a couple in Lower Merion Township is presumptive positive and under self-quarantine as well as four other patients in Worcester, Cheltenham and Lower Gwynedd townships.

Officials in Delaware County confirmed a woman is quarantined in her home after testing positive.

There are a total of 10 presumptive positive cases in the State of Pennsylvania.

Five new presumptive positive cases in New Jersey were announced on Monday afternoon, bringing the state’s total to 11. The governor has issued a state of emergency.

That includes two patients from Monmouth County, and one patient each in Bergen County, Passaic County and Union County.

A patient in Camden County, a man in his 60s, is currently in isolation at Jefferson Cherry Hill Hospital.

Princeton University said Monday it is restricting large gatherings and urging students to remain home after spring break and take classes online in the wake of the spread of the coronavirus, even though the school currently has no confirmed cases.

Delaware Department of Public Health reports 3 cases are currently being investigated. Two of these patients are in New Castle County and one is in Kent County. One person is hospitalized.

Delaware officials said they are also monitoring 18 people and 15 have negative tests for the virus.