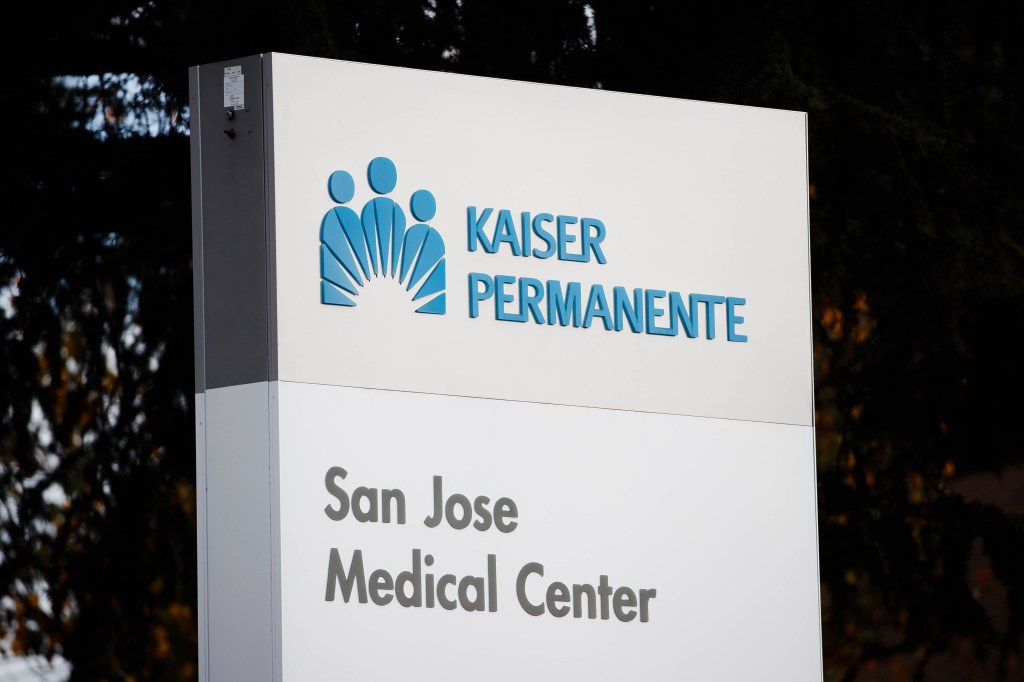 A well-intentioned holiday pick-me-up has turned fatal after an employee at Kaiser Permanente’s San Jose hospital died from a case of COVID-19 traced back to a visitor in a blow-up Christmas tree costume.

Hospital officials confirmed the death in a statement provided to this news organization.

“Our thoughts and prayers are with those affected by this terrible loss,” a Kaiser spokesman said in the statement. “We are providing support to our employees during this difficult time.”

Hospital officials initially reported an outbreak of 44 infections traced back to the Christmas gathering, but this would be the first fatality associated with the informal Dec. 25 visit. All 44, including the employee who died, had been working in the emergency department that day, according to NBC Bay Area, which also described the outbreak’s first victim as a woman who worked as a registration clerk in the department.

No patients are believed to have been infected but officials said this weekend that they were conducting additional tests for anybody who had been exposed. Employees confirmed or suspected to have the virus are asked to stay home, and the medical center’s emergency ward has undergone a deep cleaning, officials said.

The costumed spreader of the virus was not identified beyond a being a fellow employee of the hospital. However, their visit was not sanctioned by the hospital, officials said.

Because COVID-19 is transmissible through the air, hospital officials are investigating whether the inflatable nature of the costume and its air-circulation machine could have led to greater spread of the infectious particles.

[ad_1] We’re tracking the latest on the coronavirus outbreak and the global response. Sign …