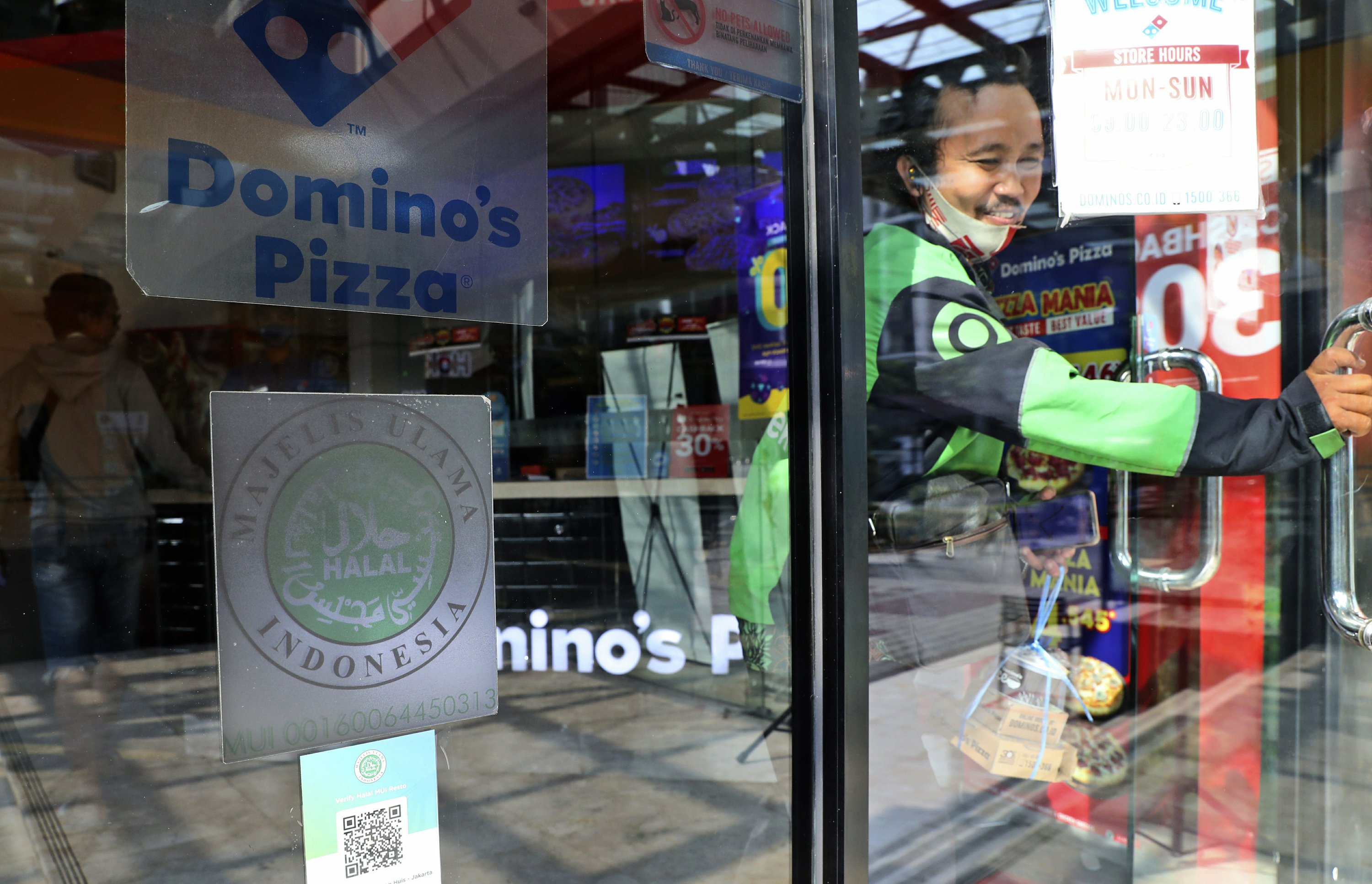 JAKARTA, Indonesia (AP) — In October, Indonesian diplomats and Muslim clerics stepped off a plane in China. While the diplomats were there to finalize deals to ensure millions of doses reached Indonesian citizens, the clerics had a much different concern: Whether the COVID-19 vaccine was permissible for use under Islamic law.

As companies race to develop a COVID-19 vaccine and countries scramble to secure doses, questions about the use of pork products — banned by some religious groups — has raised concerns about the possibility of disrupted immunization campaigns.

Pork-derived gelatin has been widely used as a stabilizer to ensure vaccines remain safe and effective during storage and transport. Some companies have worked for years to develop pork-free vaccines: Swiss pharmaceutical company Novartis has produced a pork-free meningitis vaccine, while Saudi- and Malaysia-based AJ Pharma is currently working on one of their own.

But demand, existing supply chains, cost and the shorter shelf life of vaccines not containing porcine gelatin means the ingredient is likely to continue to be used in a majority of vaccines for years, said Dr. Salman Waqar, general secretary of the British Islamic Medical Association.

Spokespeople for Pfizer, Moderna and AstraZeneca have said that pork products are not part of their COVID-19 vaccines. But limited supply and preexisting deals worth millions of dollars with other companies means that some countries with large Muslim populations, such as Indonesia, will receive vaccines that have not yet been certified to be gelatin-free.

This presents a dilemma for religious communities, including Orthodox Jews and Muslims, where the consumption of pork products is deemed religiously unclean, and how the ban is applied to medicine, he said.

“There’s a difference of opinion amongst Islamic scholars as to whether you take something like pork gelatin and make it undergo a rigorous chemical transformation,” Waqar said. “Is that still considered to be religiously impure for you to take?”

The majority consensus from past debates over pork gelatin use in vaccines is that it is permissible under Islamic law, as “greater harm” would occur if the vaccines weren’t used, said Dr. Harunor Rashid, an associate professor at the University of Sydney.

There’s a similar assessment by a broad consensus of religious leaders in the Orthodox Jewish community as well.

“According to the Jewish law, the prohibition on eating pork or using pork is only forbidden when it’s a natural way of eating it,” said Rabbi David Stav, chairman of Tzohar, a rabbinical organization in Israel.

If “it’s injected into the body, not (eaten) through the mouth,” then there is “no prohibition and no problem, especially when we are concerned about sicknesses,” he said.

Yet there have been dissenting opinions on the issue — some with serious health consequences for Indonesia, which has the world’s largest Muslim population, some 225 million.

In 2018, the Indonesian Ulema Council, the Muslim clerical body that issues certifications that a product is halal, or permissible under Islamic law, decreed that the measles and rubella vaccines were “haram,” or unlawful, because of the gelatin. Religious and community leaders began to urge parents to not allow their children to be vaccinated.

A decree was later issued by the Muslim clerical body saying it was permissible to receive the vaccine, but cultural taboos still led to continued low vaccination rates, Howard said.

“Our studies have found that some Muslims in Indonesia feel uncomfortable with accepting vaccinations containing these ingredients,” even when the Muslim authority issues guidelines saying they are permitted, she said.

Governments have taken steps to address the issue. In Malaysia, where the halal status of vaccines has been identified as the biggest issue among Muslim parents, stricter laws have been enacted so that parents must vaccinate their children or face fines and jail time. In Pakistan, where there has been waning vaccine confidence for religious and political reasons, parents have been jailed for refusing to vaccinate their children against polio.

But with rising vaccine hesitancy and misinformation spreading around the globe, including in religious communities, Rashid said community engagement is “absolutely necessary.”

“It could be disastrous,” if there is not strong community engagement from governments and health care workers, he said.

In Indonesia, the government has already said it will include the Muslim clerical body in the COVID-19 vaccine procurement and certification process.

“Public communication regarding the halal status, price, quality and distribution must be well-prepared,” Indonesian President Joko Widodo said in October.

While they were in China in the fall, the Indonesian clerics inspected China’s Sinovac Biotech facilities, and clinical trials involving some 1,620 volunteers are also underway in Indonesia for the company’s vaccine. The government has announced several COVID-19 vaccine procurement deals with the company totaling millions of doses.

Sinovac Biotech, as well as Chinese companies Sinopharm and CanSino Biologics — which all have COVID-19 vaccines in late-stage clinical trials and deals selling millions of doses around the world — did not respond to Associated Press requests for ingredient information.

In China, none of the COVID-19 vaccines has been granted final market approval, but more than 1 million health care workers and others who have been deemed at high risk of infection have received vaccines under emergency use permission. The companies have yet to disclose how effective the vaccines are or possible side effects.

Pakistan is late-stage clinical trials of the CanSino Biologics vaccine. Bangladesh previously had an agreement with Sinovac Biotech to conduct clinical trials in the country, but the trials have been delayed due to a funding dispute. Both countries have some of the largest Muslim populations in the world.

While health care workers on the ground in Indonesia are still largely engaged in efforts to contain the virus as numbers continue to surge, Waqar said government efforts to reassure Indonesians will be key to a successful immunization campaign as COVID-19 vaccines are approved for use.

But, he said, companies producing the vaccines must also be part of such community outreach.

“The more they are transparent, the more they are open and honest about their product, the more likely it is that there are communities that have confidence in the product and will be able to have informed discussions about what it is they want to do,” he said.

“Because, ultimately, it is the choice of individuals.”