By Ralph R. Ortega For Dailymail.com

Colorado state health officials are being challenged by a county coroner for saying that a man who tested positive for the coronavirus succumbed to the deadly infection when an investigation showed he had literally drunk himself to death.

Montezuma County Coroner George Deavers conducted an investigation that determined Sebastian Yellow, 35, had died of acute alcohol poisoning after his blood alcohol content came back at .55. That’s about seven times the legal limit.

Yellow’s body was found by police lying in a public park in Cortez on May 4.

The Colorado Department of Public Health and Environment, however, categorized Yellow’s death as being due to COVID-19, and the information was used to update the state’s death tally from the virus. 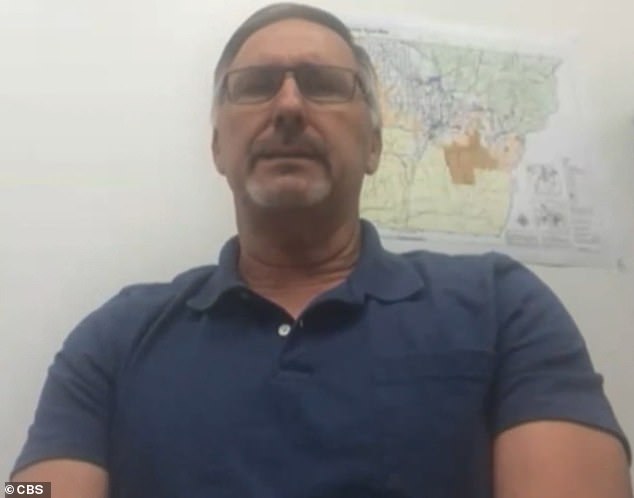 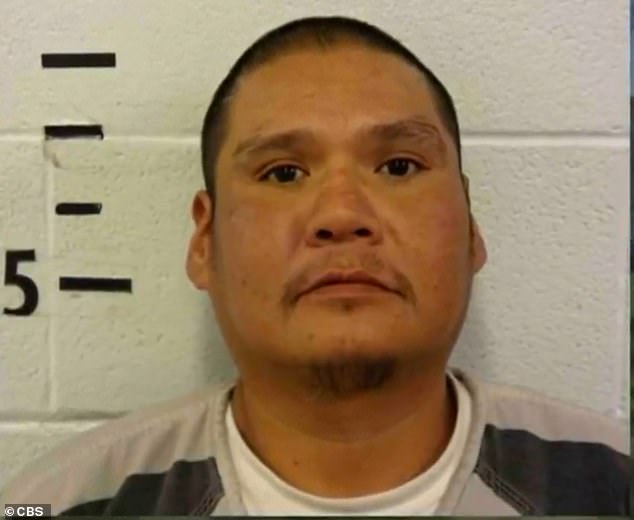 The body of Sebastian Yellow body was found by police lying in a public park in Cortez on May 4. Yellow is pictured in an undated photo

‘I can see no reason for this’, Deavers told KCNC.

There have been 20,475 confirmed cases in Colorado of the coronavirus, which has been blamed for 1,062 deaths.

Across the country there have been 1,451,988 confirmed cases of the coronavirus, which has been blamed for 86,719 deaths.

The coroner’s challenge of how Yellow’s death was blamed on the coronavirus, when in fact he died from drinking, comes as the state has come under scrutiny for reclassifying deaths contrary to what doctors already have determined.

An investigation found state health officials reclassified three deaths at a Centennial nursing home as COVID-19 deaths after attending doctors ruled they were not related to coronavirus, reports KCNC.

Each of the dead residents had tested positive for the coronavirus, but their passing was blamed on other causes by the physicians, KCNC, which conducted the investigation, reports. 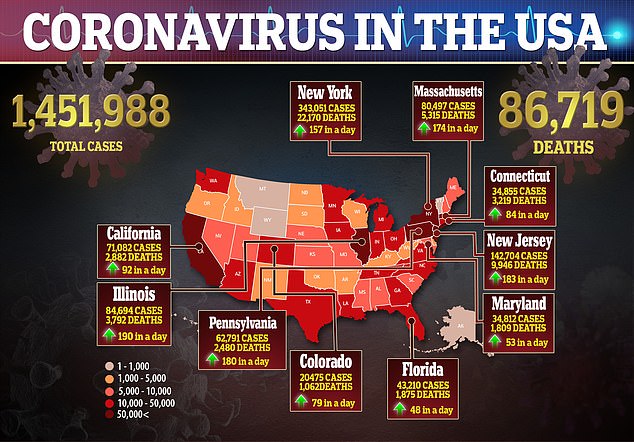 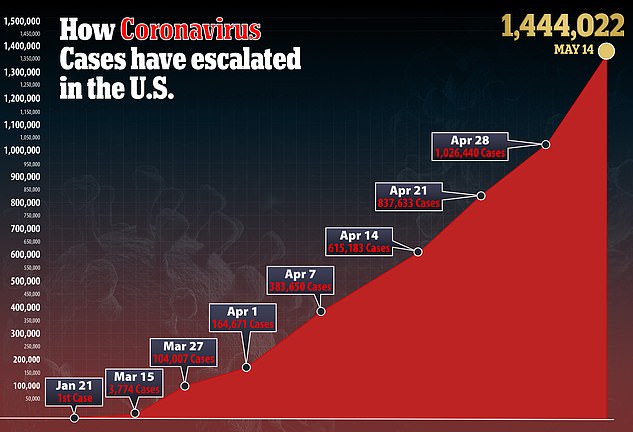 The state’s official tally then increased the number of coronavirus deaths at the Someren Glen facility from four to seven, based on the disputed deaths.

On Thursday, Rep. Mark Baisley, a Republican representing Douglas and Teller Counties, wrote to District Attorney George Brauchler of the 18th Judicial District, calling for a criminal investigation into the reclassification of the deaths as well as criminal charges against state health department director Jill Ryan.

Baisley charged in a letter to Brauchler that the reclassificaitons were ‘deliberate acts of certificate falsification.’

‘I believe these acts of falsely altering death certificates to be criminal acts of tremendous concern to you and my constituents. I hereby request that you investigate this matter with the intent of bringing criminal charges against Jill Ryan.’

At an April 7 news conference, Dr. Deborah Birx of President Donald Trump’s coronavirus task force compared how other countries classify the deaths to US reporting. 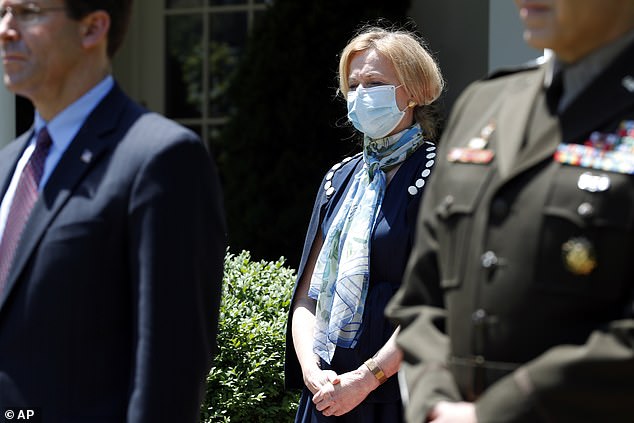 At an April 7 news conference, Dr. Deborah Birx (pictured) of President Donald Trump’s coronavirus task force compared how other countries classify the deaths to US reporting

‘There are other countries that if you had a pre-existing condition and let’s say the virus caused you to go to the ICU and then have a heart or kidney problem – some countries are recording that as a heart issue or a kidney issue and not a COVID-19 death,’ Birx first said.

‘Right now … if someone dies with COVID-19 we are counting that as a COVID-19 death,’ she added, about the US reporting.

That statement left some in the medical profession questioning whether COVID-19 data will be skewed when counting the actual number of people who died from the virus. 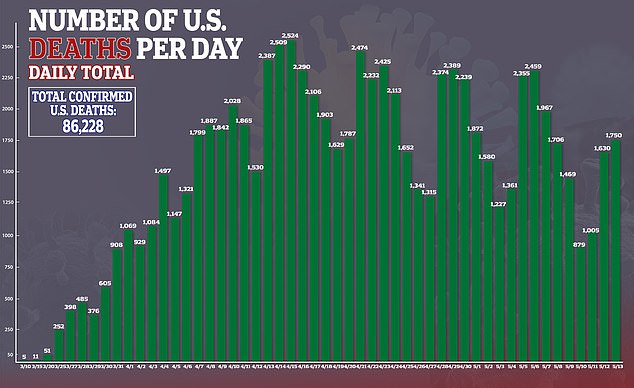