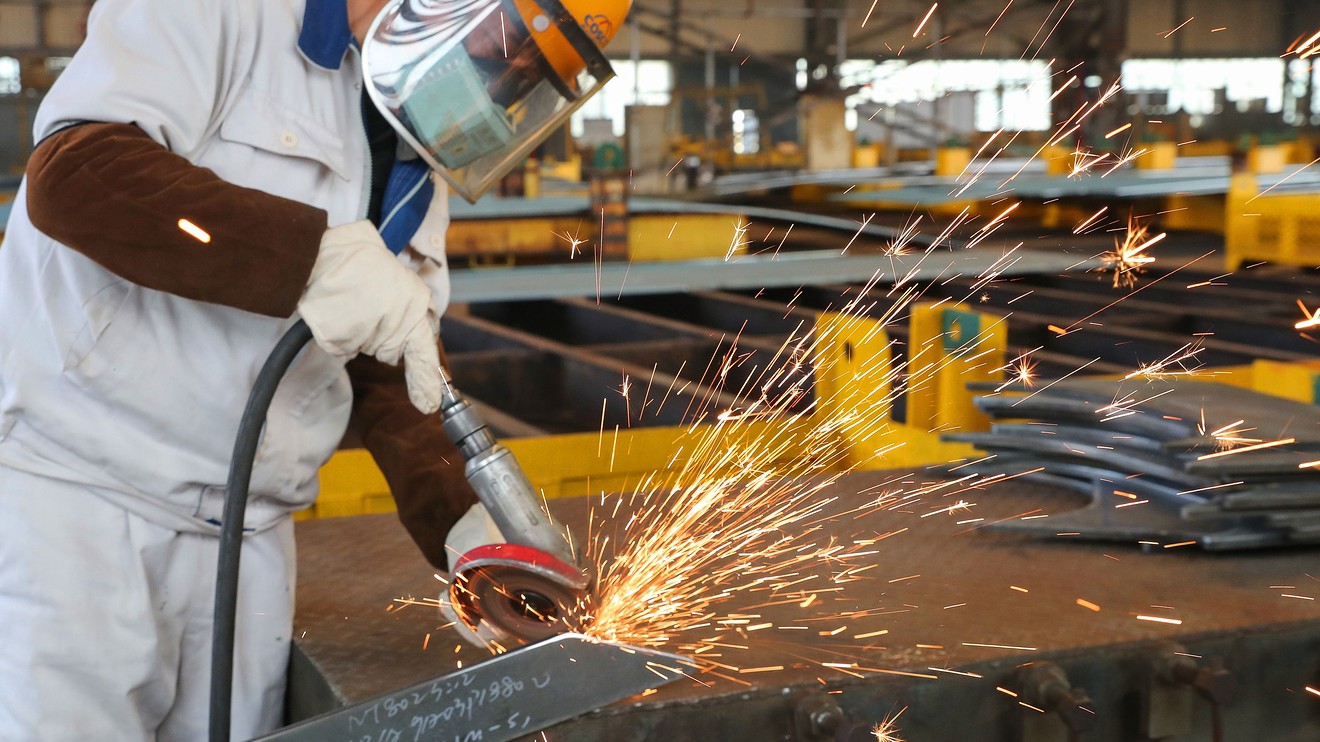 China’s extraordinary economic growth over the past four decades transformed the country into the world’s second-biggest economy.

The key to this growth is global trade. China is not only the largest trading partner in the world, but it is also central to a myriad of supply chains. From raw materials to components used in electronics, Chinese companies work hard to provide Western brands with inexpensive building blocks for their next expensive product, be it a car, a smartphone or some other widget. (Apple

said Feb. 17 it won’t meet its quarterly financial guidance. It generates about 15% of its revenue from China, and many of its products are manufactured there.)

The Wuhan coronavirus (now officially named COVID-19) has thrown a wrench into this well-oiled machine, and the Chinese economy could grind to a halt, dragging down global growth with it.

The first area to suffer is tourism. In the third quarter, 173 million Chinese tourists went abroad. Some experts say the number of travelers has already fallen by 55% compared with 2019’s Lunar New Year (Feb. 5). Chinese tourists are big spenders, so the travel ban will hurt the bottom lines of their favorite tourist destinations — Cambodia, Thailand and Hong Kong. In 2017, the World Tourism Organization said China was the largest contributor to the global outbound tourism market, spending almost $258 billion in that year alone.

Many companies all over the world do business with China, and the disruption in supply chains will result in unavoidable delays in their endeavors to introduce new products to the market. This is especially true for the automotive industry because Hubei province, where the outbreak first occurred, is a big center of automotive supply manufacturers.

According to DHL’s supply chain risk assessment service, half of all manufacturing in Wuhan is related to the automotive industry.

“The regional lockdown has already severely impeded logistics operations that rely on access to highways to carry goods into and out of the region, while severe delays should also be expected on inbound and outbound air cargo shipments,” the DHL report said.

It is estimated that the disruption and delays now in place due to countermeasures to the deadly virus will slash production by about 15% in the first quarter. This will affect Toyota

among other car companies.

That estimate doesn’t take into account the possibility of plants remaining closed into mid-March. If that happens, the situation becomes more dire — lost production of more than 1.7 million units for the first quarter, or about a 32.3% drop from IHS Markit’s initial expectations before the crisis began.

Many are tempted to compare COVID-19 to the SARS outbreak, but Neil Shearing, group chief economist at Capital Economics, begs to differ: “While it’s tempting to draw comparisons to the SARS epidemic in 2003, China’s economy is now much larger and more closely integrated into global supply chains. An economic shock in China is now more likely to spread to the rest of the world. … The potential for the [Wuhan] virus to trigger a significant market correction is much greater now than it was back then [during the SARS outbreak].”

But things don’t necessarily need to be that grim. What experts do agree on is that, even if global GDP suffers further as a result of the virus’ impact, the global economy will rebound after it’s under control. This, however, should be considered in light of the latest claims by the World Health Organization’s director-general, Tedros Adhanom Ghebreyesus, who estimated that the development of the vaccine for COVID-19 will take about 18 months. Pharmaceutical company GlaxoSmithKline

came out with a time frame of as little as 12 months, and at least a dozen other companies are working on a solution to the COVID-19 outbreak.

What’s more likely to happen: International supply-demand mechanisms will adapt and find alternative routes of fulfillment, eliminating China as a partner where necessary, even if it means doing business at more unfavorable prices. After the crisis is averted, we can expect the old trade routes to re-emerge and business with China to continue as usual.

The only question now is how long it will take to eliminate the viral threat, and at what cost will global companies be able to wean themselves off Chinese exports, cover their losses and establish similar partnerships with businesses outside China.

Epidemic or no epidemic, one thing is certain: The show must go on.

Jurica Dujmovic is a MarketWatch columnist.