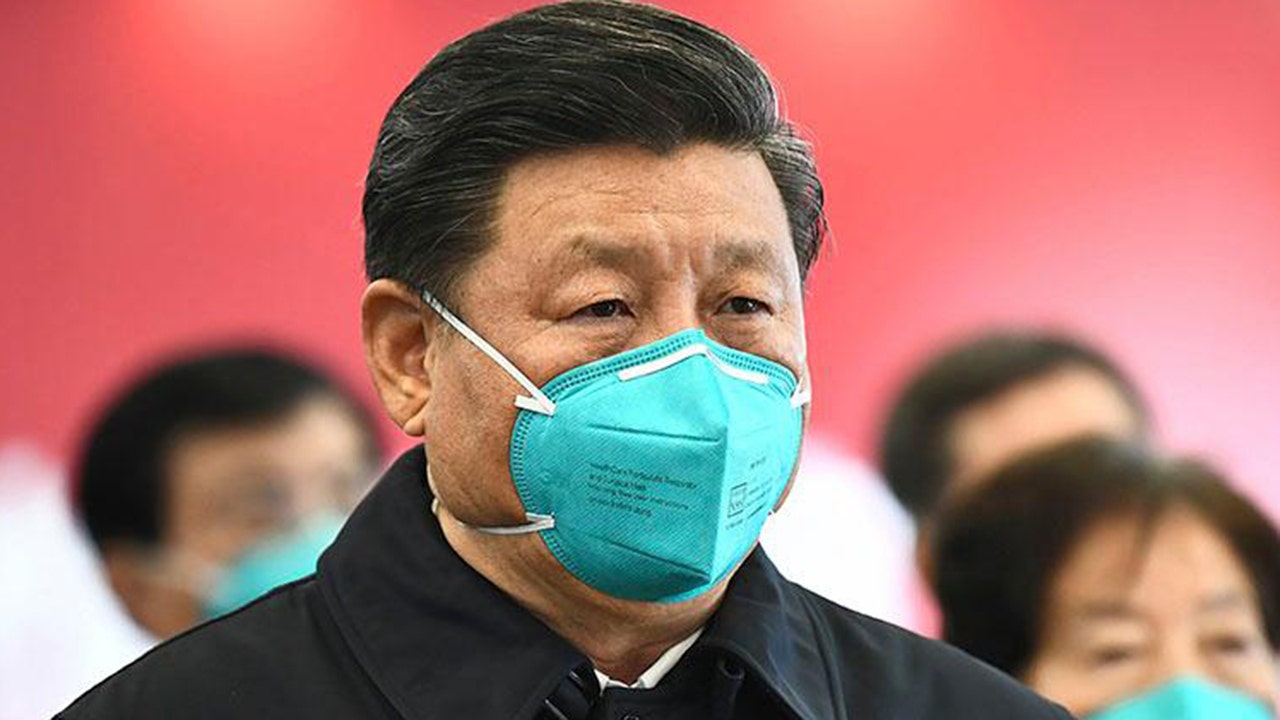 The CIA believes China tried to prevent the World Health Organization from warning other countries about the novel coronavirus outbreak in January as it worked feverishly to stockpile medical supplies from countries around the world, including the United States.

The CIA report, titled “U.N.-China: WHO Mindful But Not Beholden to China,” accuses China of threatening to cut ties with WHO’s coronavirus investigation team if the agency declared a global health emergency, Newsweek first reported on Tuesday.

The threat to hold back lifesaving information about an outbreak that’s killed close to 300,000 people worldwide is the third such report that’s emerged from a Western intelligence service this month about Beijing’s questionable steps during the early days of the pandemic and is likely to further inflame tensions between the two global superpowers.

In that incident, the WHO dismissed the claim that Xi himself intervened but refused to address whether any Chinese official made an effort to delay the announcement of a public health emergency.

WHO spokesperson Christian Lindmeier told Newsweek that the organization does not “comment on specific discussions with member states” but added that WHO “has acted in accordance with its mandate as an evidence-based technical organization focused on protecting all people, everywhere.”

“WHO bases its recommendations on science, public health best practices, evidence, data, and the advice of independent experts,” Lindmeier said.

He also claimed Tedros did not communicate with Xi on Jan. 20, 21, or 22 but that Tedros and his senior team met with Xi in Beijing on Jan. 28. However, he said the issue of a public health emergency of international concern (PHEIC) did not come up during the meeting.

When WHO declared a public health emergency two days later, the health care arm of the United Nations went to great lengths to absolve China of any wrongdoing — a move that irked world leaders like President Trump, who eventually withdrew funding from the WHO in April because it was too “China-centric.” After Trump suspended funding, China announced it would be giving WHO an additional $30 million.

“Let me be clear: This declaration is not a vote of no confidence in China,” Tedros said on the day he announced the global health crisis. “On the contrary, WHO continues to have confidence in China’s capacity to control the outbreak.”

On Friday, Trump slammed WHO during a meeting with Republican lawmakers.

“What World Health Organization got away with is unbelievable. They’re a pipe organ for China, so I’m going to make a decision very soon,” he said about the future of America’s relationship with the organization.

China has worked overtime to push back on accusations it has in any way contributed to the killer contagion spreading and has praised itself at every turn for a job well done. It has tried to pitch itself as a nation ready and willing to help other countries struggling with COVID-19 when in reality, it seems Beijing is simply fixed on shirking the blame.

In May, a four-page Department of Homeland Security intelligence report obtained by The Associated Press also accused China of covering up the extent of the outbreak to stock up on medical supplies it needed to respond to it.

In April, a European Union report that accused China and Russia of running a “global disinformation campaign” was significantly scaled back after pressure from Beijing and fears that, if China was blamed, it would withhold much-needed medical supplies around the world as retaliation.