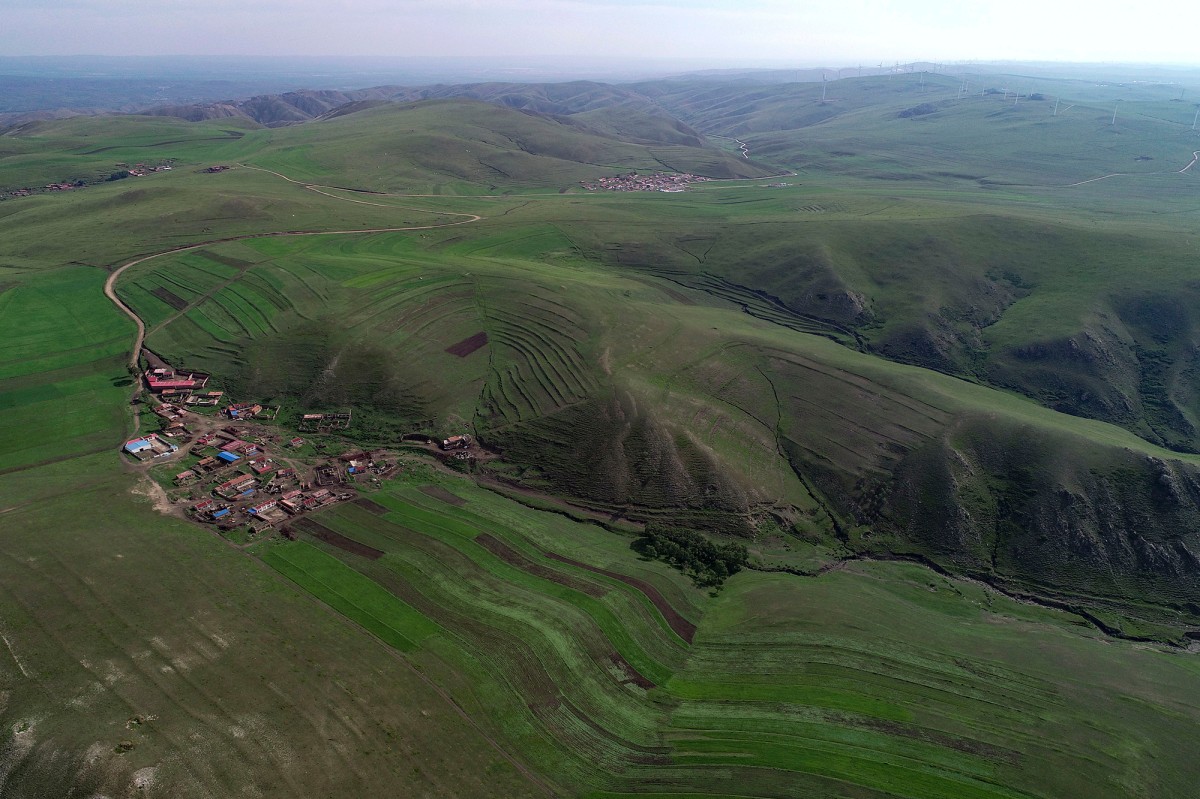 As if the novel coronavirus isn’t enough to worry about, a disease that caused the Black Death and killed some 50 million people in the 14th century may have raised its ugly head again, according to a report.

Officials in China are on high alert after a suspected case of bubonic plague was discovered in the Inner Mongolia autonomous region, the BBC reported.

A herdsman in the city of Bayannur – about 560 miles northwest of Beijing — is in stable condition under quarantine, while a second suspected case involving a 15-year-old is being investigated, according to the outlet, which cited local media.

It is unclear how or why the herdsman might have become infected, according to the BBC, which reported that the teen had apparently been in contact with a marmot hunted by a dog.

Authorities have imposed a Level 3 alert until the end of the year. It forbids the hunting and eating of animals that could carry the plague and calls on people to report suspected cases.

Even though the bubonic plague, which is caused by a bacterial infection, was once the most feared diseases on Earth, it can now be easily treated with antibiotics.

It was responsible for the Black Death, which killed about 50 million people across Africa, Asia and Europe during the 14th century.

But there have been several large outbreaks since. It killed about a fifth of London’s population during the Great Plague of 1665, while more than 12 million died of the disease during the 19th century in China and India.

In 2017, an outbreak in Madagascar saw more than 300 cases, though a study in medical journal The Lancet found less than 30 people died.

In May 2019, two people in Mongolia died from the plague, which they contracted after eating the raw meat of a marmot, the same type of rodent the 15-year-old came into contact with.

Left untreated, the bubonic plague, which is typically transmitted from animals to humans by fleas, has a fatality rate of 30 percent to 60 percent, according to the BBC.

On the plus side, it’s unlikely any cases will lead to an epidemic.

“Unlike in the 14th century, we now have an understanding of how this disease is transmitted,” Dr. Shanti Kappagoda, an infectious diseases doctor at Stanford Health Care, told news site Heathline, the BBC reported.

“We know how to prevent it. We are also able to treat patients who are infected with effective antibiotics,” Kappagoda added.