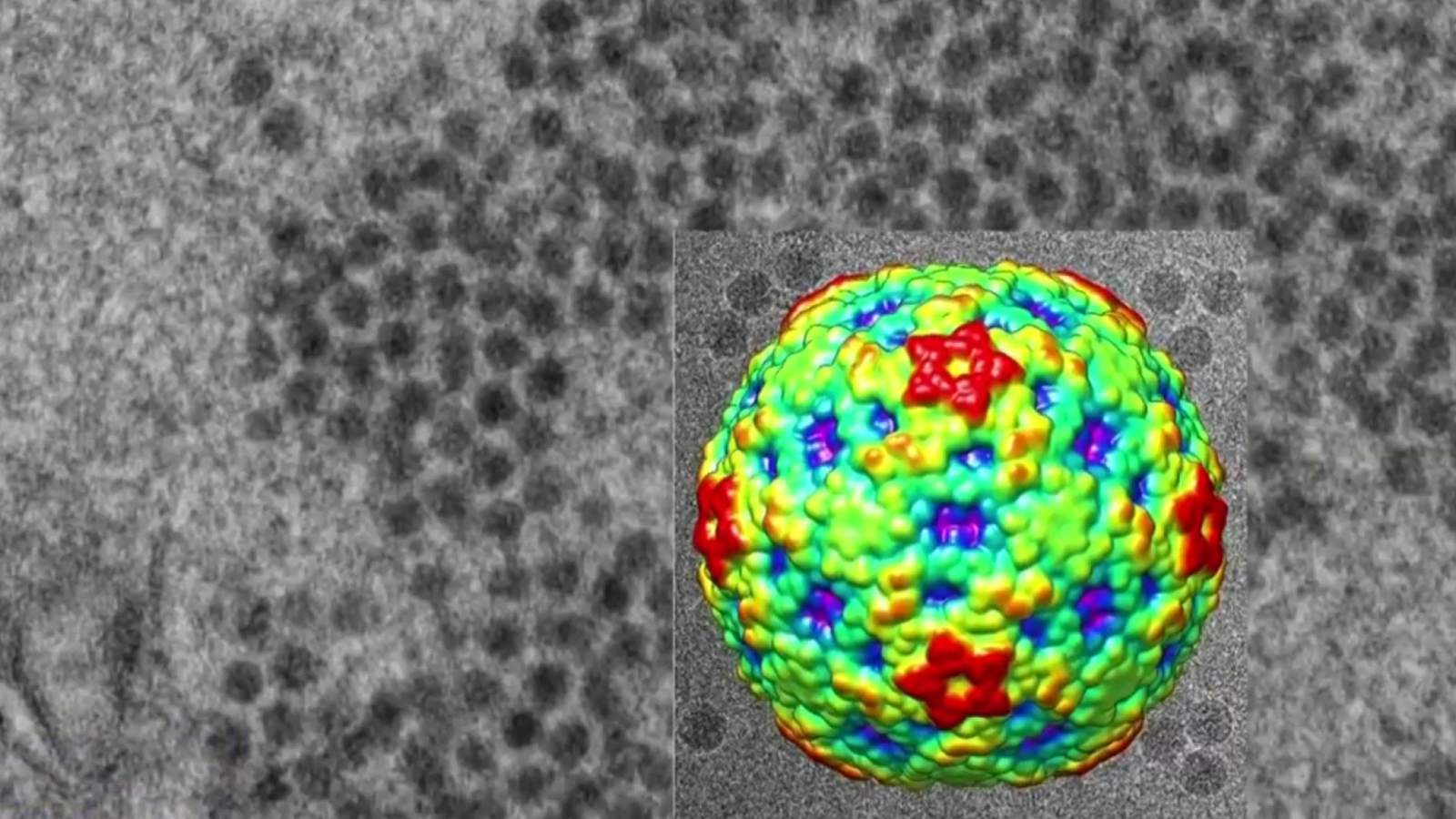 DETROIT – Just as parents are becoming increasingly concerned about the impact COVID-19 will have on the return to school, the CDC has issued a warning about another illness.

The warning comes just one week after the Michigan Department of Health and Human Services reported the state’s first confirmed case of acute flaccid myelitis (AFM), a rare condition that attacks the nervous system, specifically in children.

There are also two other suspected cases of AFM in Michigan — here’s what parents need to know:

Cases of acute flaccid myelitis have been tracked in the United States since 2014 — that year there were 120 cases in 34 states, including four in Michigan.

Last year, the anticipated drop in cases every other year occurred with 48 cases nationwide.

Every-other year peaks occur between August and November. The last increase was in 2018, making this year a concern. So far there have already been 16 cases nationally in 10 states.

AFM is considered uncommon, but it is a potentially life threatening medical emergency that can lead to permanent paralysis. The peak age of occurrence is 5 years old, but can occur in babies and older children as well.

The main symptom parents should be on the lookout for is sudden limb weakness or paralysis, often related to or following a respiratory illness with a fever. Arm weakness is more common than leg weakness. Other additional symptoms with the weakness include back pain, headache and difficulty walking.

We do not definitively know what causes AFM, but it is thought to be related to a viral infection — possibly an enterovirus, which is common in the summer and fall.

The diagnosis is based on specific findings on MRI, a spinal tap is also done to look for other potential causes for the weakness. Unfortunately, there is still no specific treatment, but it’s important to make an early diagnosis and provide supportive care because it can progress to respiratory failure.

Among doctors, one serious concern is that because of COVID-19, there may be reluctance on the part of many people to seek medical care, especially in the ER. A diagnoses might be delayed leading to worse outcomes. I have the same advice, if you have an emergency you need to go to a hospital.

[ad_1] Smoke and haze from wildfires in California will be seen at Lake Tahoe.Mike …