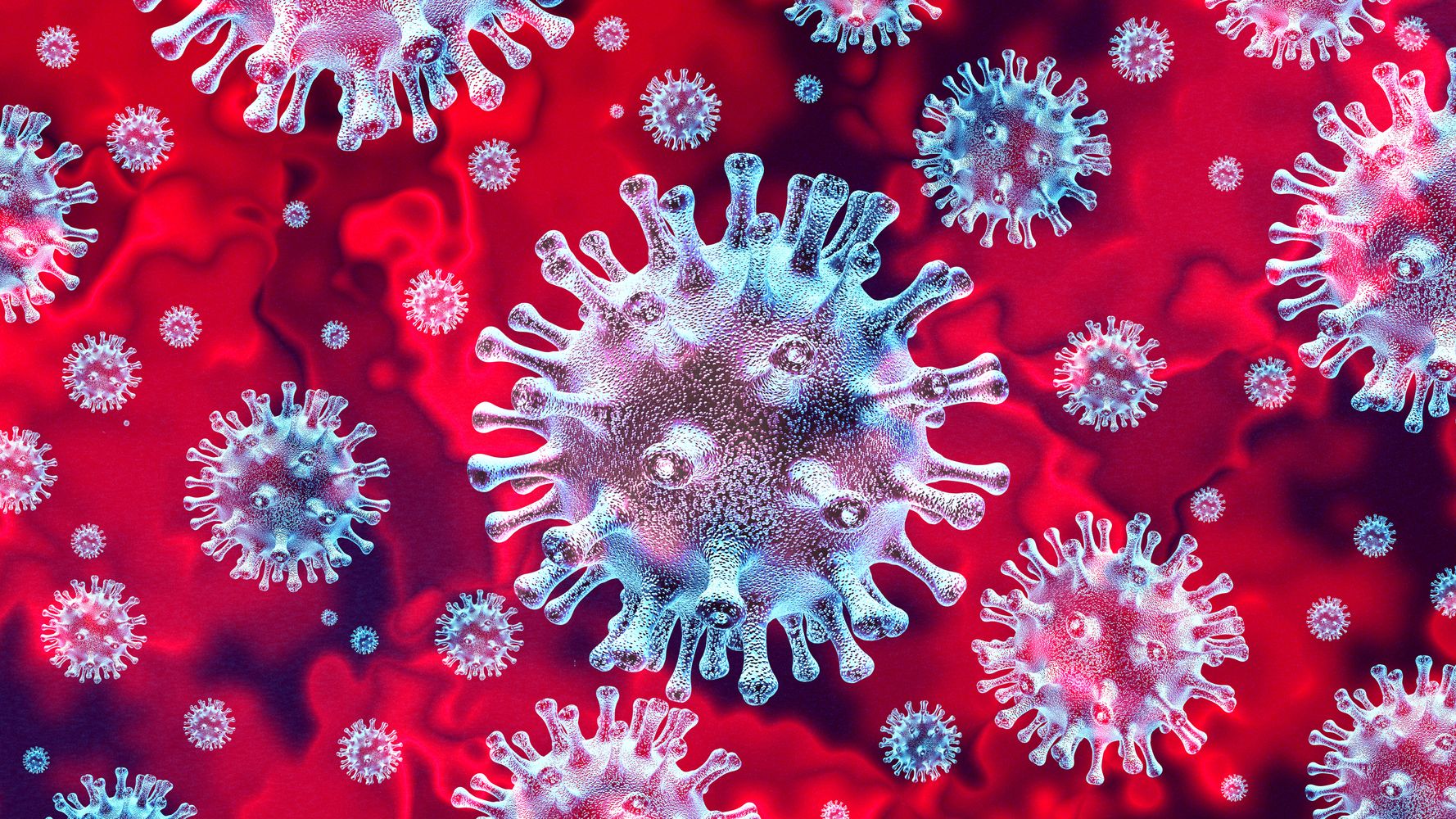 Genetic sequencing of two cases of the novel coronavirus in Washington suggests the disease had been circulating in the state for six weeks —  but went undetected because of strict testing restrictions set by the Centers for Disease Control and Prevention, according to a scientist who compared the genetic fingerprints.

The study of the coronavirus contracted by a high school student in Snohomish County north of Seattle links the illness to the very first COVID-19 case in the nation, a man who tested positive Jan. 19 after returning to his home in Snohomish county from China. He has since recovered, but the illness was passed on, undetected, via community transmission for “the past six weeks,” noted Trevor Bedford, an associate professor at the Fred Hutchinson Cancer Research Center and the University of Washington.

He attributed the lack of earlier detection of an “already substantial outbreak” to the CDC’s “narrow case definition requiring direct travel to China” (or contact with someone known to be ill with coronavirus) before people could be tested.

This case, WA2, is on a branch in the evolutionary tree that descends directly from WA1, the first reported case in the USA sampled Jan 19, also from Snohomish County, viewable here: https://t.co/gxyo0PsJ7x 2/9 pic.twitter.com/LBH26A0AFC

This strongly suggests that there has been cryptic transmission in Washington State for the past 6 weeks. 3/9

I believe we’re facing an already substantial outbreak in Washington State that was not detected until now due to narrow case definition requiring direct travel to China. 6/9

Dr. Mike Famulare, a scientist at the Institute for Disease Modeling in Bellevue who conducted the genetic analysis, estimated that as many as 1,500 people could have contracted the disease by now, though the likely range is actually 300 to 500 people, he told The New York Times. These people “have either been infected and recovered, or currently are infected now,” he said.

Testing has become a serious bottleneck in the fight against the disease, according to officials and experts. However, the CDC and federal Food and Drug Administration are now taking steps to expand testing.

Besides restrictions until recently on when it could be used, the test created by the CDC in early February initially only worked predictably in a handful of labs. Early detection is critical so that people can begin treatment and be isolated before passing on the virus to someone else. As of Friday, fewer than 500 people had been tested in the U.S., according to the CDC, compared with countries like South Korea, where 65,000 have been tested.

Dr. Jeff Duchin, public health officer for Seattle and King County, complained about the testing system Saturday when addressing the first coronavirus death in the nation in Kirkland, Washington.

“Testing capacity is so limited,” he said at a press conference. The state public health lab only began testing for COVID-19 on Friday, but officials hope soon to be able to also rely on commercial and university labs.

“If we had the ability to test earlier, I’m sure we would have identified patients earlier,” said Duchin.

Washington state officials announced two new cases of the disease Friday, the coronavirus death on Saturday, and an apparent outbreak of COVID-19 at a Seattle area nursing home where two people have already tested positive and dozens of others have symptoms. Four other cases were reported Sunday, including a second fatality at the same Kirkland hospital where the first victim died.  (First cases were also reported Sunday in Rhode Island and New York.)

“We really know we can’t stop” the spread of the illness, “but we can reduce our risk,” Duchin assured at the press conference. He encouraged frequent hand washing, not touching the face, avoiding contact with ill people and staying home when sick.

To ease the testing logjam, the FDA announced Saturday that labs and hospitals across the nation will now be able to conduct the test for COVID-19 and won’t have to wait for results from the CDC. Dozens of state, university and private company labs have already applied for emergency approval for their own tests. Once they have submitted evidence that those tests work, they will be able to use them immediately, the Times reported.

New York City and the state obtained permission days ago from the CDC and FDA to develop their own tests in an effort to streamline the process. New York officials are also concerned about the reliability of the CDC test results.

“Testing for coronavirus is not available yet in New York City,” the city’s Department of Health spokeswoman Stephanie Buhle said in an email to ProPublica last week. “The [CDC testing] kits that were sent to us have demonstrated performance issues and cannot be relied upon to provide an accurate result.”

President Donald Trump announced measures to block visitors to the U.S. from countries hit hard by the virus, and encouraged Americans not to travel to those nations. Neither he nor Vice President Mike Pence, who is now in charge of the U.S. coronavirus effort, have addressed the testing issue.