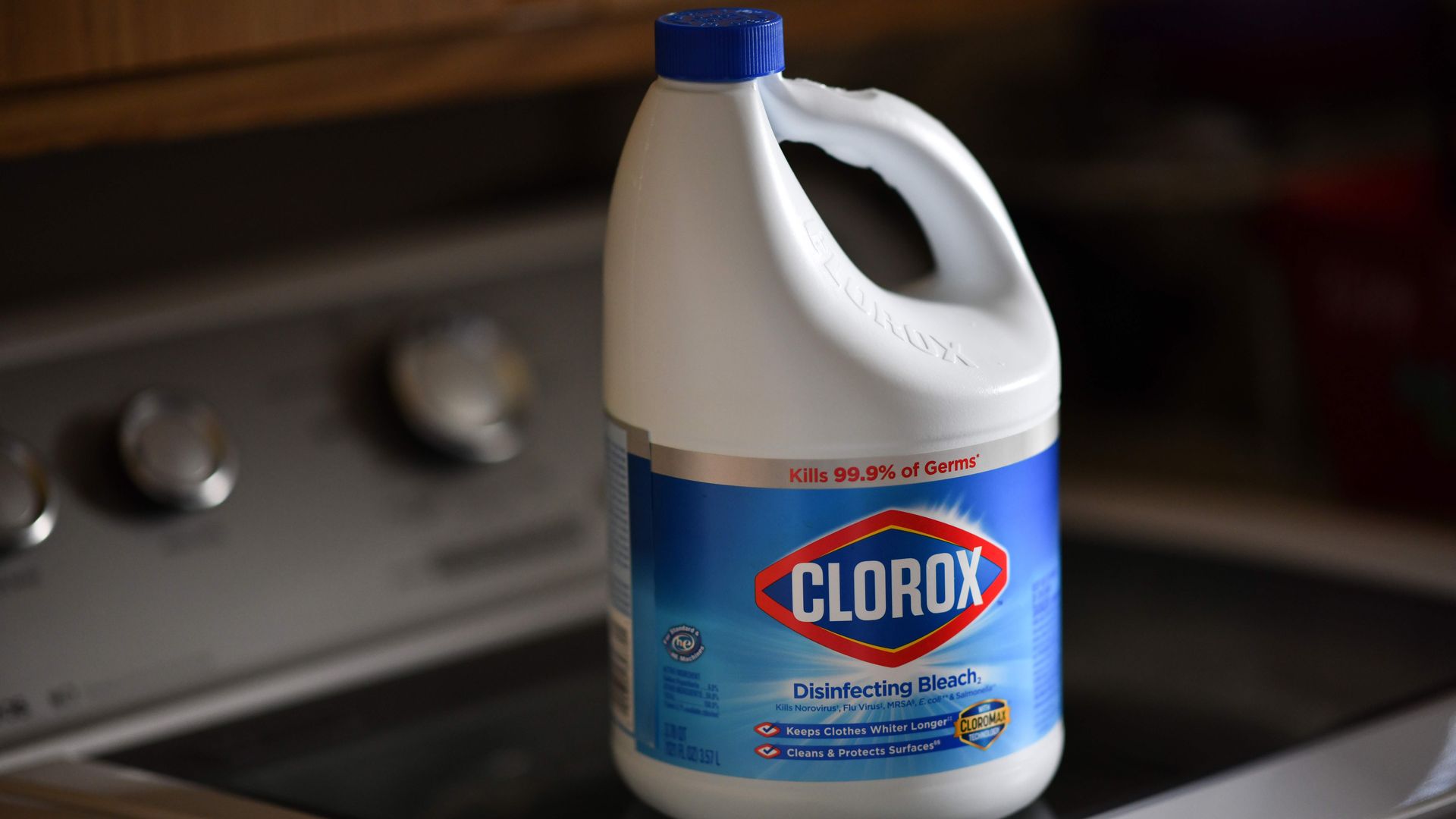 The CDC released data on Friday from a survey commissioned to understand why more people have been calling poison control centers during the coronavirus pandemic.

What they found: Roughly 200 adults who responded to the survey in May said they intentionally inhaled disinfectants, washed food with bleach, or applied household cleaning products to bare skin to combat the virus — all of which are dangerous.

Flashback: President Trump said in April that disinfectants may be used to treat coronavirus, which doctors quickly warned people against doing on social media. Trump later said that his comments had been sarcastic.

Methodology: The opt-in online survey of 502 U.S. adults was conducted on May 4 by the Porter Novelli Public Services. The median age of respondents was 46 and 52% of respondents were women, while 63% were white. Respondents included all U.S. Census regions, with most from the South.

What’s next: The CDC is collecting more data to understand some Americans’ lack of knowledge when handling household cleaners, and plans to look more closely at demographics.