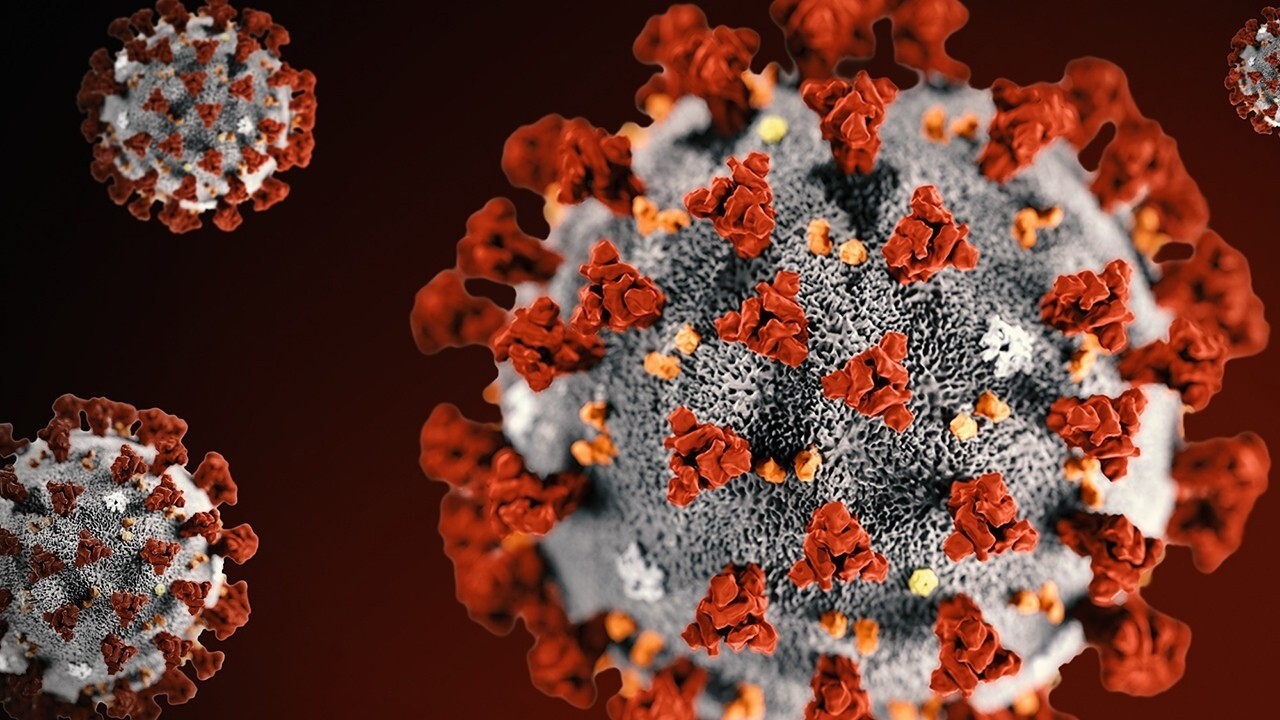 The director of the Centers for Disease Control and Prevention told a congressional subcommittee on Wednesday that the risk of contracting the coronavirus in the United States remains low, but warned that the country will most likely see more cases as the outbreak spreads globally.

Robert Redfield, the CDC director, told the House Foreign Affairs Subcommittee on Asia and the Pacific that the federal government was doing everything in its power to prevent the spread of the virus, but he warned that more steps may be taken to battle the outbreak – noting that quarantines and travel restrictions could still be implemented.

“Our goal is to keep Americans safe and slow the introduction of this new virus in the United States,” Redfield said. “We have an aggressive containment strategy that has really worked up to this time.”

CDC WARNS ON CORONAVIRUS IN US: SHOULD YOU START TO WORRY?

Redfield noted that the government’s current approach to tackling the virus is early diagnostic tracking, isolation and contact tracing.

Redfield also addressed reports of xenophobia against people of Asian descent, saying that it has “no role in public health.”

“Stigma is the enemy of public health in all its forms,” he said.

Redfield also expressed his displeasure about people going out and buying masks to protect themselves for the virus, saying that it is not necessary at the time to do that and seeing people stocking up on the masks “really displeases” him.

“These masks really need to be prioritized for health care practitioners or people who have the virus and are quarantined at home.”

The hearing on Capitol Hill occurred just hours after a northern California woman became the first person in the U.S. to contract the coronavirus despite having no known connection to travel abroad or other known causes.

The woman lives in Solano County, home to the Travis Air Force Base where dozens of people infected in China or on cruise ships have been treated. But Sonia Angell, director of the California Department of Public Health, said there was no evidence the woman had any connection to the base.

All of the 59 other cases in the U.S. had traveled from abroad or had been in close contact with those who traveled. Health officials have been on high alert for so-called community spread.

Earlier U.S. cases included 14 in people who traveled back from outbreak areas in China, or their spouses; three people who were evacuated from the central China city of Wuhan; and 42 American passengers on the Diamond Princess cruise ship who were evacuated by the federal government to the U.S. from where the ship was docked in Japan.

The outbreak, which began in China, has infected tens of thousands of people in more than three dozen countries, with the vast majority in mainland China.

The new virus is a member of the coronavirus family that can cause colds or more serious illnesses such as SARS and MERS.

The virus can cause fever, coughing, wheezing and pneumonia. Health officials think it spreads mainly from droplets when an infected person coughs or sneezes, similar to how the flu spreads.

Redfield advised people to take steps to avoid infection with coronavirus or other respiratory infections like colds or the flu, including washing hands with soap and water, staying home from school and work when feeling ill, and avoiding close contact with people who are sick.