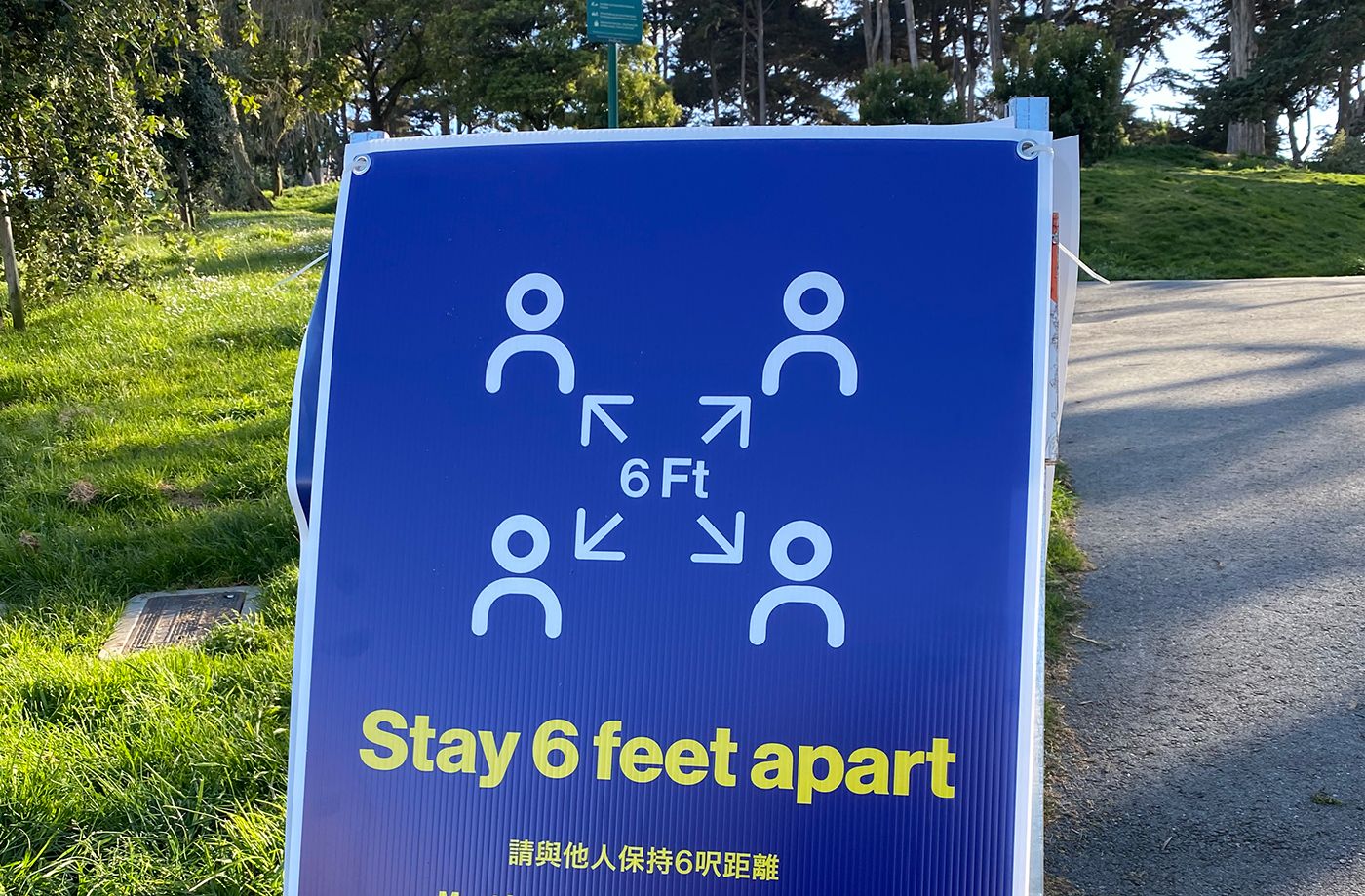 Experts are increasingly acknowledging that the rapid global spread of the coronavirus is due to how easily it’s transmitted by those who show no symptoms — and that it can be aerosolized and spread through exhaling and face-to-face talking.

Centers for Disease Control Director Dr. Robert Redfield just gave an interview to NPR in which he says that as U.S. researchers learn more about the novel coronavirus, they’re concluding that it is likely about three times more infectious than the flu.

“One of the [pieces of] information that we have pretty much confirmed now is that a significant number of individuals that are infected actually remain asymptomatic,” Redfield said. “That may be as many as 25 percent. That’s important, because now you have individuals that may not have any symptoms that can contribute to transmission, and we have learned that in fact they do contribute to transmission.”

So, while the World Health Organization has claimed the virus is not airborne (aerosolized) in microscopic particles, U.S. experts are starting to contradict that — because asymptomatic people who are not coughing or sneezing are not simply spitting in people’s faces to transmit the virus. It can — as the case of the choir in Washington State strongly suggests — be transmitted through exhaling or being in an enclosed space with an asymptomatic but infected person.

Consequently, the CDC is likely soon to announce that more people should be wearing masks of some kind in public spaces, and Redfield says that such guidelines are now being “critically re-reviewed.”

As Dr. Benjamin Cowling, an epidemiologist at the University of Hong Kong, tells the New York Times today, masks of some kind are probably always advisable in public, and the insistence from the W.H.O that the virus is only spread on droplets is wrong. “The W.H.O. has been saying aerosol transmission doesn’t occur, which is… perplexing,” he says. Though he cautions people from being overly paranoid about passing someone in a store or on a sidewalk. “If you have a passing contact with an infectious person, you would have a very, very low chance of transmission occurring,” Cowling says.

Dr. Jeffrey Shaman, an infectious disease expert at Columbia University, also cautions people in the fluidity of the definition of “asymptomatic.” As he tells the Times, “There’s no standard definition for it, and you could say to yourself, Well, that’s kind of ridiculous: You either have symptoms or you don’t.” The problem comes in the variability among people to be sensitive to certain symptoms — to notice when they have a passing fever for instance, or when a cough is attributable to seasonal allergies or smoking, or something new. And this virus is so new, it’s still difficult to say how many cases being deemed “asymptomatic” are simply mild cases in which the incubation period was especially long.

In the end, Shaman says, what’s important to understand is that “there are people out there shedding the virus who don’t know that they’re infected.”

The CDC is hypothesizing for now that, like other respiratory viruses like the flu, there will be a seasonality to this one and its rate of transmission. Dr. Redfield suggests that this will allow them to do more study in areas of the country where transmission rates remain very low.

As he told NPR:

As you know, there’s a number of states right now that have limited transmission, and so getting back into those states with the public health community for early case definition, isolation, contact tracing, I think this is what we’re going to be doing very aggressively May, June, July — to try to use those standard public health techniques to limit the ability to have wide-scale community transmission as we get prepared, most likely, for another wave that we would anticipate in the late fall, early winter where there will still be a substantial portion of Americans that are susceptible.

Hopefully, we’ll aggressively reembrace some of the mitigation strategies that we have determined had impact, particularly social distancing.

As Dr. Robert M. Wachter, professor and chair of the Department of Medicine at UCSF, writes in an opinion column in USA Today, the Bay Area’s early and stringent orders for social distancing appear to be paying off — and with so many potentially infectious people with no symptoms, this is the only strategy that can work.

He cites, in particular, the rates of hospitalization and death in both places, which can not be explained simply by saying New York is testing more people and has a far larger population.

Some commentators, noting the sharply divergent growth curves in New York and San Francisco, have wondered whether the differences relate to testing, which has been more readily available in New York than in California. Testing might explain a small part of the difference in the sheer number of cases reported (that is, assuming patients with relatively mild symptoms are more likely to be tested in New York than in San Francisco). But it wouldn’t explain the profound differences we’re seeing in hospitalization and death rates. Anyone sick enough to be in a hospital would be tested in both locations.