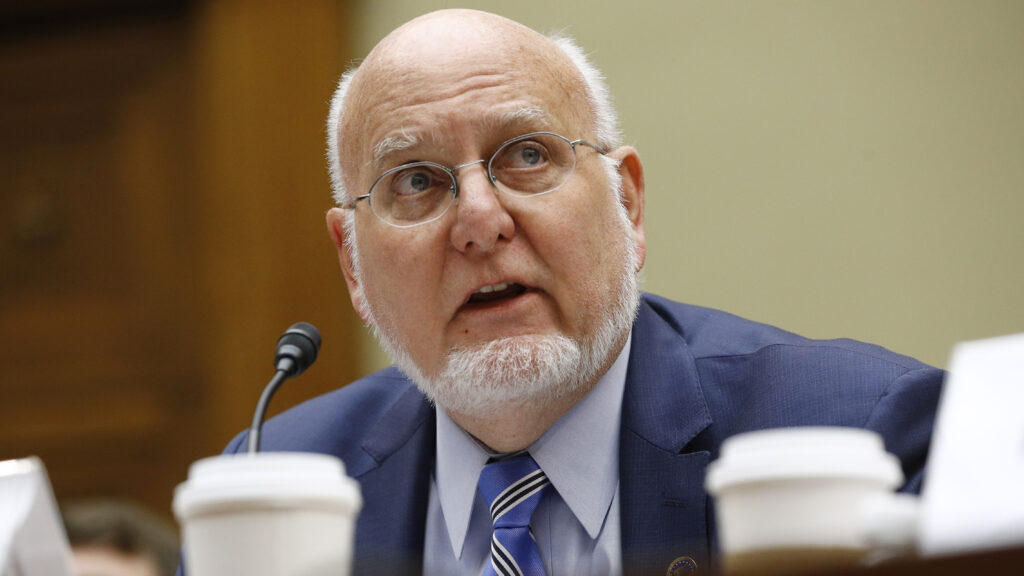 The Centers for Disease Control and Prevention is developing tests that could provide public health officials crucial information about how broadly the coronavirus has spread in the United States, even among mild cases or people without symptoms, the agency’s director said Wednesday.

The serologic tests, which are different from the ones used to diagnose active infection, would allow researchers to test the blood of people who were not confirmed cases of Covid-19 in communities where the virus spread. They would be designed to look for signs that people have mounted an immune response after being exposed to the virus.

CDC Director Robert Redfield told Congress that the agency is working on two of these types of tests. “CDC has developed two serological tests that we’re evaluating right now so we can get an idea through surveillance what’s the extent of this outbreak, how many people really are infected,” he told a House panel. “That is being moved out now to do these extensive surveillance programs.”

Understanding the full scope of an outbreak would allow authorities to learn more about how the virus spreads. It would also provide a more accurate picture of the so-called infection fatality ratio, or, in layman’s terms, the percentage of cases that are fatal. The figure is arrived at by taking the number of deaths and dividing that by the number of cases, so if many thousands of cases are not accounted for, it can make a disease appear more lethal than it actually is.

Researchers in China and Singapore have also developed serologic tests and have initiated these types of studies, according to the World Health Organization. The agency has called on all countries with cases to conduct this kind of epidemiological work.

“These types of studies should be conducted now,” Maria Van Kerkhove, who heads WHO’s emerging diseases and zoonoses unit, recently told STAT. “This is one of the major things that needs to be done now. And everywhere. Not just in China. In the U.S., in Italy, in Iran — that would give us a better understanding of where this virus is and if we’re truly missing a large number of cases.”

She added: “Until we have population-based sero-surveys, we really don’t truly know.”

At a press briefing in Geneva Wednesday, Van Kerkhove called for the public sharing of the results from serologic studies and said the WHO hopes to have some data in the coming weeks from China.

“It will take some time,” she said. “We do need to give them the time to run these sero-epi investigations.”

[ad_1] An experimental medication may slow the progression of amyotrophic lateral sclerosis, or ALS, …