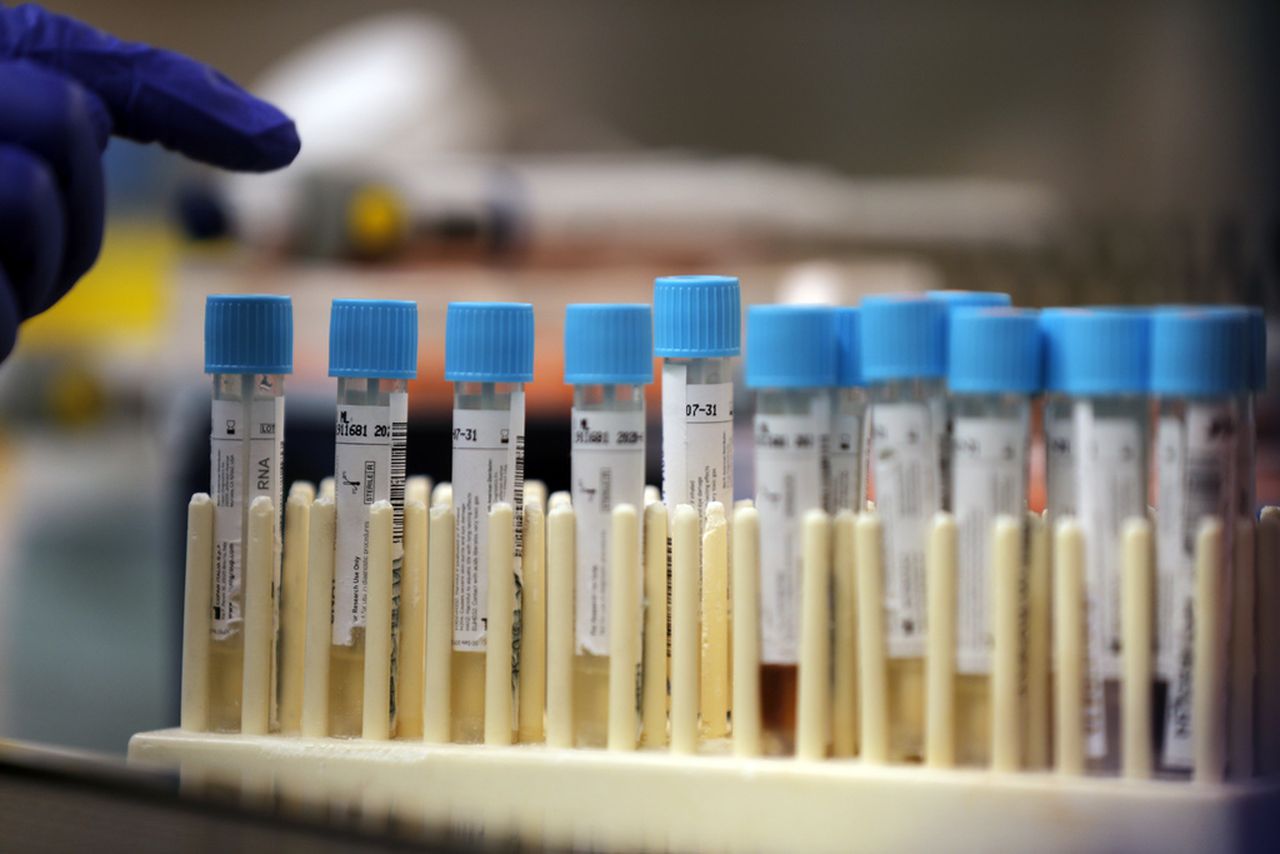 The preliminary findings published by the CDC analyzed seroprevalence — the presence of a virus in a population based on blood samples — in 10 different cities and states, and found that actual numbers of people infected with the virus in this region was actually between two and 13 times higher than was previously confirmed through positive test results.

The CDC data suggests that wide swaths of the population in these areas were asymptomatic or did not seek medical care — potentially spreading the virus unknowingly.

Through the use of antibody tests, the CDC analyzed blood samples of each of the 10 areas at least once. Data from eight of the 10 sites, including the New York City metropolitan area, was also collected a second time at a later date.

The first round of CDC data collection occurred in New York between March 23 and April 1, which was about a week before the city’s highest number of daily deaths during the coronavirus outbreak.

At the time, nearly 54,000 cases were confirmed in the area. However, the CDC’s analysis showed that approximately 7% of the region’s population had antibodies for the virus during that period.

The CDC estimates that 642,000 people were actually infected at the time, the data shows, indicating the actual amount of infections during the aforementioned span was at least 12 times higher than confirmed cases showed.

“These data continue to show that the number of people who have been infected with the virus that causes Covid-19 far exceeds the number of reported cases,” Dr. Fiona Havers, the CDC researcher who led the study, told the New York Times. “Many of these people likely had no symptoms or mild illness and may have had no idea that they were infected.”

The second round of data collection in the New York City metropolitan area, gathered between April 25 and May 6, showed that approximately 23% of the population had coronavirus antibodies present in blood samples, which is consistent with the timing of the outbreak throughout New York. The results also fell in line with a state-run survey that was conducted around the same time.

As diagnostic testing increased throughout the city and state, the gap between actual infections and confirmed cases lessened, the CDC data shows.

While 281,000 confirmed cases were logged in early May, the CDC estimates that 2,832,000 people had actually been infected by that date — approximately 10 times higher than reported cases showed.

Elsewhere in the country, the data painted a similar picture.

Initial data collected from Minnesota showed actual infections of the coronavirus exceeded reported cases tenfold, according to blood samples taken between April 30 and May 12. The second round of testing in the state, gathered over a month later, showed that antibodies were present in about 2.2% of the population — shrinking the disparity between actual infections and confirmed cases.

The CDC antibody survey is the largest of its kind, but comes with limitations.

Some antibody testing results could be false positives or false negatives, the agency said in the study, and the analysis does not take into account a variety of factors — including the occupation of the individuals tested or underlying health conditions.

Additionally, the study is terse to point out that the antibody testing surveys should not be interpreted to mean that people who have tested positive for the virus are immune from future infection.

Further analysis is being conducted by the CDC to evaluate how changes in seroprevalence estimates over time could be affected by specimen collection from different populations or geographic areas in each state, the CDC said, adding that it is possible that antibody levels could decrease over time.

Several recent studies indicate that antibody levels faded quickly in individuals who recovered from the virus.

The CDC aims to process approximately 1,800 samples from each of the 10 sites every three-to-four weeks, the agency said, which will allow for its data to be updated regularly.