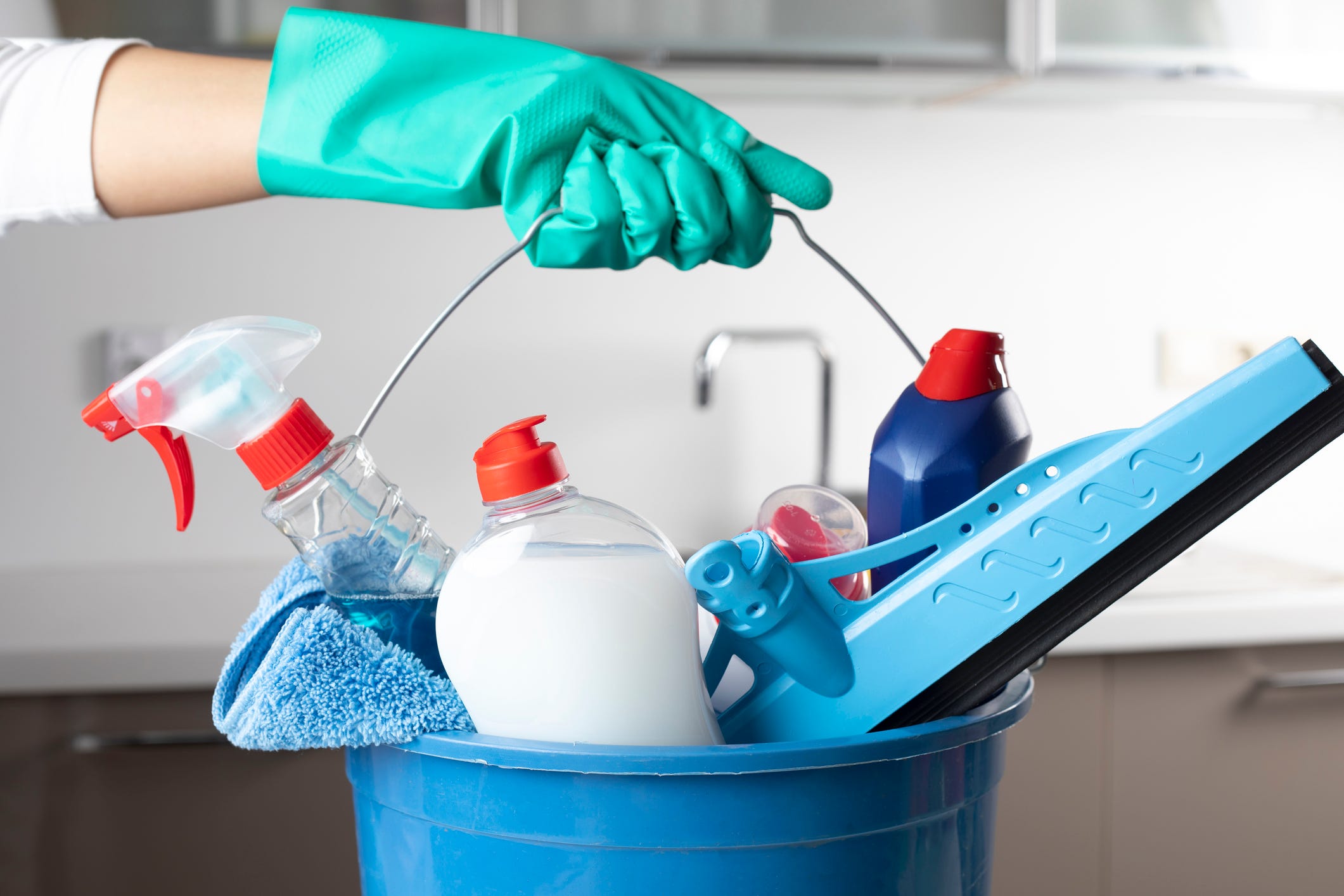 These lifesaving warnings may seem like common sense, but a report from the Centers for Disease Control and Prevention suggests Americans are throwing common sense out the window as they attempt to keep the coronavirus out of their homes.

In a survey published Friday, 39% of 502 respondents reported engaging in “non-recommend, high-risk practices,” including using bleach on food, applying household cleaning or disinfectant products to their skin and inhaling or ingesting such products.

The agency also found many people had limited knowledge of how to safely prepare and use cleaning products and disinfectants. Only 23% responded that room temperature water should be used to dilute bleach and 35% said that bleach should not be mixed with vinegar.

More surprisingly, only 58% of respondents knew bleach shouldn’t be mixed with ammonia.

Mixing those two products creates a solution that emits a harmful gas called chloramine – the same chemical reaction believed to have killed an employee at a Buffalo Wild Wings restaurant in Massachusetts last year.

The CDC said the survey was conducted after poison centers reported a sharp increase in calls. The National Poison Data System noted the following increases in call volumes between March 2019 and March 2020, and between April 2019 and April 2020:

Callers have mixed cleaning products, sprayed disinfectant on bread wrappers and wondered if they can eat the bread, bathed their kids in bleach solutions and just generally failed to follow label directions, she said.

One caller even asked how she was supposed to drink a cleaning product after President Donald Trump made a comment about drinking disinfectant, which triggered several states to issue a warning against dangerous disinfectant use.

Caliva’s tips for surviving COVID-19 without accidentally poisoning anyone are simple: Follow directions; don’t mix chemicals; don’t use cleaners or disinfectants on the body; don’t ingest them; be vigilant in keeping such products and hand sanitizers away from children; and don’t spray bags or packages containing food.