May 15, 2021
Home Health News CDC advises to test all babies born to moms with coronavirus – CNN

Infants may be at a higher risk for severe forms of the disease, compared to older children, according to the CDC. But the data is still pretty limited, and what scientists know about these infections is based on a handful of case reports.
The CDC said babies are most likely exposed to the virus through respiratory droplets from their mom or from other caregivers or visitors. There are some limited reports that they may be exposed to the virus right before or even during labor, but the science on that is still unclear, the federal agency said. 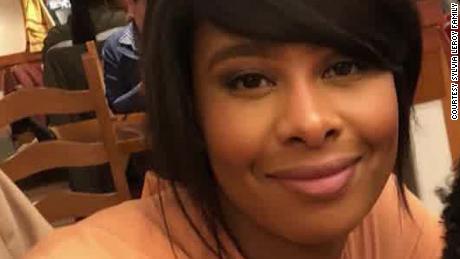 Since there is still limited information about how frequently these cases occur, doctors should presume such newborns have an infection. These newborns should be isolated from other healthy newborns and they should temporarily be kept separate from their mothers to reduce the risk of transmission of the virus. If the mother’s test results are negative, the CDC says the temporary separation can end.
It’s unclear when the optimal time to test is, but the CDC suggests they first be tested 24 hours after they are born and if the test is negative, doctors should test them again the next day. In parts of the country where available testing is limited, the CDC recommends these newborns should be prioritized. Newborns don’t need a negative test to be discharged from the hospital. 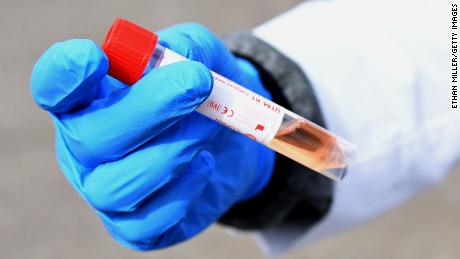 If infants do become infected, some of the Covid-19 symptoms are similar to what doctors have seen with adult patients — fever, cough, breathing problems and stomach issues like diarrhea and vomiting. Infants may also appear lethargic. The CDC says the extent to which a Covid-19 infection contributed to these symptoms is still unclear, though, since these same symptoms can also be seen commonly in infants for other reasons.
Much like with older children, the majority of infants who have tested positive for Covid-19 tend to be asymptomatic, or they have a mild form of the disease and recover without complication, according to the CDC. There have, however, been some cases where the infant had to be put on a ventilator.
If there isn’t room to separate a mother with an infection from the child, the CDC suggests the mother use a face mask and practice good hand hygiene. The CDC does not recommend masks for any child under the age of 2.
Healthcare providers should use protective clothing and masks when handling the infants.