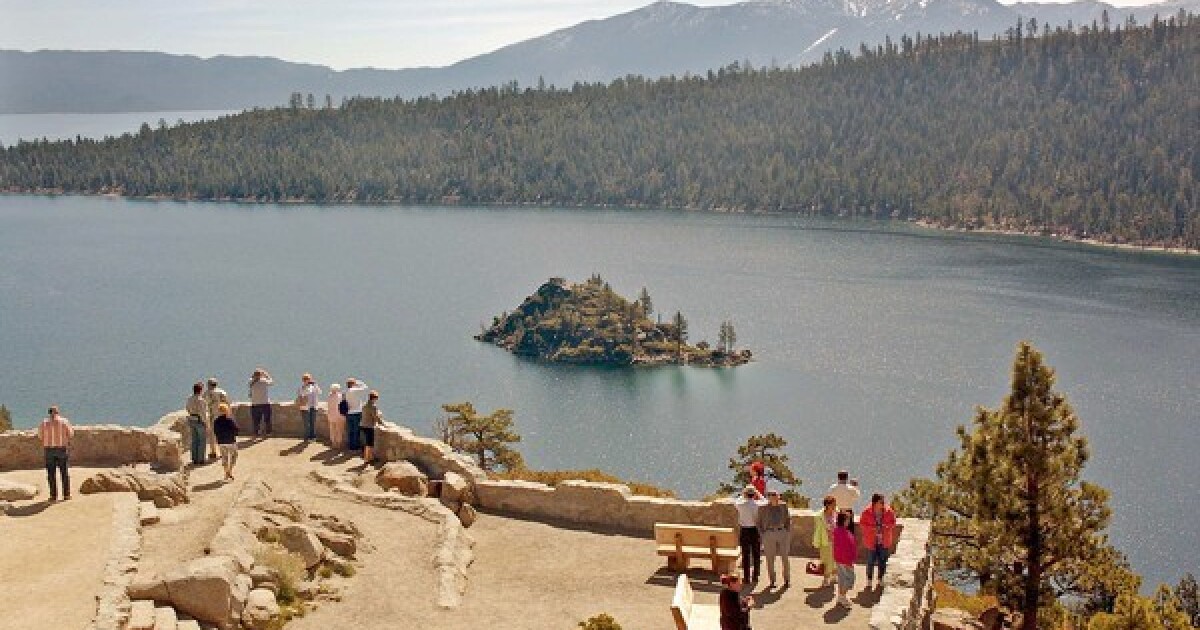 Health officials have confirmed a case of plague at South Lake Tahoe — the first in California in five years.

El Dorado County officials said Monday that the California Department of Public Health had notified them of the positive test of a resident who is under medical care while recovering at home.

Plague bacteria are most often transmitted by fleas that have acquired it from infected squirrels, chipmunks and other wild rodents. Dogs and cats may also carry plague-infected fleas.

Health officials believe the South Lake Tahoe resident may have been bitten by an infected flea while walking a dog along the Truckee River corridor or in the Tahoe Keys area on Tahoe’s south shore.

The last reported human cases of plague in California were in 2015 when two people were exposed to infected rodents or their fleas in Yosemite National Park. Both were treated and recovered.

No human cases have been reported since, but authorities did find evidence that a total of 20 ground squirrels or chipmunks around South Lake Tahoe had been exposed to the plague bacterium from 2016 to 2019. Those rodents were identified near the Tallac Historic Site, Fallen Leaf Campground or Taylor Creek Visitor Center.