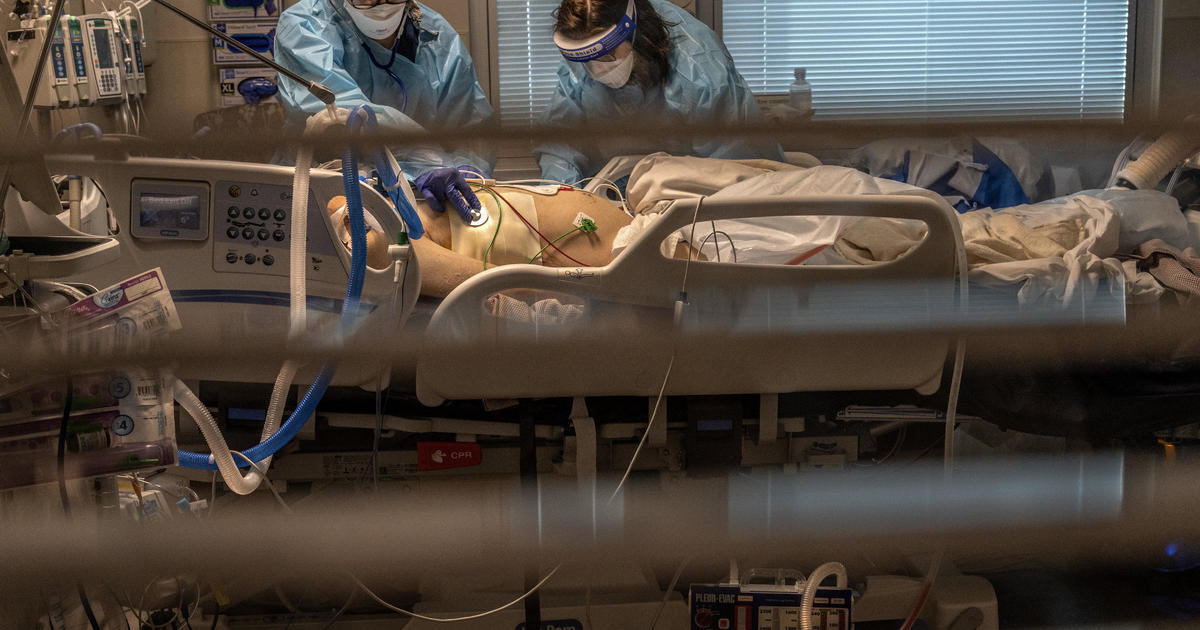 “When you have multiple patients that are going into cardiac arrest or code blues, not everybody can respond to those. So they’re having to make a choice. Who do I respond to? Who do I not respond to?” he said.

Many of the COVID patients are now in their 20s and 30s, he added.

California got more bad news on Wednesday when it joined Colorado in reporting a case of the new, more contagious strain of the coronavirus. The new variant was first reported in the United Kingdom and has since been identified in a number of countries.

“We were informed that this new variant, that we’ve identified obviously from the United Kingdom, has been identified here in the state of California, in Southern California,” Governor Gavin Newsom said Wednesday during a virtual chat with Dr. Anthony Fauci, the nation’s top infectious disease expert.

“I’m not surprised that you have a case, and likely more cases, in California and we likely will be seeing reports from other states,” Fauci said. One case has been confirmed in Colorado, and another is suspected.

“Both of these cases are Colorado National Guard personnel who were both deployed to support staffing at the Good Samaritan Society Nursing Home,” said Dr. Rachel Herlihy, a state epidemiologist at the Colorado Department of Public Health and Environment.

Herlihy said the nursing home has an ongoing coronavirus outbreak.

The Centers for Disease Control and Prevention said Wednesday there’s no evidence that the new strain is deadlier or resistant to the vaccine. Current guidance, like mask wearing and social distancing, should still be followed, the agency said.

Scientists in England, believe the variant does spread much faster and may contain mutations making it easier for children to be infected.

Correction: This article has been updated to reflect that the second case of the variant in Colorado has not been confirmed.