The Solano County woman has puzzled health officials, who say they have not been able to trace where she contracted the virus. The patient didn’t have any relevant travel history, exposure to another known patient and wasn’t one of the evacuees repatriated from China, officials said.
“This does appear to be a person who genuinely did acquire their illness in the community,” Solano County Public Health Officer Dr. Bela Matyas said in a news conference Thursday. 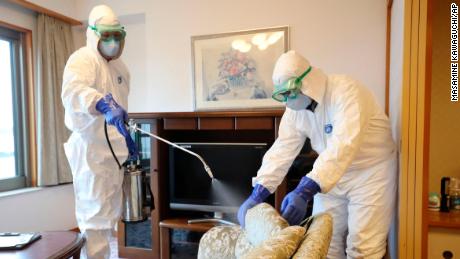 Of the 60 confirmed US cases, 42 are former passengers of the Diamond Princess cruise ship that docked in Japan after an outbreak and quarantine; three were repatriated from Wuhan, China, and the other 14 were patients who had recently been to China or were the spouses of someone who had returned from the country.
The patient, who is being treated at UC Davis Medical Center, could be the first instance of “community spread” of the virus, the CDC said Wednesday.
“That suggests that the virus is out there in the community, and that means pretty much that everybody’s at risk,” Dr. Dean Blumberg, an infectious disease specialist at the center, told CNN affiliate KCRA. “We don’t know who might be carrying it. We don’t know who we can get it from.”
But California officials maintain there is no major threat to the community at this time.
“This is a fluid situation at this time and I want to emphasize that the risk to the general public (in California) remains low,” California Department of Public Health Director Dr. Sonia Angell said Thursday.” In the event that that risk changes, we will communicate with you.”

Redefining who should be tested

The new patient was transferred to UC Davis from a Northern California hospital last Wednesday but wasn’t tested by the CDC until Sunday, after doctors at UC Davis persisted in their request.
Both hospitals said there was no testing initially administered because the patient didn’t fit the existing CDC criteria for coronavirus.
Earlier in the outbreak, CDC guidance was that a patient had to have a travel history to China or have been in close contact with someone who had been there before being tested, CDC Director Dr. Robert Redfield said.
But that guidance has now changed, Redfield said. 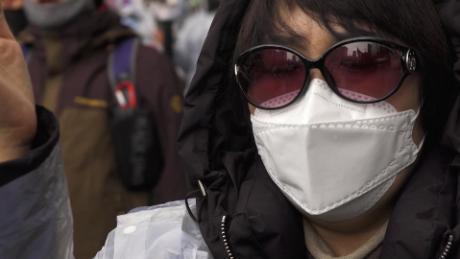 “As soon as that case was recognized, we met and we revised our case definition for persons under investigation,” Redfield said. “Today, that has been posted (to the CDC website) along with a new health advisory that the recommendation should be when a clinician or individual suspects coronavirus, then we should be able to get a test for coronavirus.”
With loosening guidelines, California said it was working with the CDC to quickly expand its testing capabilities.
“We have just a few hundred testing kits in the state of California, and that’s surveillance testing as well as diagnostic testing,” California Gov. Gavin Newsom said Thursday. “That’s simply inadequate to do justice for the kind of testing that is required to address the issue head on.”
Newsom, who said about 8,400 people were being monitored locally, added the CDC had made “firm commitments” to the state to “significantly and exponentially expand our capacity to advance … testing protocols.”
State health officials are also tracing who the Solano County patient may have interacted with, including the health care personnel who were exposed. In a letter to staff, UC Davis asked a number of employees to stay at home and monitor their temperature.
Some of the patient’s family members were also in isolation, Matyas said.

How the US is responding

By this weekend, 93 labs across the US are expected to have testing capabilities, Azar said. And as many as 70 companies are vying to develop a “bedside diagnostic” test for hospital use.
The US Food and Drug Administration also authorized a two-step test that will allow labs other than the CDC to test for the virus. A third step, which was causing inconclusive results, was eliminated, Azar said. 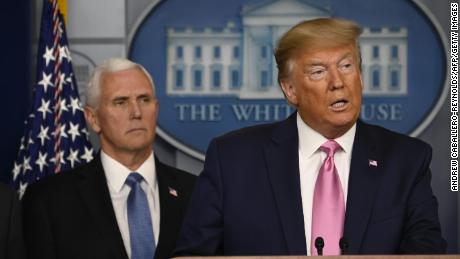 “Forty labs are qualified to already be doing that,” he said.
And in Nebraska, a team of researchers are working to evaluate how effective the anvitiral drug remdesivir would be on people diagnosed with the virus, the National Institutes of Health said.
The clinical trial, taking place at the University of Nebraska Medical Center in Omaha, will test the drug first on an American who was evacuated from the Diamond Princess cruise ship.
So far, there have been more than 83,300 confirmed cases of coronavirus across the world and at least 2,858 deaths — the vast majority in China.