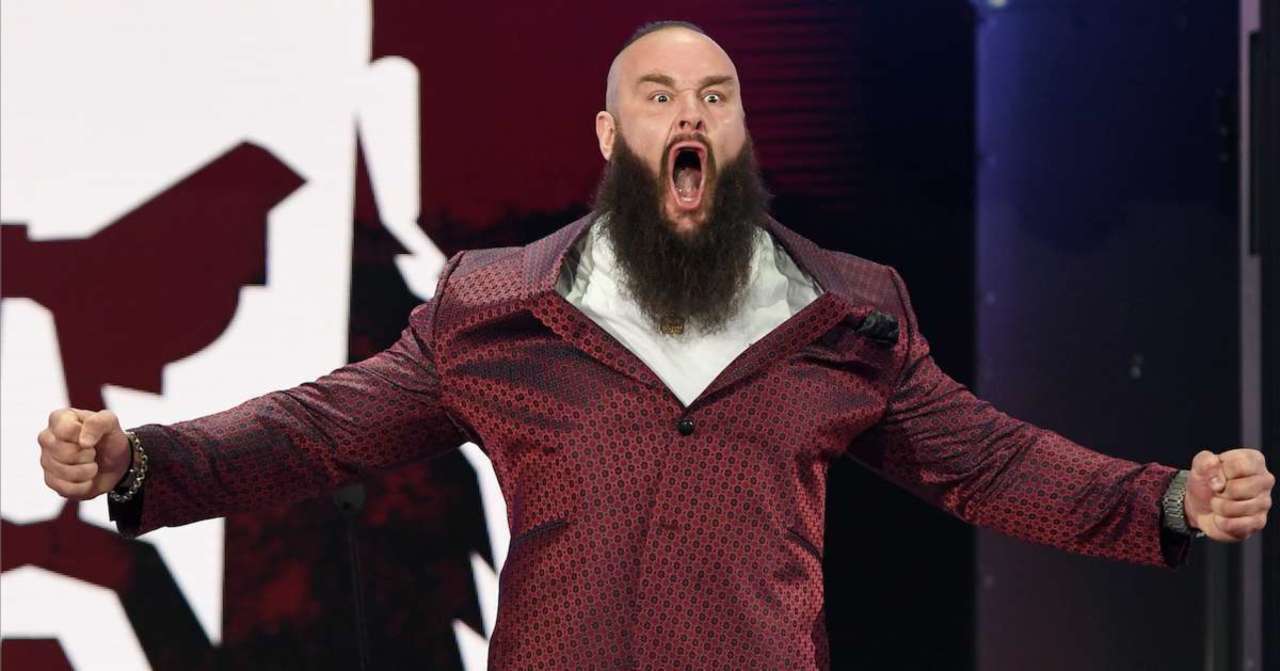 WWE star Braun Strowman turned heads recently when he unveiled his two-year body transformation. He showed off his drastic weight loss and provided insight into his journey. Strowman also revealed that he dealt with depression prior to making a major change.

The professional wrestler posted two photos that showed the side-by-side comparison. One image was from two years ago and featured Strowman with a noticeable lack of muscle definition. The second was from 2020 and showed off the transformation. Strowman had visible abs and visible veins running up his biceps. While he looked noticeably smaller in the updated photo, the professional wrestler revealed that there was only a 35-pound weight difference.

“Man it’s amzing what you can do when you believe in yourself the pic on the right was about 2 or so years ago when I was battling bad depression drinking all the time not sleeping and going half ass through the motions in the gym,” Strowman said in his caption. “You control your own destiny and you can make your life what ever you want if you’re willing to put the work in cause nobody’s gonna hand you that s—!!! You have to know when to walk away from things that aren’t good for you and that’s what I did and I’ll be damned if I ever look back.”

This updated photo is not the first time that Strowman has shown off his weight loss journey. He previously posted a “thirst trap” selfie in mid-May. The photo showed him wearing only a towel and standing in front of his bathroom mirror. The purpose of the picture — based on the caption — was to promote a protein company, but the wrestler was having fun with his photography. He made sure to include “duck lips” when he snapped the selfie.

When wrestling fans saw the photo, they responded with comments showing their support. They proclaimed that Strowman was an inspiration and that they loved the work he has put in over the past two years. Several said that they were going to follow his lead and put an emphasis on their own health in the coming months.

As Strowman has revealed with posts on his Instagram account, achieving the transformation was not a simple task. He dealt with temptations and had to give up some delicious treats. Specifically, he hasn’t had any cheeseburgers during this process and plans on continuing the trend for the foreseeable future. Although Strowman did promise to come back to the food item at some point.