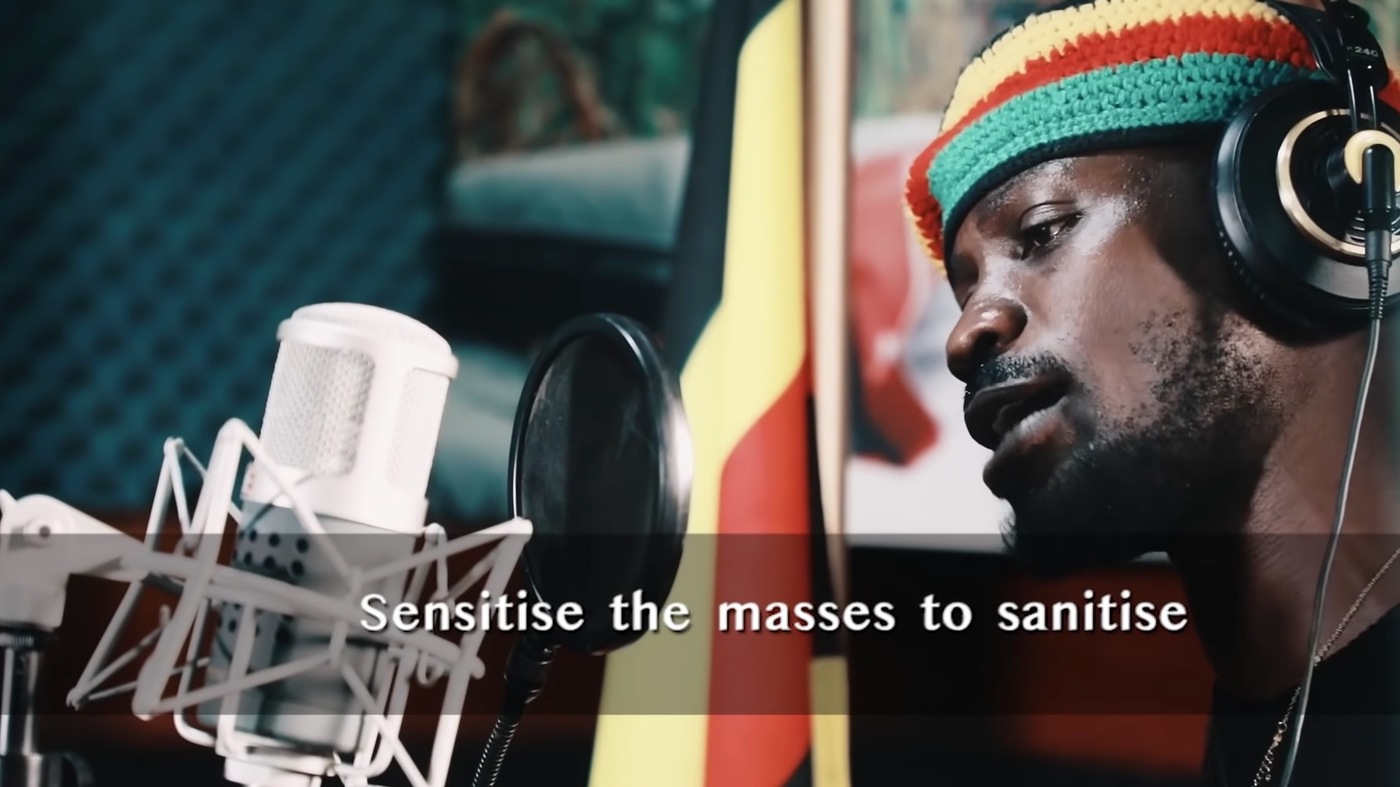 Bobi Wine, a pop star who became an opposition leader in Uganda, has released a new music video, warning his compatriots of the coronavirus.

It is signature Bobi Wine — an Afrobeat backdrop with a reggae touch.

He also gives practical advice: Wash your hands, report symptoms and keep a distance from other people. Wine has often used his music not just to promote social good, but to attack President Yoweri Museveni, who has ruled the country since 1986.

Throughout the continent, many don’t trust their governments. But opposition leaders across Africa have been coming to help their governments spread the word about the pandemic. In South Africa, Julius Malema, who has led rambunctious protests against his government, appeared together with President Cyril Ramaphosa, with Malema calling on South Africans to “listen to the leadership of our government.” In Kenya, historical opposition leader Raila Odinga released his own video online, warning Kenyans that the coronavirus is “real and is a threat to humanity.”