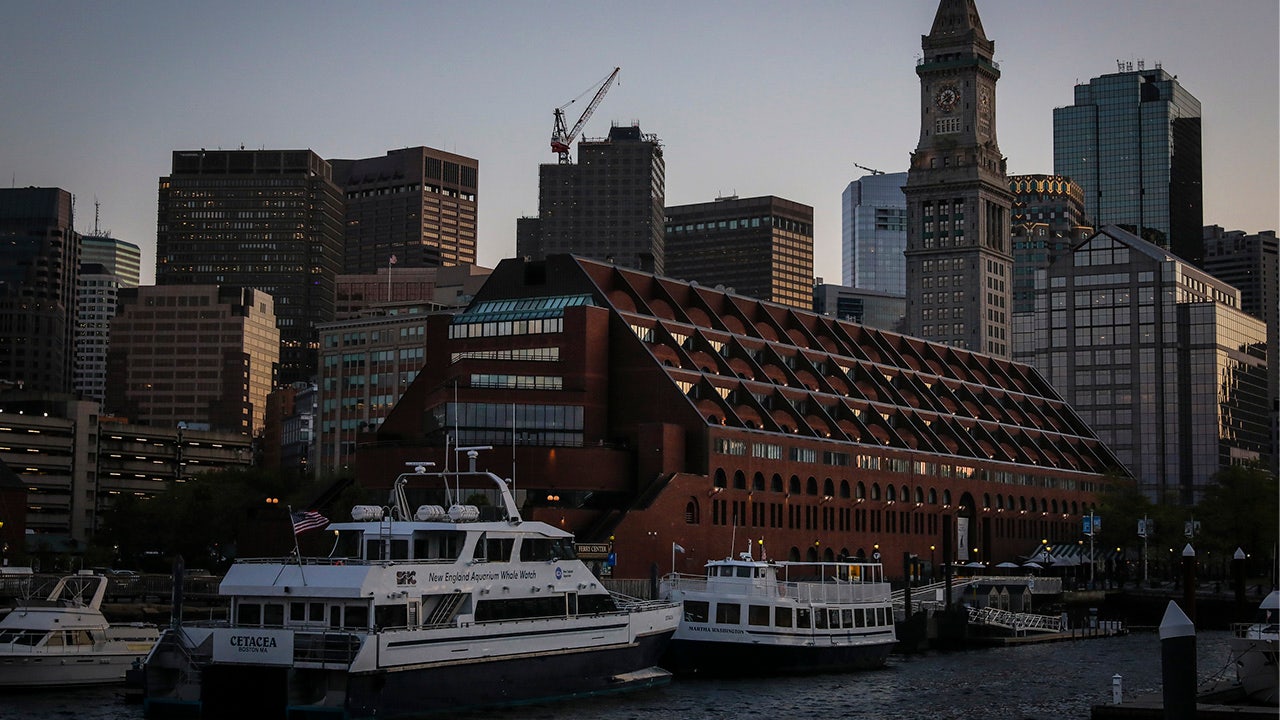 A two-day conference for officials from the biotechnology firm Biogen at a Boston hotel in the early days of the coronavirus pandemic resulted in roughly 20,000 cases of COVID-19 within a matter of weeks, according to the results of a pre-publication study released Tuesday.

Researchers identified the Biogen conference at the Marriott Long Wharf hotel as a “super-spreading event” by analyzing the genetic makeup of early COVID-19 cases in the region, the Boston Globe reported. Held in February, the conference had fueled a major outbreak by early May.

“Our results highlight the failure of measures to prevent importation into [Massachusetts] early in the outbreak, underscore the role of superspreading in amplifying an outbreak in a major urban area, and lay a foundation for contact tracing informed by genetic data,” the researchers said.

The Broad Institute of MIT and Harvard, Massachusetts General Hospital, the Massachusetts Department of Public Health, and the Boston Healthcare for the Homeless Program collaborated on the study, which has yet to be peer-reviewed for publication. Researchers based their findings on an analysis of the genetic sequences of COVID-19 cases affecting 772 patients, mostly based in Essex, Middlesex, Norfolk, and Suffolk counties in Massachusetts.

Of the 772 patients, 289 cases were traceable to the Biogen conference. The event took place on Feb. 26 and Feb. 27, weeks before the worsening pandemic prompted authorities to issue shelter-in-place orders in cities around the country.

“We never would have knowingly put anyone at risk,” Biogen said in a statement. “When we learned a number of our colleagues were ill, we did not know the cause was COVID-19, but we immediately notified public health authorities and took steps to limit the spread.”

The scientists who conducted the study noted that the 20,000-case figure is an estimate, not a precise number, according to the Boston Globe.

The U.S. has reported more than 5.7 million confirmed cases of COVID-19 and more than 176,000 deaths to date, according to data from the Centers of Diseases Control and Prevention.