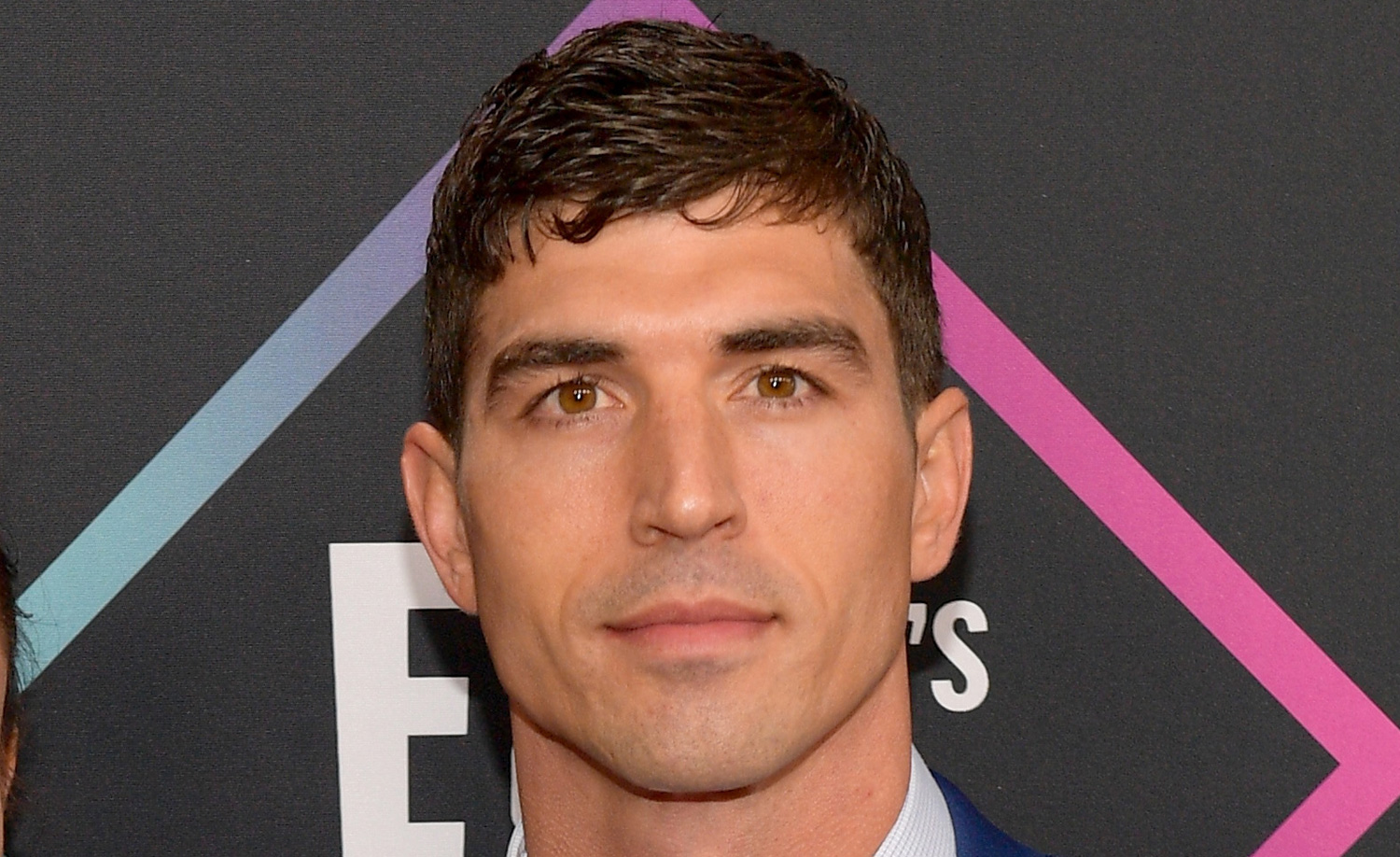 Cody Nickson, best known for competing on the CBS reality shows Big Brother and The Amazing Race, is showing off his incredible body transformation.

The 35-year-old former U.S. Marine fell in love with Jessica Graf while competing on Big Brother and they later went on The Amazing Race together, which they won. They’re now married and have two kids together!

Cody took to Instagram on Monday (December 28) to show off his before and after photos from his recent body transformation.

“I hate posting pictures of myself, this post won’t be up long. If you look at my feed, you actually won’t see a single post with just me in it. This is intentional. I don’t feel it necessary to say ‘look at this picture of me’… seems like there is too much of that going on in the world,” Cody said in the post. “So why am I posting this?… this one is different☝️because I’ve found out that it has helped thousands of people that have seen it on my stories.”

“How? This picture shows a 30 pound targeted fat loss by me using a strategy compiled from about a dozen+ different diet and workout plans. No muscle was lost and I even gained more lean muscle. Folks, I’ve tried them all. What have I learned? Fat loss is one simplest things to accomplish and everyone tries to complicate it,” Cody continued.

Cody revealed that he has written a book that is available now on Amazon that gives away all of his fitness secrets.

“So I decided to make it simple for you. Last year I wrote a book called ‘The Last Fitness Strategy’ and an estimated 20,000+ pounds has been lost from all who have purchased and used it. It is less than 20 pages, eliminates every piece of ‘look how smart of a fitness expert I am’ fluff information, and gives you the EXACT answers to fat loss. If you follow the steps in my book, you WILL LOSE FAT FOR GOOD!” Cody said.