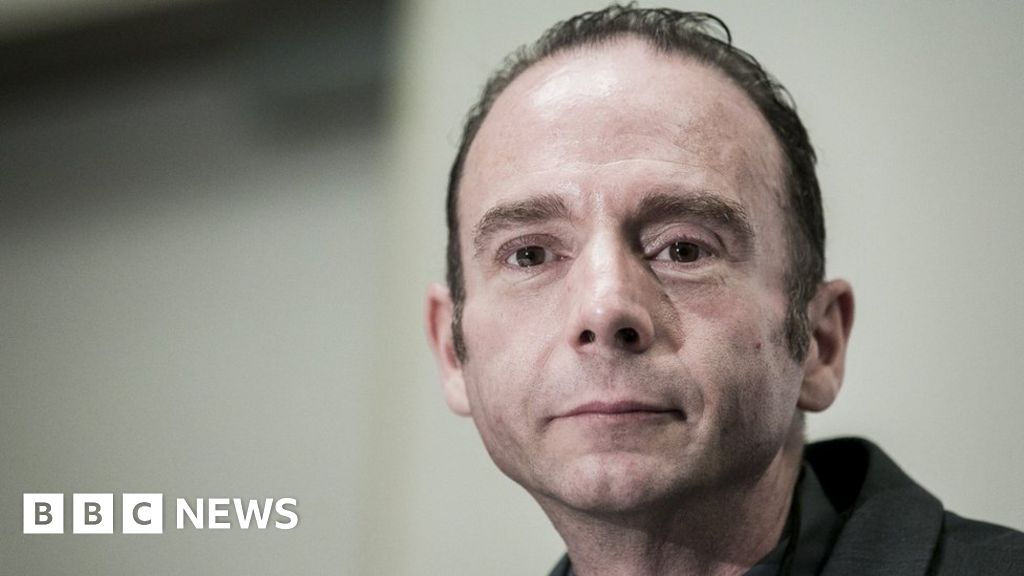 The first person cured of HIV – Timothy Ray Brown – has died from cancer.

Mr Brown, who was also known as “the Berlin patient”, was given a bone marrow transplant from a donor who was naturally resistant to HIV.

It meant he no longer needed anti-viral drugs and he remained free of the virus, which can lead to Aids, for the rest of his life.

Mr Brown, 54, who was born in the US, was diagnosed with HIV while he lived in Berlin in 1995. Then in 2007 he developed a type of blood cancer called acute myeloid leukaemia.

His treatment involved destroying his bone marrow, which was producing the cancerous cells, and then having a bone marrow transplant.

The transfer came from a donor that had a rare mutation in part of their DNA called the CCR5 gene.

CCR5 is a set of genetic instructions that build the doorway that human immunodeficiency virus (HIV) walks through to infect cells.

Mutations to CCR5 essentially lock the door and give people resistance to HIV.

After the treatment, levels of HIV in Mr Brown’s blood fell to undetectable levels and he no longer needed anti-retroviral therapy. He was in effect “cured”.

But the leukaemia, that led to his HIV cure, returned earlier this year and spread to his brain and spinal cord.

“It is with great sadness that I announce that Timothy passed away… surrounded by myself and friends, after a five-month battle with leukaemia,” his partner Tim Hoeffgen posted on Facebook.

He added: “Tim committed his life’s work to telling his story about his HIV cure and became an ambassador of hope.”

Closer to a cure?

Mr Brown’s cure was too risky and aggressive to be used routinely – it remains principally a cancer treatment. The approach is also too expensive for the 38 million people, many in sub-Saharan Africa, thought to be living with an HIV infection.

However, Mr Brown’s story inspired scientists, patients and the world that a cure could eventually be found.

The International Aids Society (IAS) said it was mourning with “a profoundly heavy heart”.

“We owe Timothy and his doctor, Gero Hutter, a great deal of gratitude for opening the door for scientists to explore the concept that a cure for HIV is possible,” said Prof Adeeba Kamarulzaman, the IAS president said.

The second person cured of HIV was announced earlier this year. Adam Castillejo – known as the London patient – had a similar treatment to Mr Brown and could come off his HIV drugs.

“Although the cases of Timothy and Adam are not a viable large-scale strategy for a cure, they do represent a critical moment in the search for an HIV cure,” said Prof Sharon Lewin, the director of the Doherty Institute in Melbourne, Australia.

“Timothy was a champion and advocate for keeping an HIV cure on the political and scientific agenda.

“It is the hope of the scientific community that one day we can honour his legacy with a safe, cost-effective and widely accessible strategy to achieve HIV remission and cure using gene editing or techniques that boost immune control.”