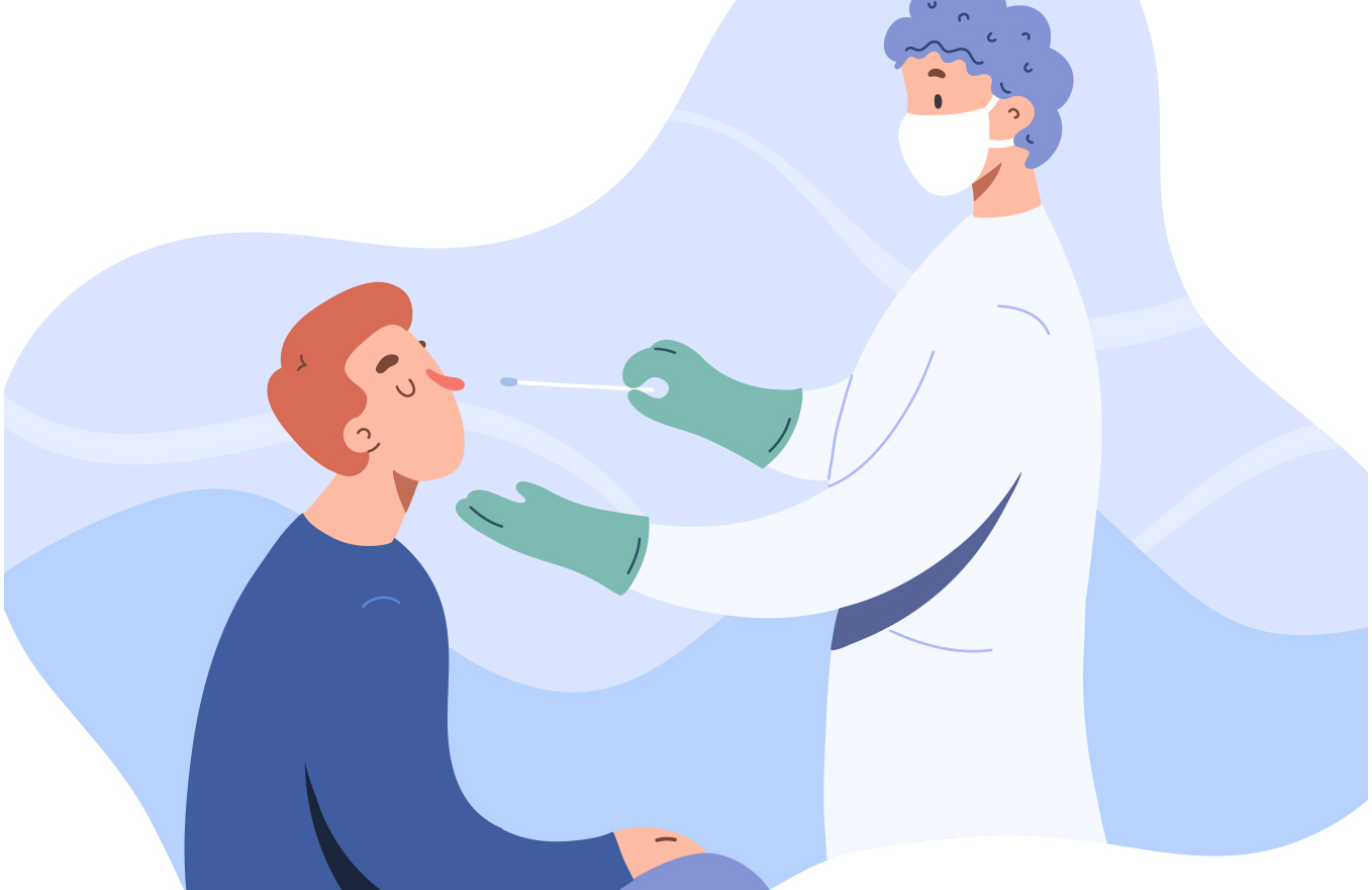 Johnson & Johnson has posted an early peek at its phase 1/2 trial data for its pandemic vaccine hopeful that last week started late-stage tests.

The data (PDF), which are in preprint (so caveats abound), showed its vaccine, Ad26.COV2.S (now also known as JNJ-78436735), producing an immune response at one dose, giving a boost to its late-stage single shot focus.

The test was split across several cohorts and focused in on both one and two shots spaced by 56 days in healthy adults and healthy elderly subjects.

From Concept to Market: Overcoming the Challenges of Manufacturing and Clinical Trials

In this webinar we will reveal the inner workings of the manufacturing and pharmacy department of a CRO/CDMO, so you understand the different regulatory and operational considerations faced by a clinical research pharmacy.

Learn how CRO/CDMOs successfully address operational and regulatory challenges for pharmaceutical and biotechnology clients; and how this can make the difference between study success or failure.

J&J reported that the low dose produced a broadly similar immune response to the high dose. “A single dose of Ad26.COV2.S elicited strong humoral responses in the vast majority of vaccine recipients,” it says in the preprint, which has not been peer reviewed.

The vaccine also had 98% detectable neutralizing antibodies against the wild-type virus after 29 days. But as immune response results were only reported through 15 participants over 65 years old, this restricts how much we can take away from its efficacy.

This will be a key group, given that, typically, the over 65s have been hardest hit with the virus and are in terms of age at the highest risk for complications.

This will give J&J confidence on its phase 3 test, which is aiming for a single shot rather than the multiple doses many other vaccine makers are having to do.

Last week, it began the final 60,000-subject assessment of its COVID-19 vaccine. The trial will enroll participants in the U.S. and other countries with a high incidence of COVID-19 with a view to generating data to support emergency use authorization early next year. These bigger numbers will be a more accurate gauge of just how safe and effective the vaccine can be.

If the one-dose regimen is successful, J&J could eliminate the logistical complexity and dropouts associated with trying to get people to return for a second shot.

A one-shot regimen would also enable J&J to vaccinate 1 billion people each year. Few manufacturers of two-dose regimens can match that figure, giving J&J an edge despite being several months behind the leading vaccine pack.

Safety seemed consistent with other studies, with fevers (resolved after several days), fatigue, headache and injection site pain the most common issues.

Safety issues were in fact lower in the elderly cohort, at 36%, nearly half the 64% seen in younger participants, which could indicate the immune response in older people may not be as robust.

Its vaccine works as a  non-replicating adenovirus 26 based vector expressing the stabilized pre-fusion spike protein of SARS-CoV-2, the virus causing COVID-19, and differs from other phase 3 entrants Moderna and Pfizer, which are using an mRNA approach.

[ad_1] Reading Time: 3 minutes When we become obsessed about anything it can be …