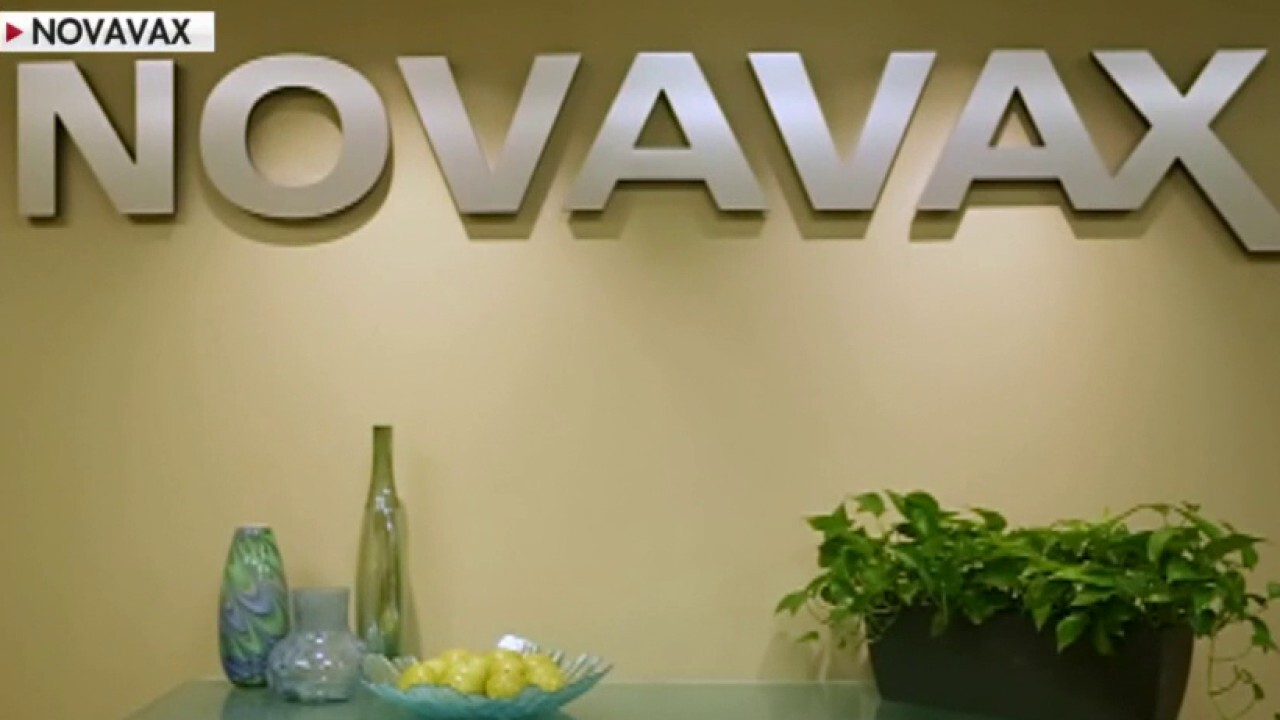 Though there is no known scientific cure for COVID-19, another potential candidate started clinical trials this week, as Novavax began to inject volunteers in Australia.

The Maryland-based late-stage biotech company, which does not have any approved products or vaccines, said it would inject 131 volunteers between the ages of 18 and 59 at two separate sites in the country to determine the effectiveness and safety of its potential vaccine, known as NVX‑CoV2373, as part of the Phase I portion of the Phase I/II clinical trial. The company added it will inject doses of 5 and 25 micrograms.

“We are in parallel making doses, making vaccine in anticipation that we’ll be able to show it’s working and be able to start deploying it by the end of this year,” Novavax’s research chief, Dr. Gregory Glenn, said in a virtual news conference in Melbourne from Novavax’s headquarters in Maryland.

Dr. Glenn added the company could manufacture at least 100 million doses this year and as many as 1.5 billion next year.

On Monday, the company’s CEO, Stanley Erck, said administering the vaccine in the first participants was a “significant achievement,” adding the company would share results of the trial in July. If the Phase I/II trial was promising, the Phase II portion of the trial would happen shortly thereafter.

The Phase II portion of the trial would happen in multiple countries, including the U.S., to determine “immunity, safety and COVID‑19 disease reduction in a broader age range,” the company added.

In addition, the trial is being supported by a $388 million investment from the Norway-based Coalition for Epidemic Preparedness Innovations. The CEPI is backed by Bill Gates, Fox Business reported on Monday.

Six volunteers were the first to be injected with the potential vaccine in Melbourne on Tuesday, said Paul Griffin, infectious disease expert with Australian collaborator Nucleus Network.

Novavax’s vaccine is known as a recombinant vaccine. The company used an experimental technology known as genetic engineering to grow harmless copies of the coronavirus spike protein in giant vats of insect cells in a laboratory. Scientists extracted and purified the protein, and packaged it into virus-sized nanoparticles.

COVID-19 PATIENTS ARE NOT INFECTIOUS 11 DAYS AFTER GETTING SICK, STUDY SUGGESTS

“The way we make a vaccine is we never touch the virus,” Novavax told The Associated Press last month. But ultimately, “it looks just like a virus to the immune system.”

Shares of the Maryland-based biotech company were surging in early Tuesday trading, rising more than 15 percent to $53.24.

As of Tuesday morning, more than 5.51 million coronavirus cases have been diagnosed worldwide, more than 1.66 million of which are in the U.S., the most impacted country on the planet.

The Associated Press contributed to this reporting.

[ad_1] A rat sits in the road outside 10 Downing Street, the official residence …