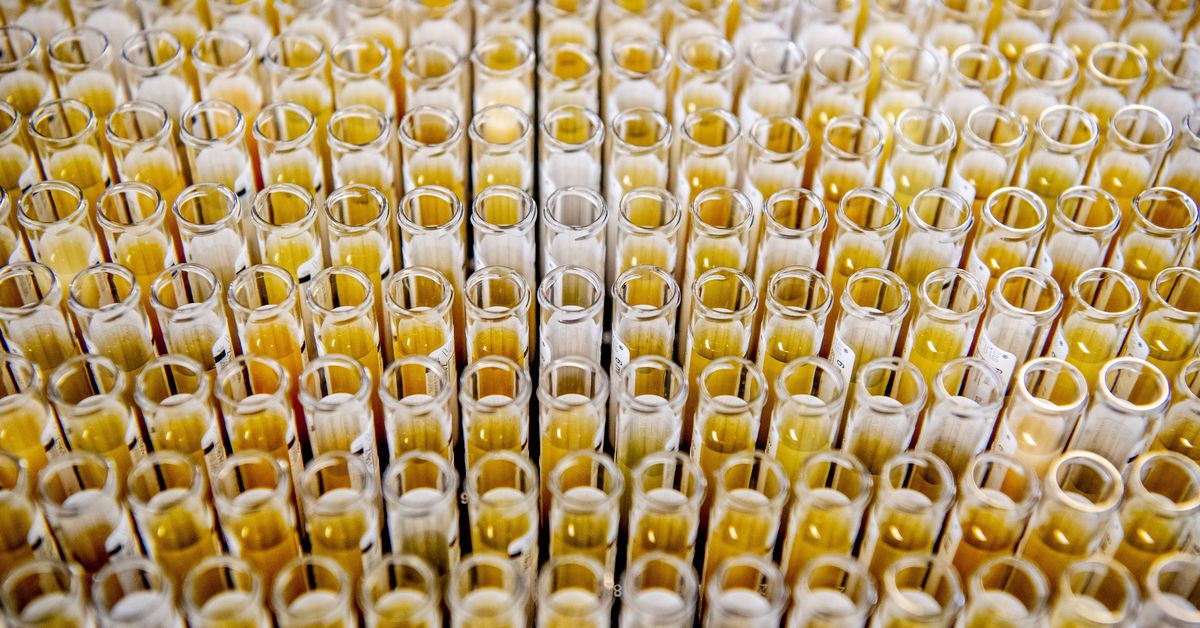 On January 8th, I asked The Verge’s science team to keep an eye on early reports of a new virus that had recently emerged in China. When I dropped an article about that new virus from The Washington Post in Slack, someone joked that 2020 was off to a strong start, clearly jinxing the entire year for the rest of humanity. Whoops.

Jokes aside, this past decade, year, six and a half months has featured a disturbing flood of terrible, horrible, no good, very bad news. More than half a year in and not only do we still not know when this will all end, we’re also seeing a tsunami of new cases in the US and record-high hospitalizations.

There’s so much we still don’t know, but we do know that this is going to keep going for a long, long time. We’ve got to pace ourselves if we’re going to make it. That’s why we’re starting with a weekly format for this column instead of bombarding you with a daily dose of news. Hopefully we can give you some context for the big headlines and help you keep track of our collective scientific progress as we stumble our way toward the future. It’s still an experiment, but these are a few things we’ll keep an eye on:

We might also throw in a bit of non-coronavirus news just to remind you that there are other things going on in the world. Let’s get started.

Immunology experts have also been cautious, and so have other pharmaceutical executives. “I think when people tell the public that there’s going to be a vaccine by the end of 2020, they do a grave disservice to the public,” Merck CEO Kenneth Frazier said in an interview hosted by Harvard Business School last week. “I think at the end of the day, we don’t want to rush the vaccine before we’ve done rigorous science.”

Want to help researchers find a vaccine? The National Institutes of Health (NIH) created a new network called the COVID-19 Prevention Trials Network (COVPN) that will help connect volunteers with some of the large clinical trials that are needed to test potential coronavirus vaccines.

“Each of the Phase 3 clinical trials that the COVPN will conduct will require thousands of volunteers,” NIH director Francis Collins said in a statement. “Community engagement, particularly with the communities most vulnerable to COVID-19’s severe outcomes, will be critical to the success of this research endeavor.”

If you want to volunteer, you’ll be asked to complete a short survey of personal questions, including where you live. If you’re a good candidate for one of the many studies going on across the country, a researcher will reach out to you and give you more information on the study. You can then decide whether you want to participate.

Lopez drives to his fourth stop of the day, a body in the back, a cigarette in his hand. He’s reflecting on the virus and how the calls to pick up bodies started coming all of a sudden, one after the other. He takes his job personally. “It could be one of my family members, it could be a friend of mine.”

Shannon Najmabadi and Miguel Gutierrez Jr. report for The Texas Tribune on what it’s like to be one of “last responders” in the Rio Grande Valley, where deaths and case numbers remain high.

To the more than 15,762,392 people worldwide who have tested positive, may your road to recovery be smooth.