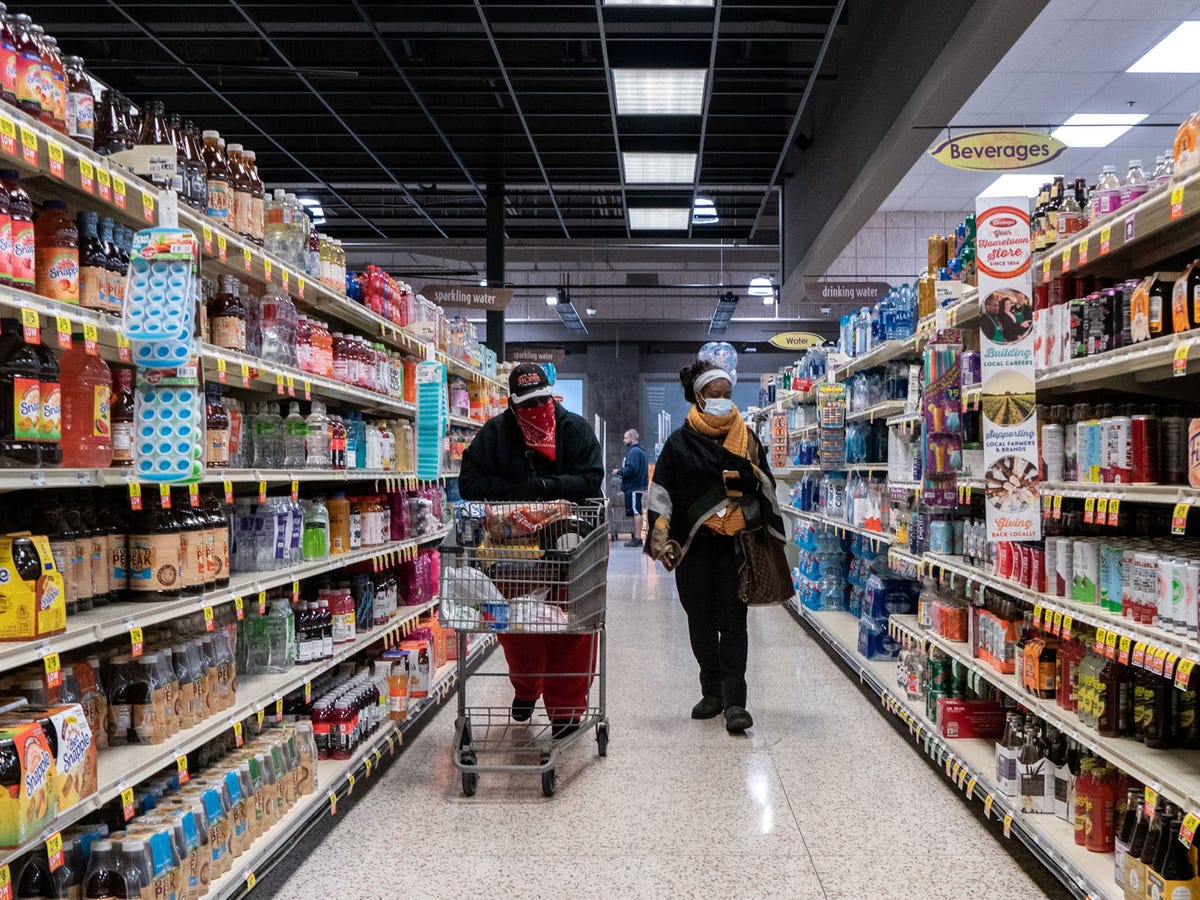 In St. Louis, Missouri, all but three people who have died after being infected with the coronavirus were African American.

In St. Louis, at least 14 of the city’s 17 residents who died from the novel virus were also African American.

All of the St. Louis’ reported COVID-19 deaths were African American until April 10, when the City of St. Louis Department of Health reported the first deaths outside the racial minority group. The deaths of a Hispanic female in her 50s, a white male in 90s, and a woman in her 80s whose race was not identified in reports to the public health officials were announced on Friday in a press release.

However, the unfortunate reality is that St. Louis is not the only US city to be grappling with the disproportionate impacts of COVID-19.

“If you look at the health disparities in the city of St. Louis, they’re not unique,” St. Louis’ health director Dr. Fredrick Echols said during a briefing Wednesday, the St. Louis Post-Dispatch reported.

“Inequities exist across the U.S. and across the world, and it’s posed a challenge for public health agencies, (which) have to address those issues and ensure all individuals, regardless of race, socioeconomic status, income, or educational attainment have access to quality health-related resources,” he added.

The novel coronavirus has swept across the country infecting more than 542,000 and killing over 21,000 in the US alone, according to data collected by John Hopkins. As the number of people stricken by the coronavirus continues to soar, emerging data on the novel virus in the country shows that black communities have been hardest hit by the novel virus.

In Chicago, African Americans make up 30% of the population — but  72% of the people who’ve died from COVID-19 were black. The racial disparity is also evident in emerging data on coronavirus deaths in Louisiana, Illinois, New Jersey, and Michigan, according to CNN.

Although data has laid bare the glaring racial disparities in the impact of the novel virus in St. Louis and beyond,  US Surgeon General Dr. Jerome Adams said the impacts on black communities across American have more to do with social issues than race.

“We do not think people of color are biologically or genetically disposed to get COVID-19,” Adams said Friday at the White House coronavirus press briefing. “But they are socially predisposed to coronavirus exposure and to have a higher incidence of the very diseases that put you at risk for severe complications from coronavirus.”

Research shows that the US’s long history of racism and social inequity has contributed to racial minorities being disproportionately impacted by national health crises, such as the coronavirus outbreak.

Dr. Alex Garza, the head of the St. Louis Metropolitan Pandemic Task Force, said that these social and racial inequities have long exited in St. Louis and beyond long before the coronavirus ravaged the US. “

“We know that populations that are socioeconomically challenged that don’t have access to good health care, that don’t have access to nutritious food, are victims of many diseases including diabetes, high blood pressure, ” Gaza told the St. Louis Post-Dispatch. “It’s an indication of social inequities that existed before this pandemic came around.”

Get the latest coronavirus business & economic impact analysis from Business Insider Intelligence on how COVID-19 is affecting industries.