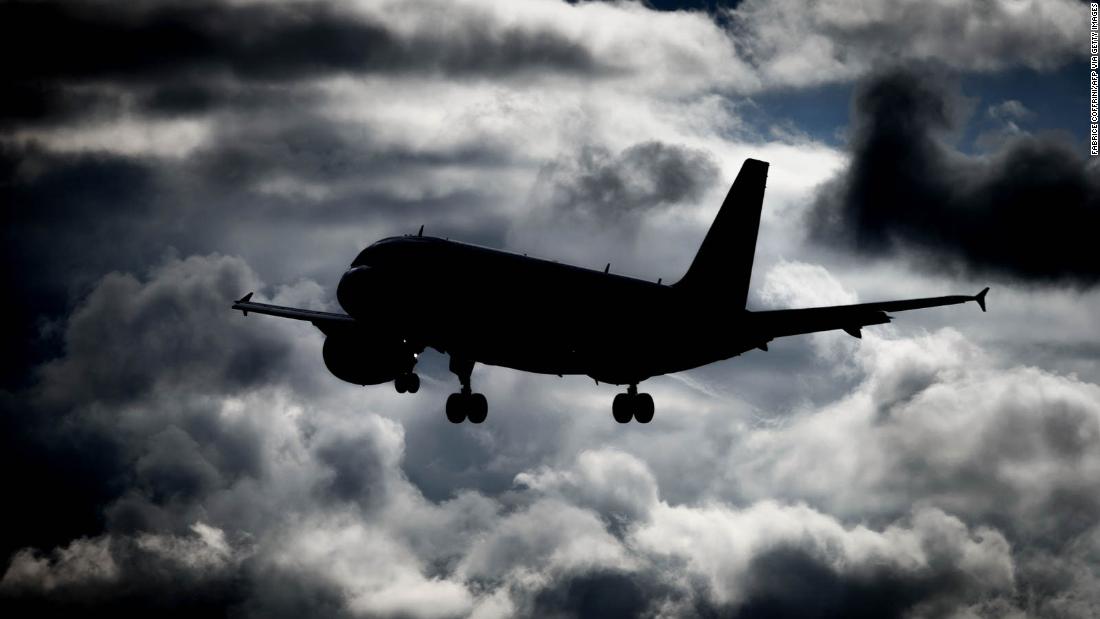 The woman was in her 30s and had “underlying high risk health conditions,” Dallas County said in a news release.
The woman died in late July on the tarmac at a New Mexico airport, Judge Clay Jenkins told CNN. The Dallas County Health and Human Services first reported her death in the news release Sunday.
No other details were made available because of medical privacy reasons.
The woman’s death was among the 554 confirmed new Covid-19 cases reported by Dallas County on Sunday. More than 8.2 million cases have been reported nationwide as of Tuesday afternoon, according to Johns Hopkins University data, and more than 220,000 have died.
The news comes as people appear to be getting more comfortable flying during the pandemic: The Transportation Security Administration screened more than 1 million passengers Sunday, according to the agency, the most since March 16.
While some studies, including two published last month, have suggested the coronavirus can spread on airplanes, a Department of Defense study released last week showed that airplanes’ ventilation systems filter the air efficiently and take out particles that could transmit viruses.