May 18, 2022
Home Health News A rare case of brain-destroying amoeba has been confirmed in Florida – CNN 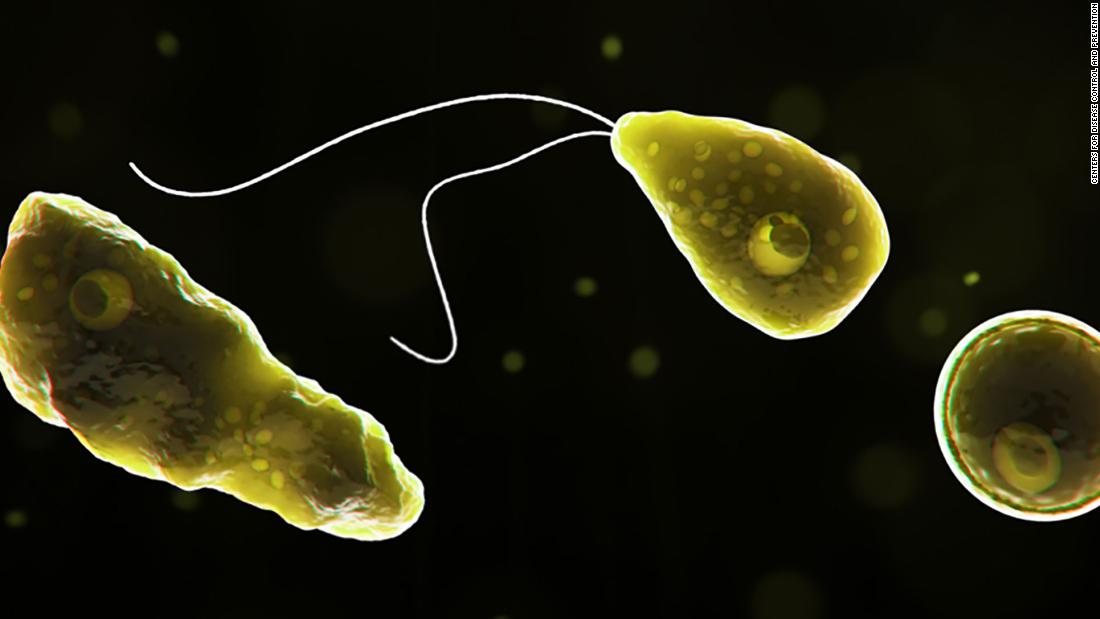 The Florida Department of Health on Friday announced the confirmed case of Naegleria fowleri — a microscopic single-celled amoeba that can infect and destroy the brain. It’s usually fatal, the DOH said.
Since 1962, there have only been 37 reported cases of the amoeba in Florida. This one was found in Hillsborough County, though the DOH did not give any further details.
Naegleria fowleri is typically found in warm freshwater like lakes, rivers and ponds. The DOH has cautioned people who swim in those freshwater sources to be aware of the amoeba’s possible presence, particularly when the water is warm.
“Adverse health effects on humans can be prevented by avoiding nasal contact with the waters, since the amoeba enters through nasal passages,” the DOH said.
The DOH recommended people avoid bodies of warm freshwater around power plants and shallow fresh water during periods of high water temperature. They should pinch their nose when playing in warm freshwater.
The DOH also noted that you could possibly be exposed to the amoeba through a neti pot when rinsing congested sinuses.
“Use only boiled and cooled, distilled, or sterile water for making sinus rinse solutions for neti pots or performing ritual ablutions,” it said.
In the US, there have been 143 known infected cases of the amoeba, according to the Florida DOH. Only four have survived.

[ad_1] “Women who used cannabis during pregnancy were 1.5 times more likely to have …