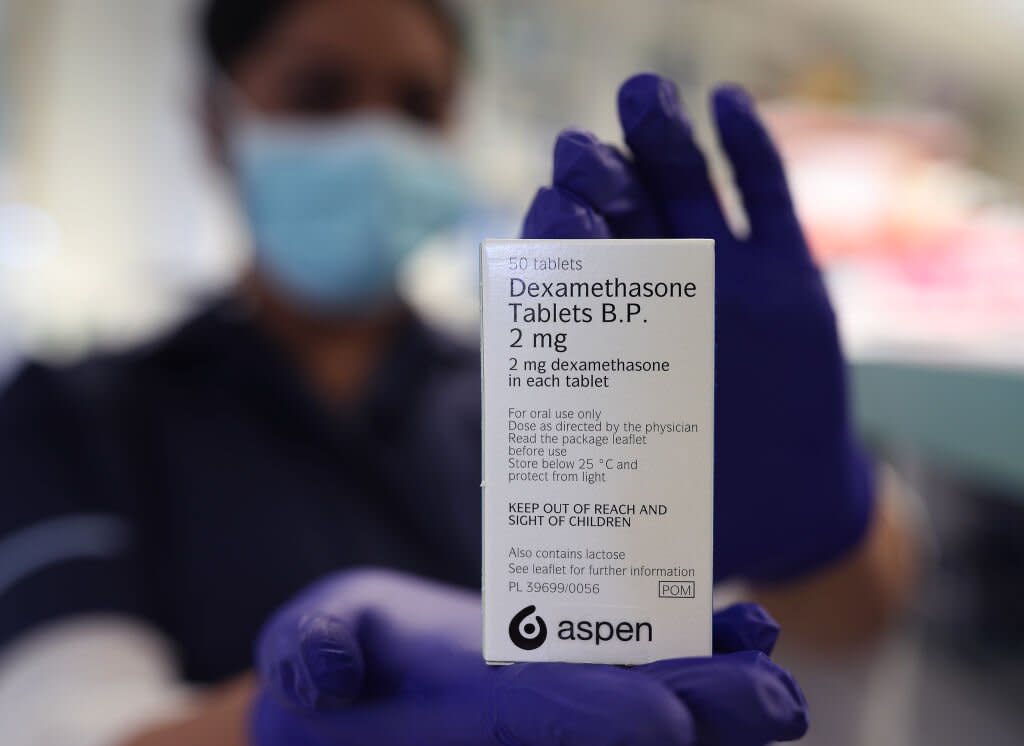 A paper published Friday in the New England Journal of Medicine suggests a low-cost steroid may be a valuable treatment for severe COVID-19, building upon encouraging preliminary findings from last month.

In June, U.K. researchers reported that dexamethasone—a cheap, widely available steroid that can lower inflammation in the body—appeared to reduce by a third the risk of death among patients with severe COVID-19. U.K. practitioners began using dexamethasone the very same day the results were announced, but some medical experts were more guarded, arguing no conclusions should be made without seeing the trial’s full results.

Those results were published today in NEJM, and they seem to support what was announced last month. Dexamethasone did have a measurable benefit for COVID-19 patients sick enough to require respiratory support—but it had no such benefit, and even showed the potential for some possible harm, for patients with milder disease.

About 2,100 people hospitalized for confirmed or suspected COVID-19 were randomly assigned to receive a 10-day course of dexamethasone in addition to standard COVID-19 care, while about 4,300 received standard care alone. Around 16% of the patients (overall, both those given dexamethasone and those who were not) were receiving mechanical ventilation, 60% were receiving oxygen only and 24% were not getting any breathing support.

That may not seem like a terribly significant difference, but the researchers found a sizable benefit for the sickest patients in the sample: those requiring mechanical ventilation to survive. About 30% of these patients died on dexamethasone, compared to 41% of those not taking it. A smaller, but still significant, benefit was also seen for patients receiving oxygen without invasive ventilation.

Meanwhile, dexamethasone provided no benefit for patients who did not require breathing support. In fact, among patients with these milder cases, those taking dexamethasone were actually more likely to die—about 18% of them did, compared to 14% of those receiving standard care alone.

“It is likely that the beneficial effect of glucocorticoids [like dexamethasone] in severe viral respiratory infections is dependent on selection of the right dose, at the right time, in the right patient,” the researchers write in the paper. “High doses may be more harmful than helpful, as may such treatment given at a time when viral replication is paramount and inflammation is minimal.”

While the paper’s publication is an encouraging step forward, the preliminary research must still be validated and replicated by other investigators. The researchers also note that, because they aimed to release results as soon as possible to meet demand for new therapies, they did not collect some data on secondary and long-term outcomes.