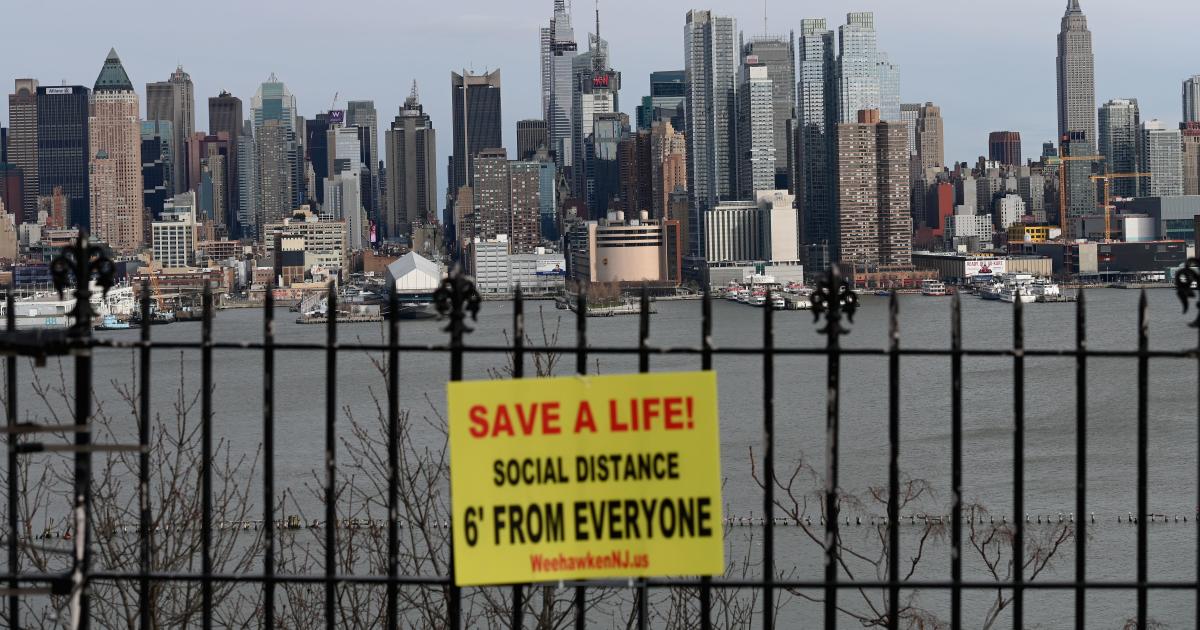 A 5-year-old boy in New York has died from a mysterious illness believed to be connected to the coronavirus, New York Governor Andrew Cuomo announced Friday. Cuomo said 73 children in New York have been severely ill, and urged vigilance.

“While rare, we’re seeing some cases where children affected with the COVID virus can become ill with symptoms similar to the Kawasaki disease or toxic shock-like syndrome that literally causes inflammation in their blood vessels,” Cuomo said Friday.

“This is every parent’s nightmare, right? That your child may actually be affected by this virus. But it’s something that we have to consider seriously now,” he said.

The syndrome is thought to be related to Kawasaki disease, a rare but serious illness previously noted in children with COVID-19 in the United Kingdom.

The state’s health department is now investigating the cases, according to the governor.

Cuomo urged people who believed children could not be affected by the coronavirus to take the news to heart. “We may want revisit that quote unquote fact, that assumption,” he said.

Earlier this week, after 15 children were hospitalized with a rare condition, Dr. Demetre Daskalakis, deputy commissioner of the New York City Health Department’s Division of Disease Control, said in a letter that while symptoms varied among the children depending on which organ system is affected, all showed “features of Kawasaki disease or features of shock.”

According to Daskalakis, all the children experienced a persistent fever, more than half reported rash, abdominal pain, vomiting or diarrhea, and less than half experienced respiratory symptoms.