The Centers for Disease Control and Prevention said that anaphylaxis, a potentially life-threatening allergic reaction, occurred among recipients of both the Moderna and Pfizer vaccines, though officials stressed that it was a “rare outcome” and no deaths were reported.

“As you can imagine, there are tremendous efforts underway to understand what may be the cause of these allergic reactions,” Dr. Nancy Messonnier, director of the agency’s National Center for Immunization and Respiratory Diseases, told reporters.

Messonnier said they’re still collecting information about all of the anaphylaxis cases — particularly with the Moderna vaccine, since it’s accounted for fewer of the 4.8 million doses administered so far.

The agency revealed in a report Wednesday that there had been 21 anaphylaxis cases out of 1.9 million people who had received the first dose of the Pfizer vaccine.

Seventeen of the 21 people had a documented history of allergies or allergic reactions, seven of whom previously experienced anaphylaxis, Messonnier said.

But the rate is higher than among people who have received the flu shot.

Flu vaccines cause anaphylaxis in an estimated 1.3 people per 1 million recipients, while around 11.1 Pfizer recipients out of every million had the reaction, the CDC estimates. 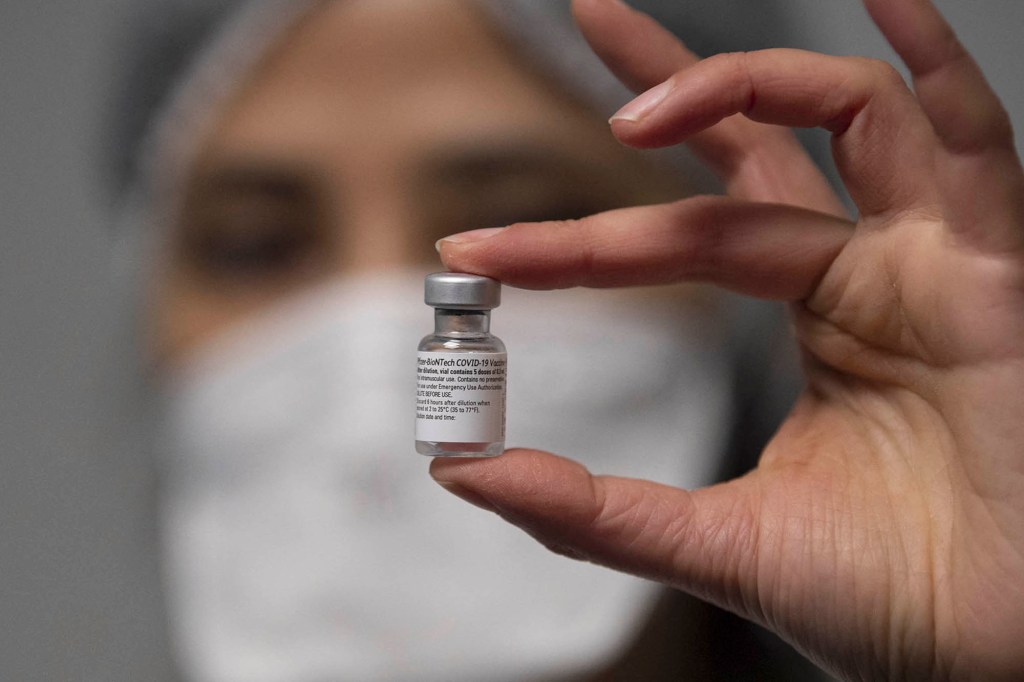 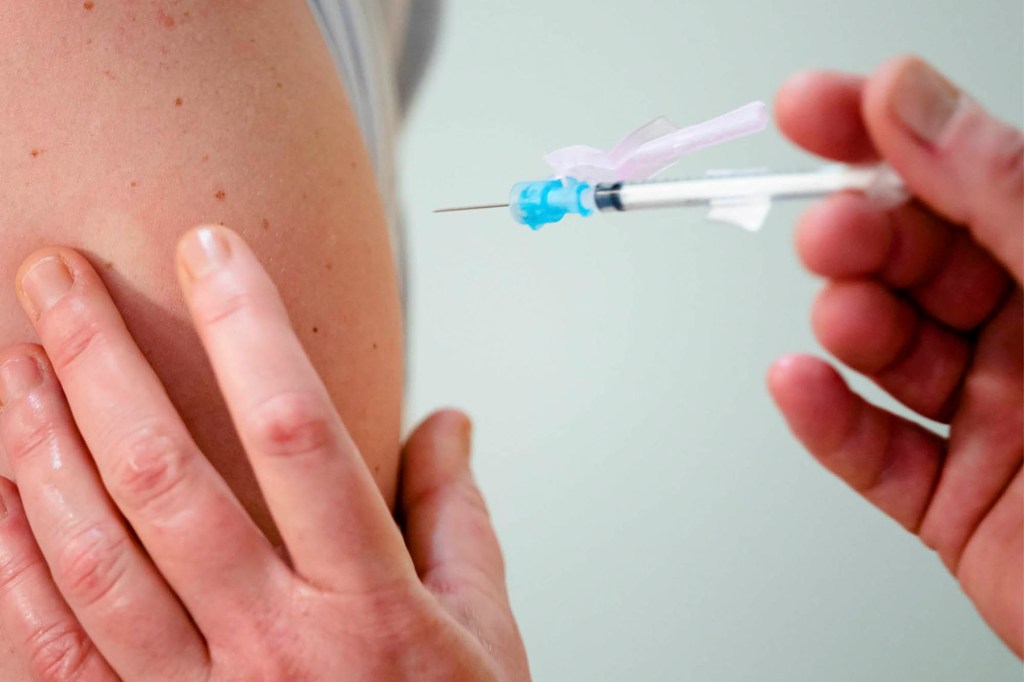 “You could mathematically say that’s 10 times the amount, but I think misses the point because it’s still exceedingly rare,” Messonnier said.

“We would all hope that any vaccine would have zero adverse events, but even at 11 cases for 1 million doses administered, it’s a very safe vaccine.”

She added that risk of contracting COVID-19 or experiencing a poor outcome from the virus is still higher.

“Fortunately we know how to treat anaphylaxis and have put provisions in place at immunization sites,” Messonnier said.

Anyone who has an allergic reaction to the first COVID-19 vaccine dose is not recommended to get the second shot of the two-dose regimen, Messonnier said.

The agency is urging anyone with a history of allergies to consult their health care provider to determine whether to get the vaccine.

“It’s going to be important to have a clinician help exercise judgment instead of having hard and fast rules.”

[ad_1] MensXP Shop Arriving Soon Times’s are about to get better. With a simple …