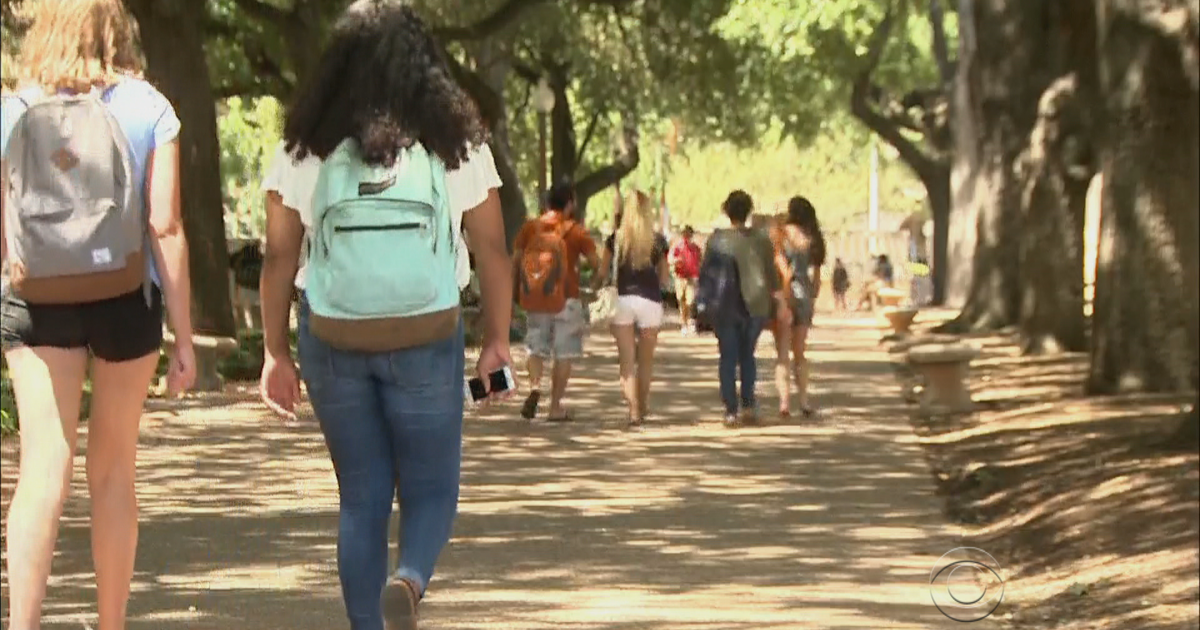 A group of spring breakers who defied public officials’ coronavirus warnings are now dealing with the consequences of not canceling non-essential travel and practicing social distancing. About 70 people in their 20s traveled in a large group from Austin, Texas, to Cabo San Lucas in Mexico in mid-March. Now, 28 of them have tested positive for COVID-19, the Austin Public Health Department says.

The group flew to Mexico on a charter flight about a week and a half ago and some of the vacationers returned on separate commercial flights, the City of Austin said in a press release.

“Austin Public Health and UT Health Austin and University Health Services have made contact with every spring breaker onboard the plane using flight manifests from the Center for Disease Control and Prevention (CDC),” the press release reads. “The 28 confirmed cases are self-isolating at this time. Others are under quarantine while being monitored and tested.”

Four of the confirmed cases did not present any symptoms, officials said.

According to the University of Texas, many of those on the trip were UT Austin students, with all 28 positive cases being students, CBS Austin reports.

A federal travel advisory was not in place for Mexico when the students traveled there; however the city says all residents should follow the CDC’s recommendations that all non-essential international travel should be avoided. “A leisure vacation of any kind is not considered essential,” the press release reads.

Nearly half of the positive COVID-19 cases in Austin-Travis County are in people between the ages of 20 and 40, the city says. The CDC recently reported that young adults ages 20 to 44 make up nearly a third of all cases nationwide, and some of those patients get very sick. Even those who don’t get severely ill themselves pose a risk of spreading the disease to others who may be more vulnerable.

“The virus often hides in the healthy and is given to those who are at grave risk of being hospitalized or dying,” Austin-Travis County Interim Health Authority Dr. Mark Escott said. “While younger people have less risk for complications, they are not immune from severe illness and death from COVID-19.”

The news from Austin comes about two weeks after the University of Tampa announced at least five students tested positive for coronavirus after traveling with other students from the school for spring break. Crowds of spring breakers in Florida were criticized for ignoring social distancing guidelines and packing beaches in complete disregard of the potential risk, before communities finally closed the beaches.

Spring breakers seen in a viral video posted by CBS News showed little concern about the virus while partying in Miami.

“If I get corona, I get corona,” Brady Sluder, one of the young people in the video, said. “At the end of the day, I’m not going to let it stop me from partying. I’ve been waiting, we’ve been waiting for Miami spring break for a while. About two months we’ve had this trip planned, two, three months, and we’re just out here having a good time.”

Sluder has since apologized for his remarks. “I would like to sincerely apologize for the insensitive comment I made in regards to COVID-19 while I was on spring break,” he said. “I wasn’t aware of the severity of my actions and comments. Like many others, I have elderly people who I adore more than anything in the world and other members who are at risk, and I understand how concerning this disease is for us all.”

Many millennials and even younger people may be ignoring these social distancing warnings because they think coronavirus won’t affect them — but they’re wrong. While patients age 60 or older or those with underlying health issues face the highest risk of death from the virus, younger people are also getting seriously ill. The CDC reports 20% of those hospitalized with the virus are in the 20-to-44 age group.

“This big idea of social distancing, we can’t hammer it home enough,” CBS News medical contributor Dr. Tara Narula said on “CBS This Morning” in March. “This comes down to something we call the reproduction factor — that’s how infectious I am. So if I [hypothetically] have the disease, I can spread it, we think with coronavirus, to three people.”