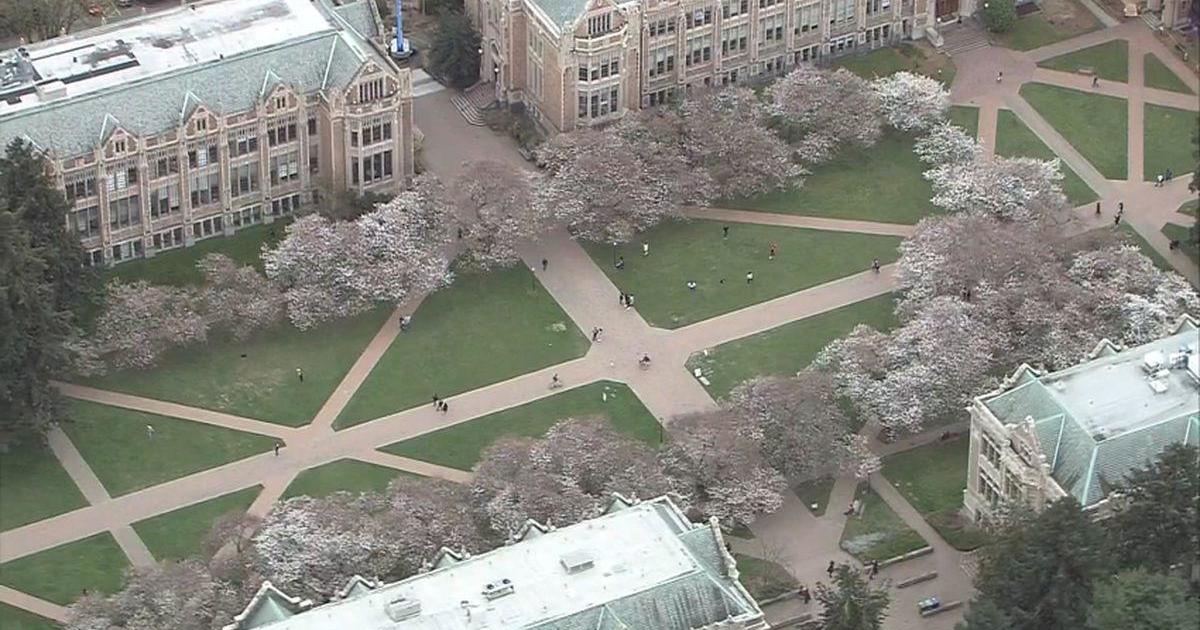 The university learned Saturday that some fraternity residents had symptoms of COVID-19, and public health officials noticed a spike in cases among people ages 18 to 20, according to university spokeswoman Michelle Ma.

Ma said more than 800 students have been tested since Monday in response to the Greek system outbreak. The university expects to have an updated case count early next week. The Interfraternity Council has asked fraternity houses to stop holding social events, Ma said.

Experts say the outbreak, along with cases among student athletes, is a troubling sign of what may be in store if colleges reopen in the fall. University of Washington leadership said this week they hope to reopen in-person, with larger classes held virtually, but that plans could change based on the virus’s spread.

Daniel Leifer, a pediatrician studying dermatology at UW, estimates he saw about a dozen parties when walking by Greek Row in recent months. Students stood close together, and masks were nowhere to be seen, he said.

Dr. Charles Lockwood, the senior vice president of University of South Florida Health, has administered more than 300 coronavirus tests and is alarmed by the spike among young people.

“It really is consistent with what we’ve been observing, which is incredible noncompliance with wearing face masks, social distancing, particularly among young adults and teenagers,” he said.

Lockwood recognized that young people have “a different way of looking at life.”

“The problem is that while you may not die and you may not even know you’re sick, you may be killing other people,” he said.

[ad_1] We were impressed with Sun Basket’s eco-conscious packaging, most of which is recyclable …